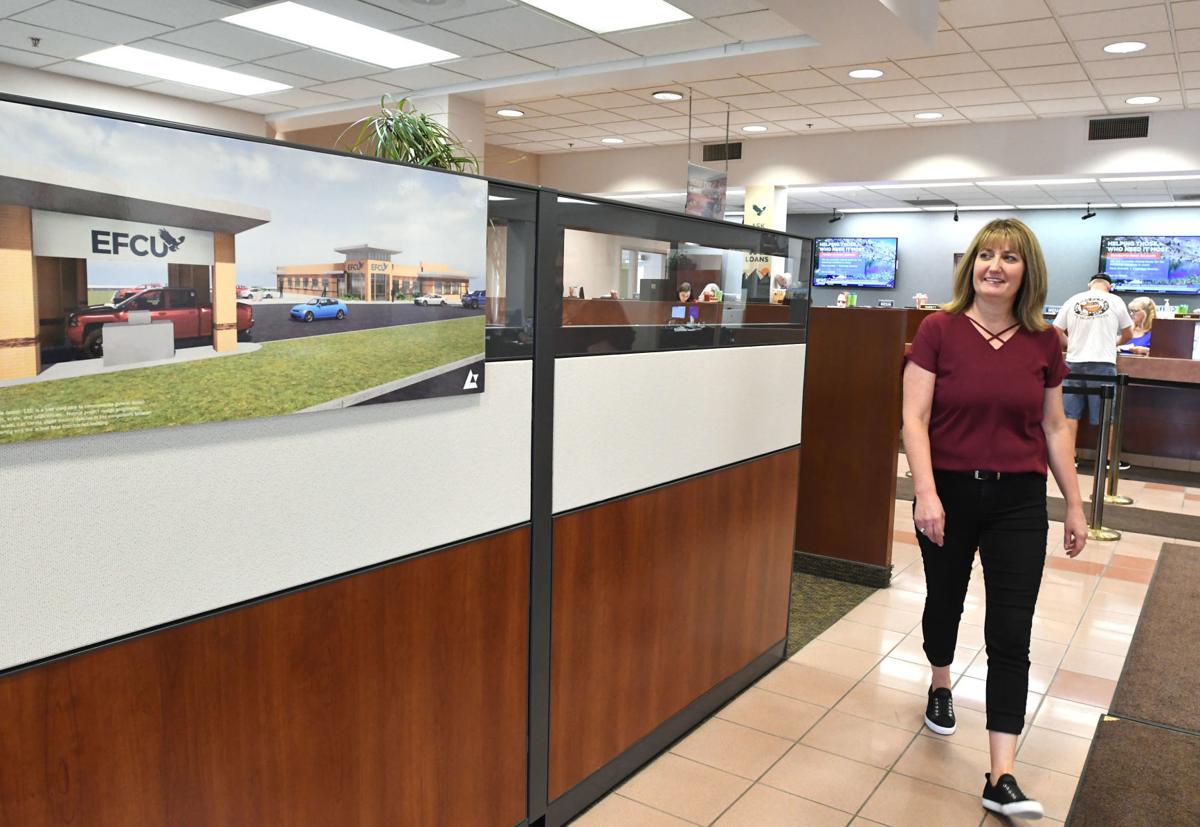 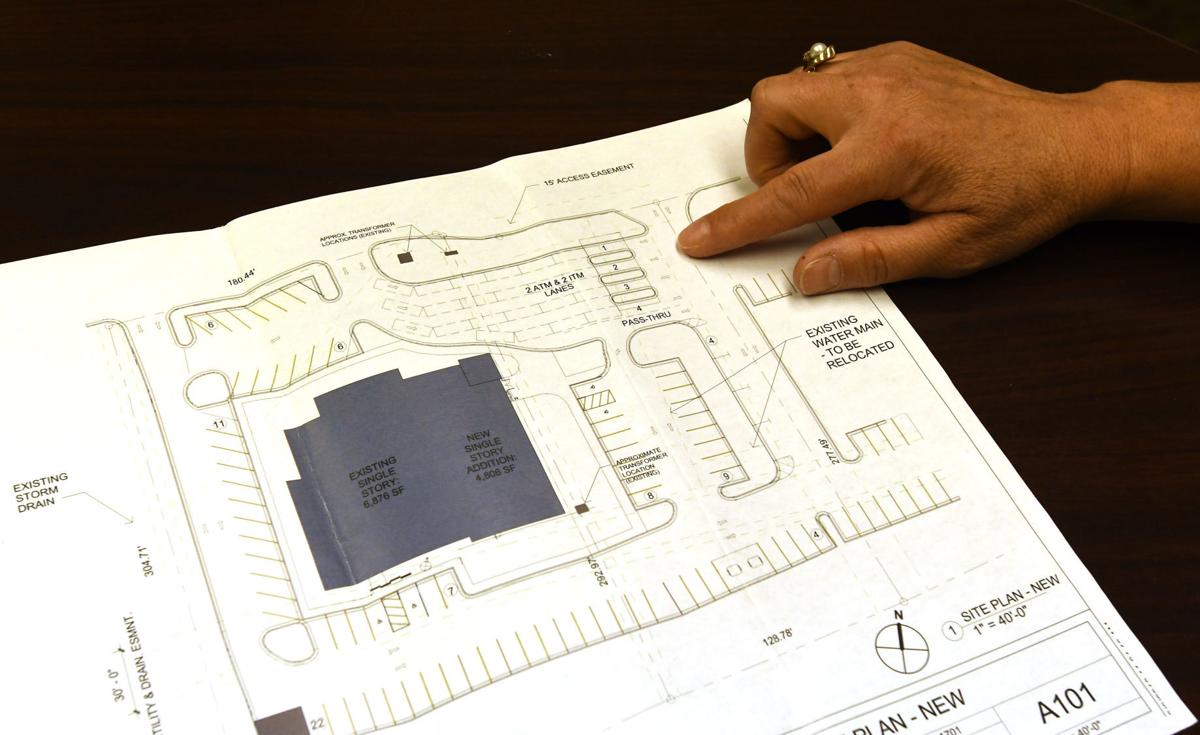 ELKO – The Elko Federal Credit Union will begin a three-phase expansion Wednesday with a groundbreaking ceremony for a stand-alone drive-through, complete with interactive teller machines.

“There will be three lanes that are going to be 12 feet wide,” said CEO John Kelly. “The last lane for RVs is going to be 16 feet wide.”

The facility’s current lanes are only eight feet wide.

According to Kelly, the current system is not convenient for all drivers. He said that if someone is driving a large truck they have to stop and get out to do their transaction.

The company spent a lot of time analyzing the traffic pattern to make the transaction center more user-friendly.

“You can do just about any transaction because there is a human behind it during the hours of the call center,” Kelly said.

“We are hoping to open by late September,” board chair Jan Baum said. “We want to have it open while it’s still warm because we want to have employees showing people how to use the ITMs.”

They are like ATMs but offer the option of video interaction with a teller.

The next phase will begin the following summer. According to Baum, an addition to the current facility will serve as the client services area.

The restructuring will increase the usable space from 6,800 square feet to about 12,100.

Other changes will include making the entry to the bank a one-way access rather than two-way. More parking will be added on the east side of the building, and on the west side the spaces will be restructured to allow for angled parking.

“We want to be able to service our members and right now we are busting at the seams,” Baum said. “Just recently John put three or four employees in the board room. We are servicing more members in the last year or two.”

Baum said Elko Federal Credit Union is a nonprofit that serves about 15,000 people. The credit union just reached $100 million in loans in early May.

“These are loans for our membership base,” Baum said. “We are able to accommodate that because we are just making it easier for people to do business with us.”

“It was started by a group of local county workers,” Kelly said.

ELKO – On June 4, Elko Federal Credit Union awarded a 2019 graduate from Wells High School with a $1,000 scholarship to help pay for the cost …

ELKO — As part of its commitment to strengthening the community, Elko Federal Credit Union recently donated $5,000 to the Nevada Department of…