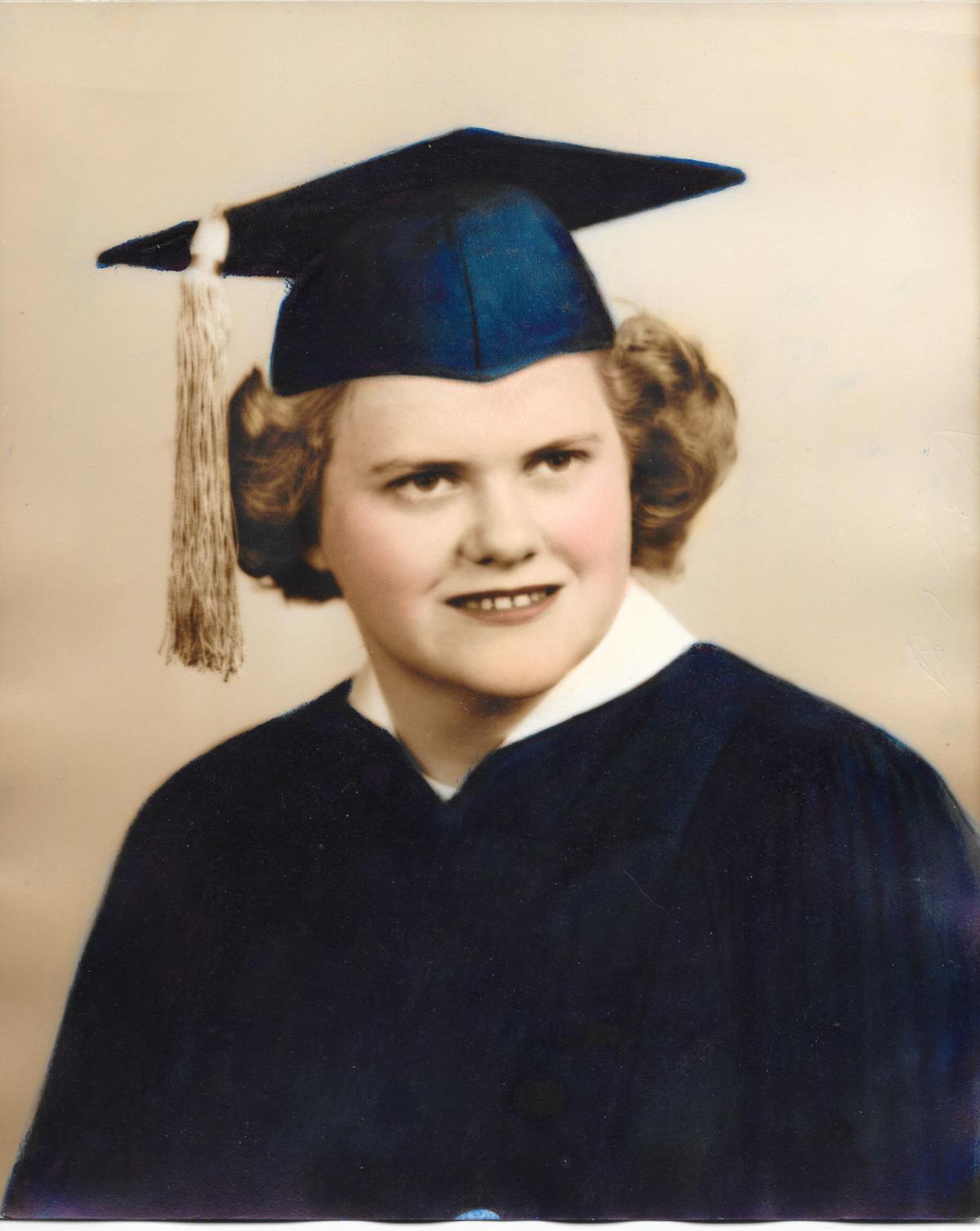 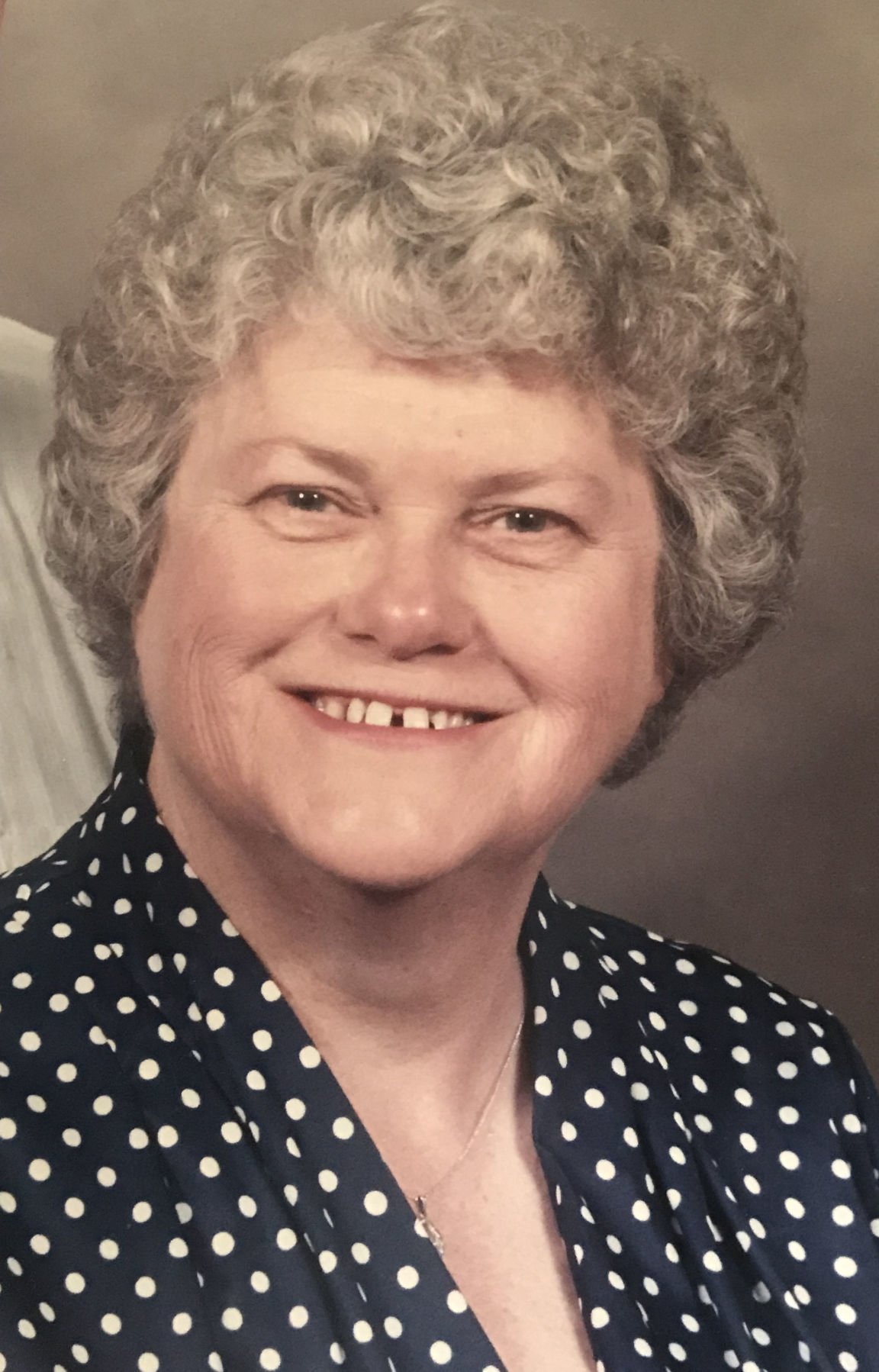 Our beloved mother, Alice “Jane” Lee, passed away on December 10, 2019, in Elko, Nevada, she was 88. Jane was born March 13th, 1931, to Charles and Hazel Bellinger-Fowler in Warren, Ohio. Jane went to Leavittsburg High School, now LaBare High School and graduated in 1949. Jane played volleyball in high school, which she loved. Working for Della Kings Bury at Lake Milton and General Electric before coming to Elko. Jane came to Elko in 1952 and worked for Peoples Market, where she met Roy Edward Lee and was married on August 22, 1953. Jane was a devoted wife and mother, Jane loved her family, as they loved her and will miss her dearly.

Jane enjoyed cooking and caring for her husband Roy and six children, barbecue’s and boy could she feed an army, hunting, fishing and camping with her family. She also enjoyed canning, known best for her zucchini relish, yum. She enjoyed working in her yard, doing crossword puzzles, and playing cards.

Love and Miss You Mom, We Love You.

The family would also like to express their gratitude and thanks to Genesis nurses, her caregivers with special thanks to Mavis Bongumah her caregiver and dear friend.

In lieu of flowers, please donate to the charity of choice.

Funeral service for Jane will be held at 11:00 a.m. on Saturday, December 14, 2019 at Burns Funeral Home, 895 Fairgrounds Road in Elko. Burial will follow at the Elko City Cemetery. A viewing for family and friends will take place on Friday evening from 5:00 p.m. to 7:00 p.m. at Burns Funeral Home.

I’m so very sorry to hear about Aunt Jane. My heart, thoughts and prayers are with all of you. Although we’re miles apart I’ll be with you in my heart, remembering and loving your mom. Roxanne and Family.

Love you Aunt Jane. Give Grandpa Chuck a kiss for me. Love, Nicole.

I am so sorry for your loss. Your mom was a very sweet person. She will be deeply missed. Brenda Thompson Burdick

Eddie and I are so sorry for your loss. Your mother was a very special lady. She is with the love of her life now and is probably having a good time with your dad and the rest of her family and friends. We did not hear about this until after Christmas or we would have been at her services. May God be with you all at this time. Eddie and Wendy Vasquez