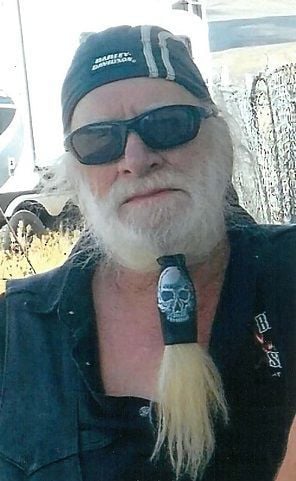 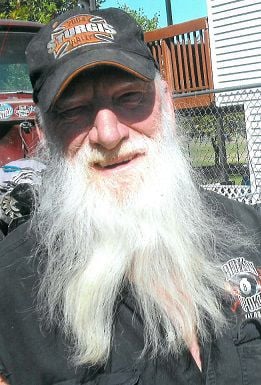 It is with sadness we announce the passing of our dear friend Bob, on June 5, 2019. He was born August 11, 1949 in Minn. Bob served in the US Army for two years during the Vietnam War and was honorably discharged.

A longtime resident of Elko, Nevada, Bob took pride in being a skilled equipment operator for 17 years at Barrick Goldstrike. Bob loved sports and played both hockey and softball in his youth. He had two passions during his life, golf which he played often until the time he put away his clubs for his Harley. When he was on his bike you could see a smile on his face and joy in his heart, noted his close friends.

Bob enjoyed his ten year retirement riding on many charity Poker Runs with his biker buddies. He will be missed by his close circle of family and friends.

A Celebration of Life will be held at Burns Funeral Home; Saturday, June 15, at 2pm.

Sign up to get the most recent local obituaries delivered to your inbox.