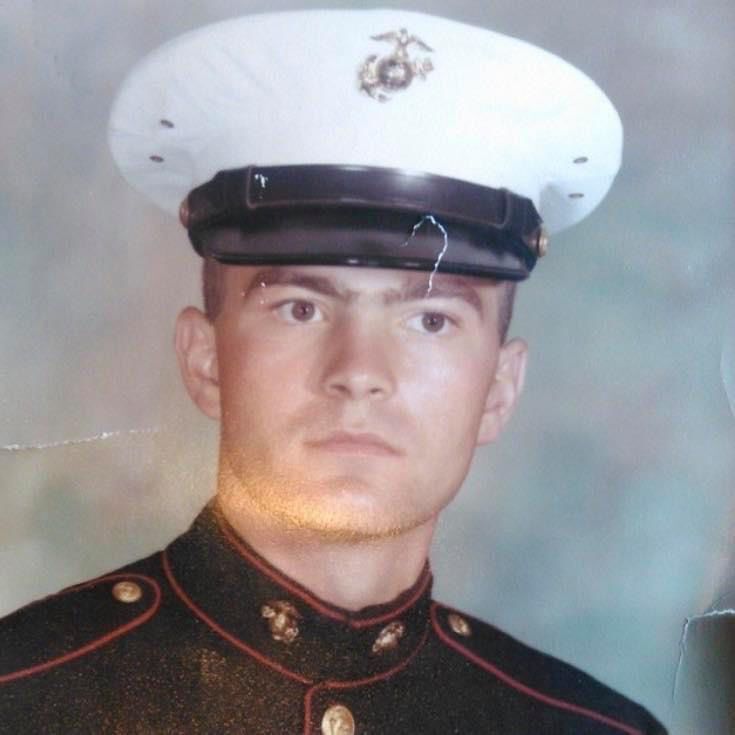 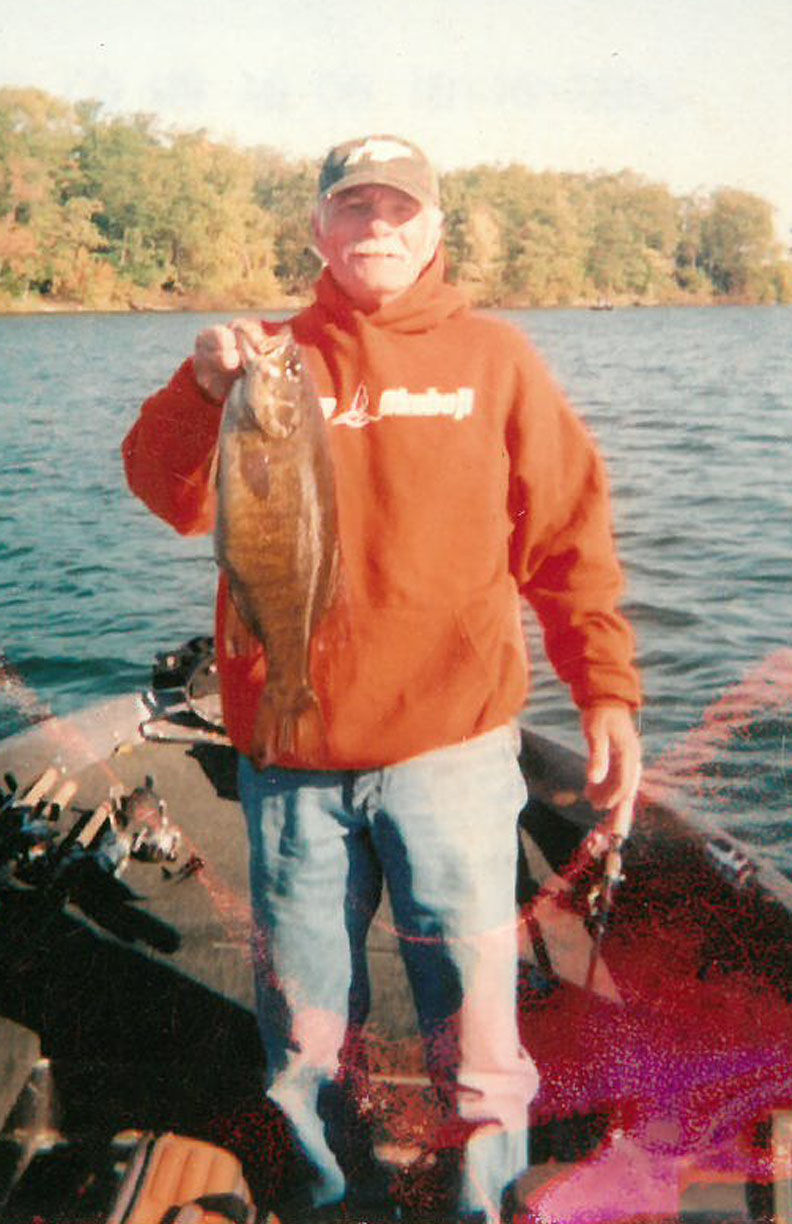 This week, the world lost its greatest man. Thomas’ fight was one that could only be matched by the strength he possessed. Now he can finally rest. May he rest in paradise.

Thomas D. Mandity was born in Aliquippa, PA June 28, 1949 to George Mandity and Bessie West. He and his two sisters, Mary and Teressa, lived a happy childhood cheering on their beloved Pittsburgh Steelers and Penguins. Tom graduated Aliquippa High School in 1967 and enlisted in the Marine Corps. He served in Vietnam from 1967 until 1969 and received two purple hearts. After Vietnam, Thom returned to Aliquippa and started Millwright Schooling graduating to a career in a steel mill. Tom moved to Sparks, Nevada and met Diana Mandity in 1982. Diana and Tom had a son, Thomas Charles, in 1983 and moved to Elko, Nevada shortly thereafter. While in Elko, Tom met Kim Laughlin and had his second son, George Michael Mandity in 1992.

Tom was a jack of all trades and spent his career building homes and doing carpentry. His love for all things Pittsburgh never faltered and he enjoyed cheering on the Steelers or Penguins and instilled that trait in his sons. Tom relished being outside hunting or fishing and had a passion for riding his Harley Davidson. He loved his family and friends fiercely and was always there whenever needed.

A heartfelt thank you goes to Guiding Light Hospice and their incredible staff and nurses as well as, the staff at George E Wahlen Department of Veterans Affairs Medical Center in Salt Lake City.

Please join Tom’s family and friends at a celebration of life on Saturday, September 19th at 11am at the Elko Basque Clubhouse—1601 Flagview Dr. Elko, NV. In lieu of flowers please consider donating to any Veterans non-profit of your choice or the GoFundMe account for Tom, search Thomas Mandity Memorial on gofundme.com

Thomas D. Mandity was a strong father, lover, and friend. Many lives were touched by him and the lasting impressions he made will be remembered by us all for many years to come.

Sign up to get the most recent local obituaries delivered to your inbox.