ELKO – A loyal friend to the Cowboy Poetry Gathering over the years, Ian Tyson has captivated audiences and fellow singer-songwriters for more than 30 years.

Tyson’s career stretches back to the folk scene of the 1960s when he and then-wife Sylvia formed the duo Ian and Sylvia. His greatest hit, “Four Strong Winds,” brought critical acclaim and has been covered by both folk and country artists, including Bob Dylan, Judy Collins and Johnny Cash.

A former rodeo rider in his teens and early twenties in British Columbia, Canada, Tyson never forgot his roots, concentrating on cowboy country music in the 1980s. Perhaps that is why when he stepped on to the stage in Elko in 1985, he made it an annual destination, even referring to Elko in songs “Elko Blues-The Roan Mare,” and “Bill Kane.”

Tyson could be seen all over Elko during the Gathering, performing in intimate venues such as the G Three Bar Theater or selling out the Elko Convention Center’s auditorium.

He was also spotted at informal jam sessions at the Pioneer Saloon, the Stockmen’s, and at Sarah Sweetwater’s home, playing alongside old friends and up-and-coming talent who kept the music going into the wee hours of the morning.

Upon his 50th anniversary as a singer-songwriter in 2009, Tyson celebrated the milestone at the Gathering with a career retrospective.

Calling attention to his voice that had become gravelly over time, Tyson told the audience the change was good for him.

“I’m really having fun with it. It’s a whole new game,” Tyson said, adding with a smile, “The old voice, the old, pure Ian Tyson voice was boring anyway.”

It wasn’t just the Cowboy Poetry faithful who flocked to Tyson’s shows, but poets, collaborators, contemporaries and newly arrived poets and country-western musicians who attended, standing in awe of the Canadian legend’s skill and talent.

On Feb. 2, 2019, a line-up of star-studded fans paid tribute to Tyson, singing songs that touched them personally, telling the sold-out audience at the Convention Center how he inspired their poetry and musical style.

As Tyson watched from the wings, a parade of artists marveled at his ability to touch the heart and bring people “to their knees,” as Denise Withnell said, who sang “Love Without End” at the tribute show with her husband, Dave.

Before Tyson joined everyone on stage for the final song of the night, “Four Strong Winds,” friend and singer-songwriter Dave Stamey summed up the feelings of those who tipped their cowboy hats to Tyson's legacy and influence.

PennyWise Episode 5: How to Prioritize Your Debt Payments 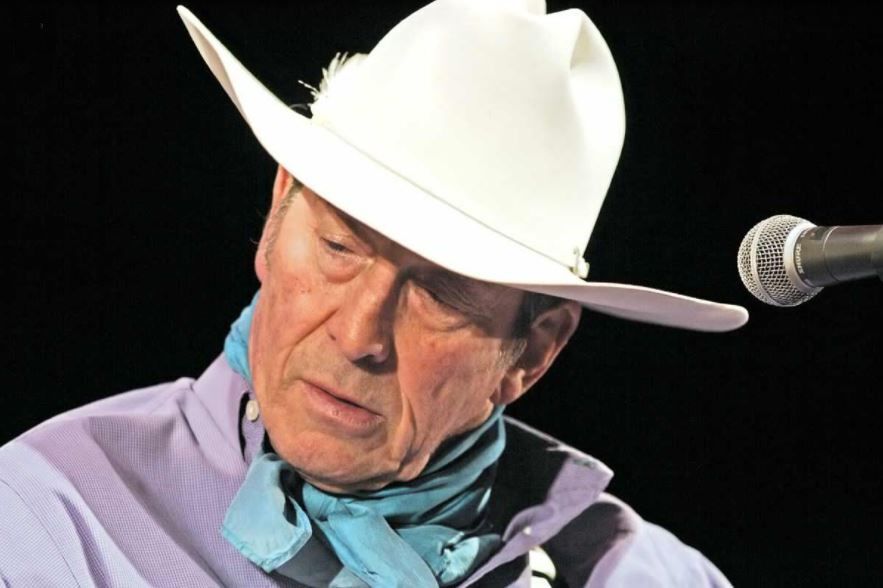 Cowboy entertainer Ian Tyson performs songs of Elko, the Ruby Mountains, and cowboys on the range during, “Songs From the Gravel Road,” during the 2006 National Cowboy Poetry Gathering at the Elko Convention Center. 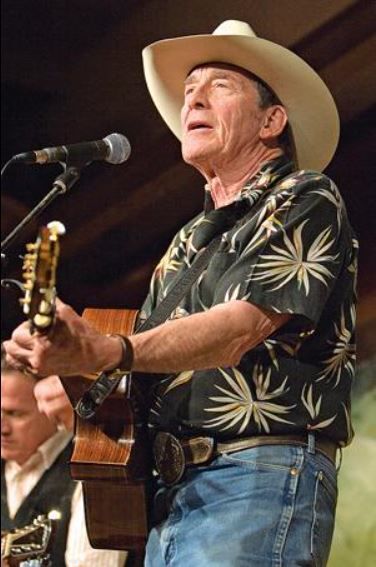 Ian Tyson performs at the Western Folklife Center in January 2008. 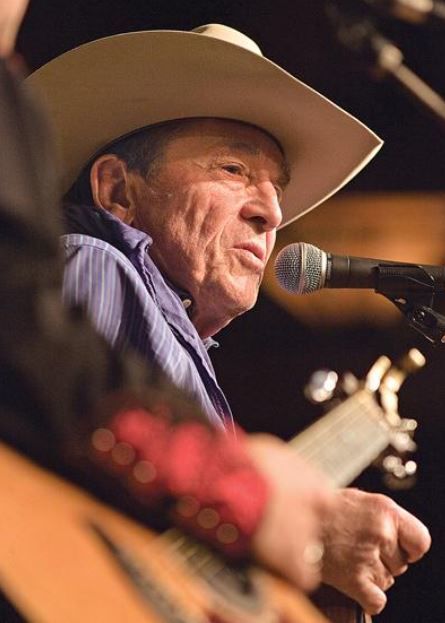