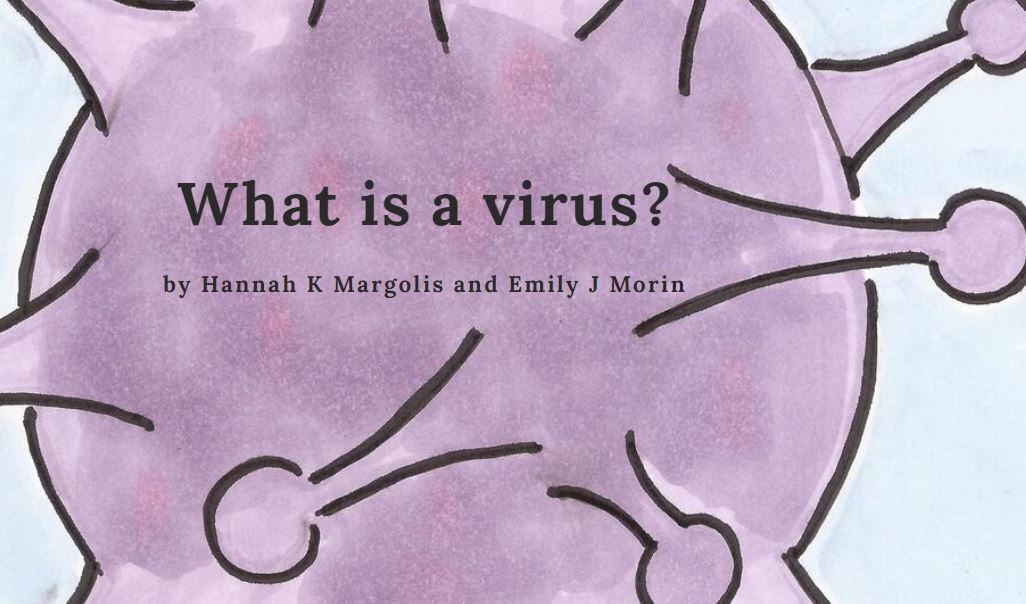 "What is a Virus?" is a free E-Book written by Elko native Hannnah Margolis. 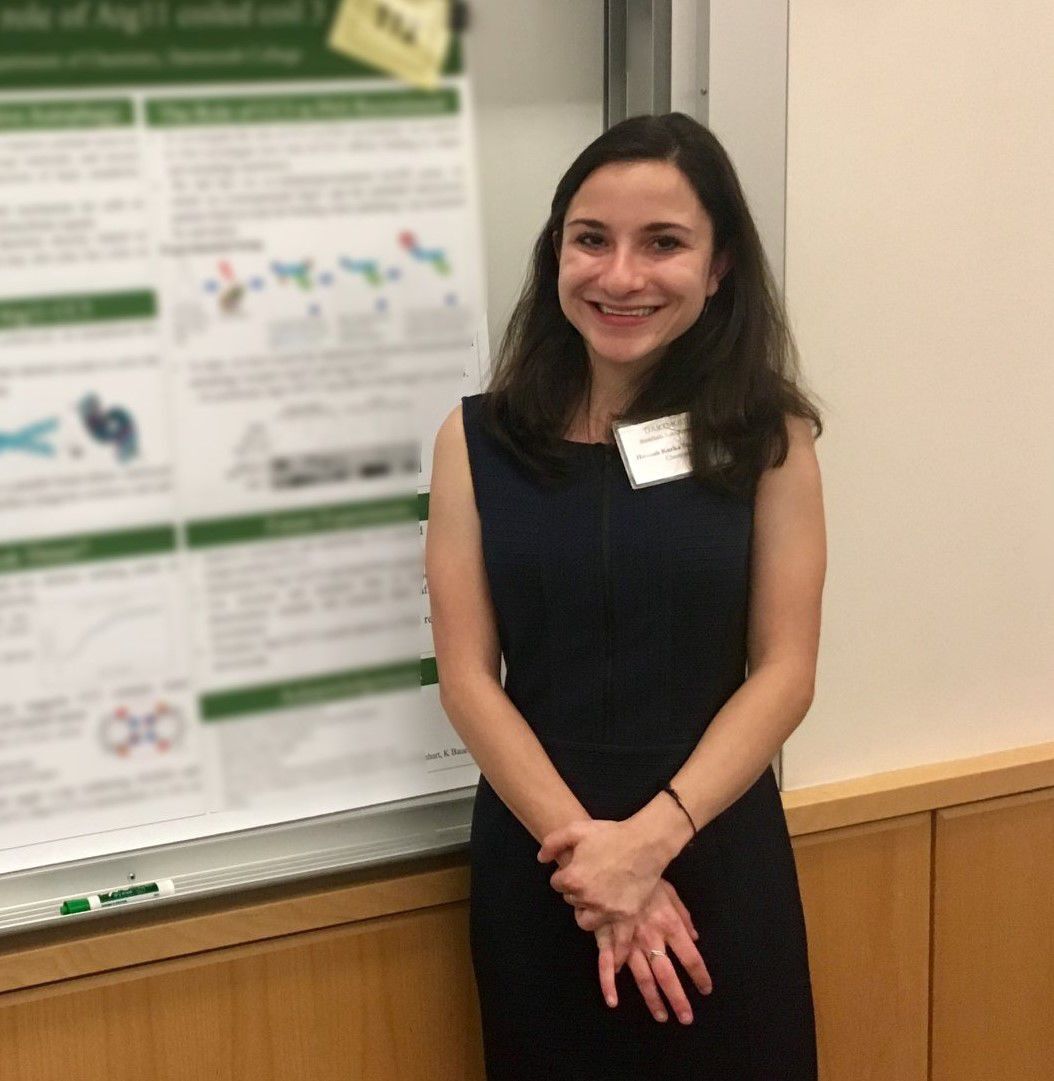 Hannah Margolis is a Dartmouth College graduate. She is currently working at the National Institutes of Health in Bethesda, Maryland.

ELKO – When the coronavirus lockdown began in March in New Hampshire, Hannah Margolis, an Elko native, was trying to finish the final term of her bachelor’s degree at Dartmouth College.

Everything was confusing and changing fast. Margolis had to quickly move from campus to an offsite apartment and, at first, had no idea when her studies could resume. During that downtime, Margolis decided to create something positive and informational while she waited for the future to unfold. Her final product is “What is a Virus?”

The free E-book is designed to enlighten children and their families about the coronavirus.

“During my spring break I’d been forced off campus,” said Margolis. “I had moved into housing about a mile down the road. We were waiting for classes to start but we also could not go out. I was frustrated because schools were shutting down everywhere, including public schools, and all of these kids were suddenly stuck at home and didn’t understand why.”

Margolis studies biochemistry. Yet, the whole world was asking about viruses, even Margolis’ parents.

“It occurred to me that all these kids have been asking their parents about viruses and most of these people probably haven’t heard about viruses since their sophomore biology class in high school,” Margolis said.

Margolis is a science education advocate and she was happy that people were actually asking questions about a field she is passionate about.

Margolis grew up with geologist parents and loves scientific books, and especially those with sidebars.

“There was a story but you could always learn more,” Margolis said about sidebar information in publication.

The book she wrote has numerous illustrations about viruses and how they replicate, but she has also included historical and technological information on virology in sidebars.

“Most kids, and people in general, can understand a lot more science than we give them credit for, especially if you explain it to them simply,” Margolis said.

Margolis said she wrote the book in 36 hours. She later found an illustrator, Emily Morin, who was also a Dartmouth student. Inside the book a variety of viruses are illustrated, including COVID-19.

“I want it to be exciting and cool to kids, but I want them to learn the science at the same time,” Margolis said. “This thing that shut down the entire world is not even alive. It’s just some DNA with a protein coat. You can defeat it by washing your hands with soap and water and wearing a mask.”

Margolis said most viruses have “beautiful, geometric and organized shells” that are made out of repeating arrays of a few things.

“They look like those dodecahedron sphere things on children’s playgrounds, but cooler,” Margolis said.

Margolis feels that many people are latching onto incorrect information when the basic scientific knowledge is very straightforward.

“I wanted the book to have this clarity and simpleness to it,” Margolis said. “I want people to be questioning where their information is coming from. Are they re-posting on Facebook or are they actually reading a scientific article or a newspaper that is directly revealing a scientific article? I want it to be a reliable source so people don’t grab the wrong stuff.”

Margolis is now working at the National Institutes of Health, in Bethesda, Maryland, as a post-baccalaureate researcher. She is planning on pursuing her doctorate in the near future.

Written by Hannah Margolis and illustrated by Emily Morin

ELKO – Elko City Council is balking at state restrictions attached to funding from the federal Coronavirus Aid, Relief and Economic Security A…

No, this isn't a flying grain silo. It's SpaceX's Starship prototype

Widow to Trump: Shame on you for my husband's Covid-19 death

Widow to Trump: Shame on you for my husband's Covid-19 death

"What is a Virus?" is a free E-Book written by Elko native Hannnah Margolis.

Hannah Margolis is a Dartmouth College graduate. She is currently working at the National Institutes of Health in Bethesda, Maryland.