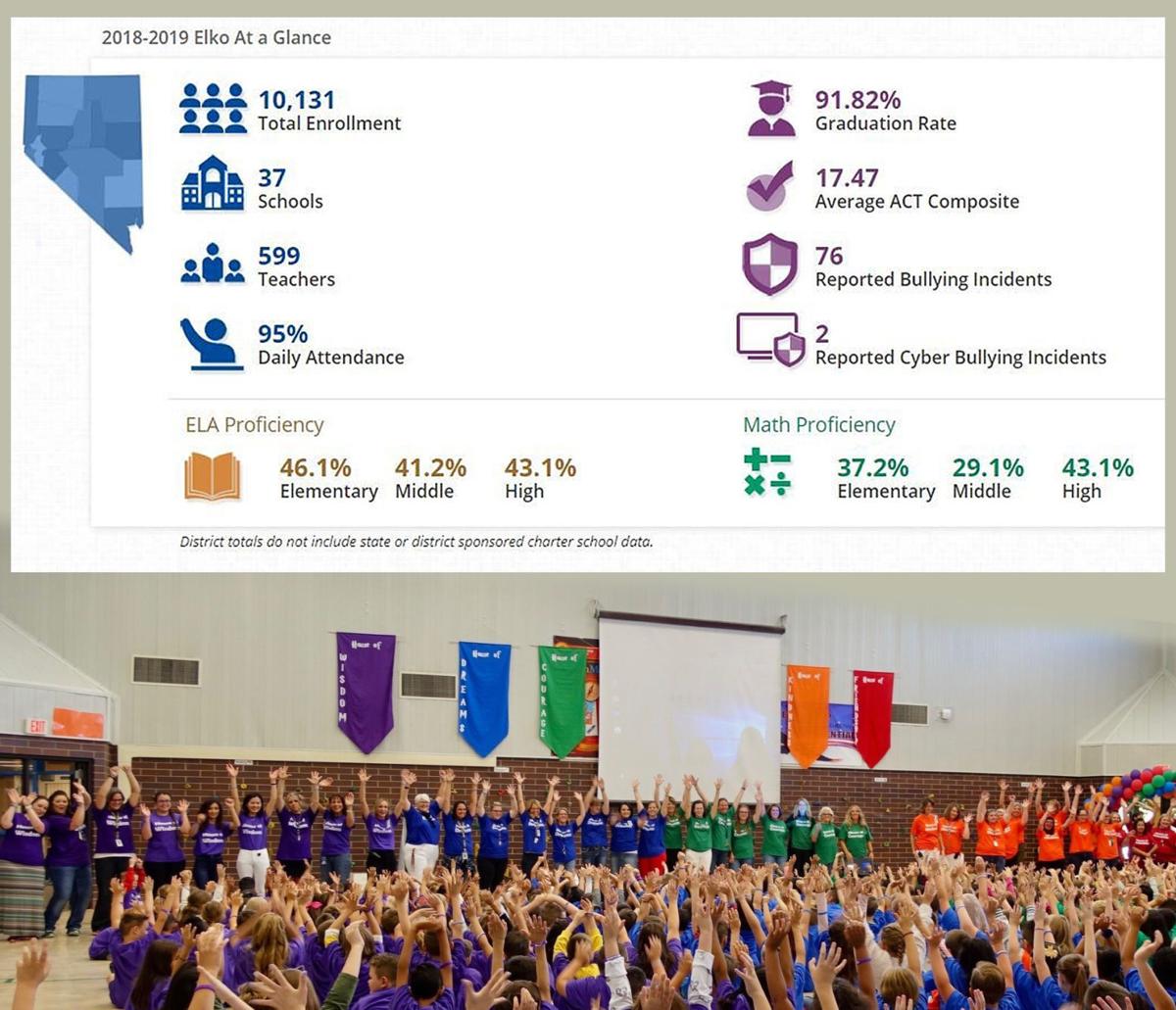 Enrollment in Elko County Schools was up by more than 200 students last year, and the graduation rate increased by 3.33 percent.

The report also stated that throughout the Elko County School District, there was an increase in student enrollment from 9,924 to 10,131 pupils, compared with 2017-2018.

Reported bullying incidents rose from 69 to 76, but cyberbullying reports decreased from five to two.

According to the Department of Education’s Nevada Ready website, a five-star school “recognizes a superior school that exceeds expectations for all students and subgroups on every indicator category with little or no exception.”

“These schools are recognized for distinguished performance,” the department stated.

Wells High School, which was a four-star school the previous year, jumped to its five-star designation by five indicator points. It also showed significant improvement in college and career readiness for post-secondary preparation participation and completion, and advance or CCR diplomas.

The school switched to a four-day school week and completed the first year of its two-year pilot program in June.

About 184 schools statewide increased their star rating by one or more stars since last year, according to the Nevada Department of Education.

School enrollment up by 100

ELKO – School enrollment is up for the second year in a row throughout the Elko County School District, and it comes after the addition of a n…

Who's new in the Elko County School District this year?

ELKO -- Administrators throughout the Elko County School District attended the administrative council on Aug. 6 prior to the start of the 2019…

Teacher of the year named by NV TESOL

ELKO – A teacher of the year and Elko County five-star schools will be recognized Tuesday night by the school district’s board of trustees.

ELKO – The Elko Institute for Academic Achievement received mixed reviews in its NV Report Card for 2018-2019. 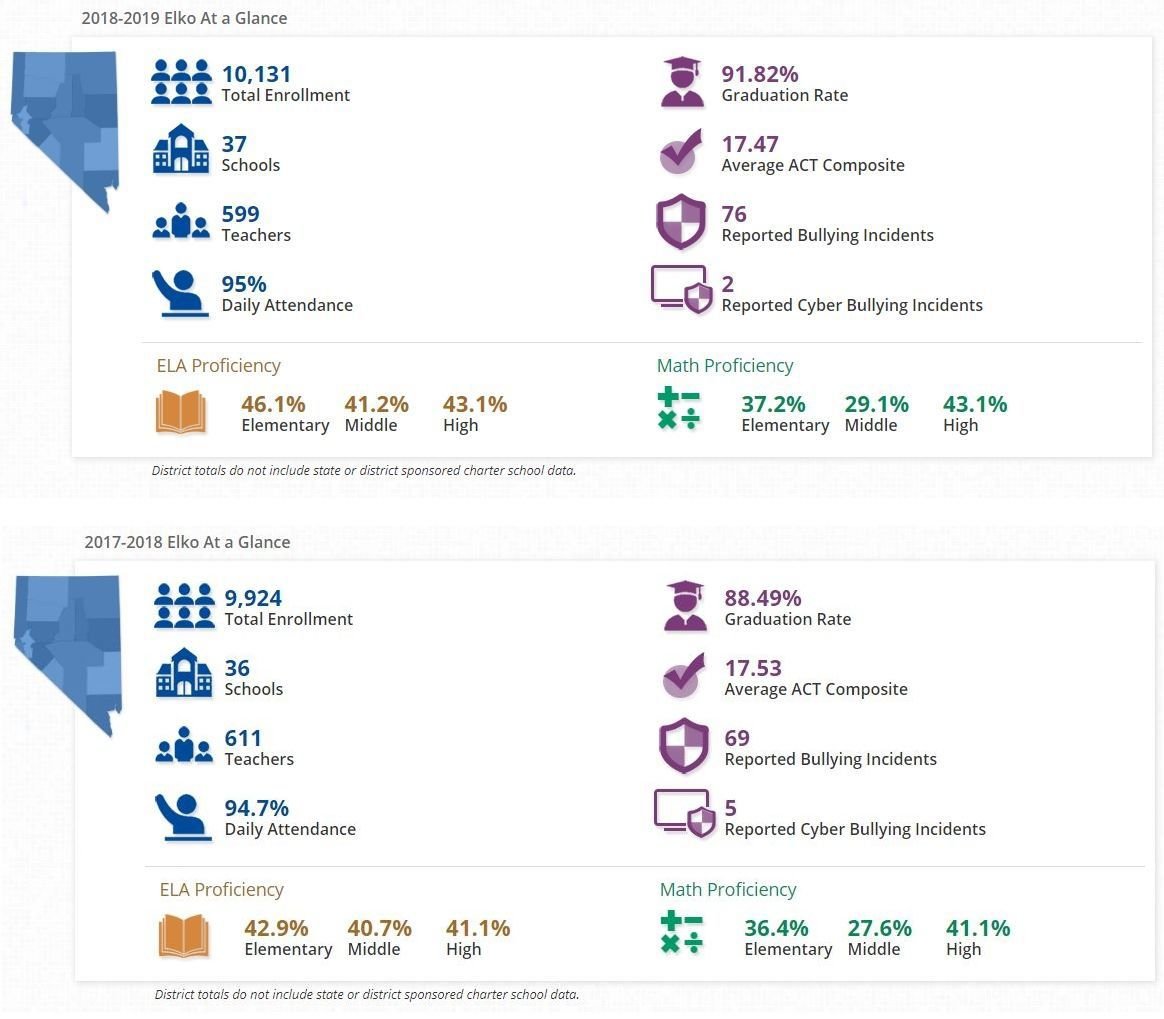 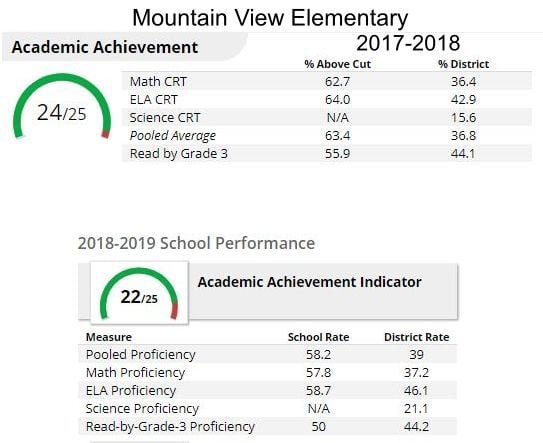 A comparison of data between 2017-2018 and 2018-2019 school years for Mountain View Elementary. For the second year in a row, Mountain View attained a five-star rating. 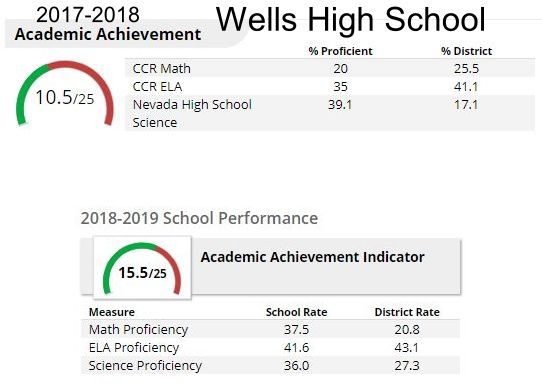 Wells High School's comparison of data between 2017-2018 and 2018-2019 shows the schools progress, going from a four-star school to a five-star school.

Enrollment in Elko County Schools was up by more than 200 students last year, and the graduation rate increased by 3.33 percent.