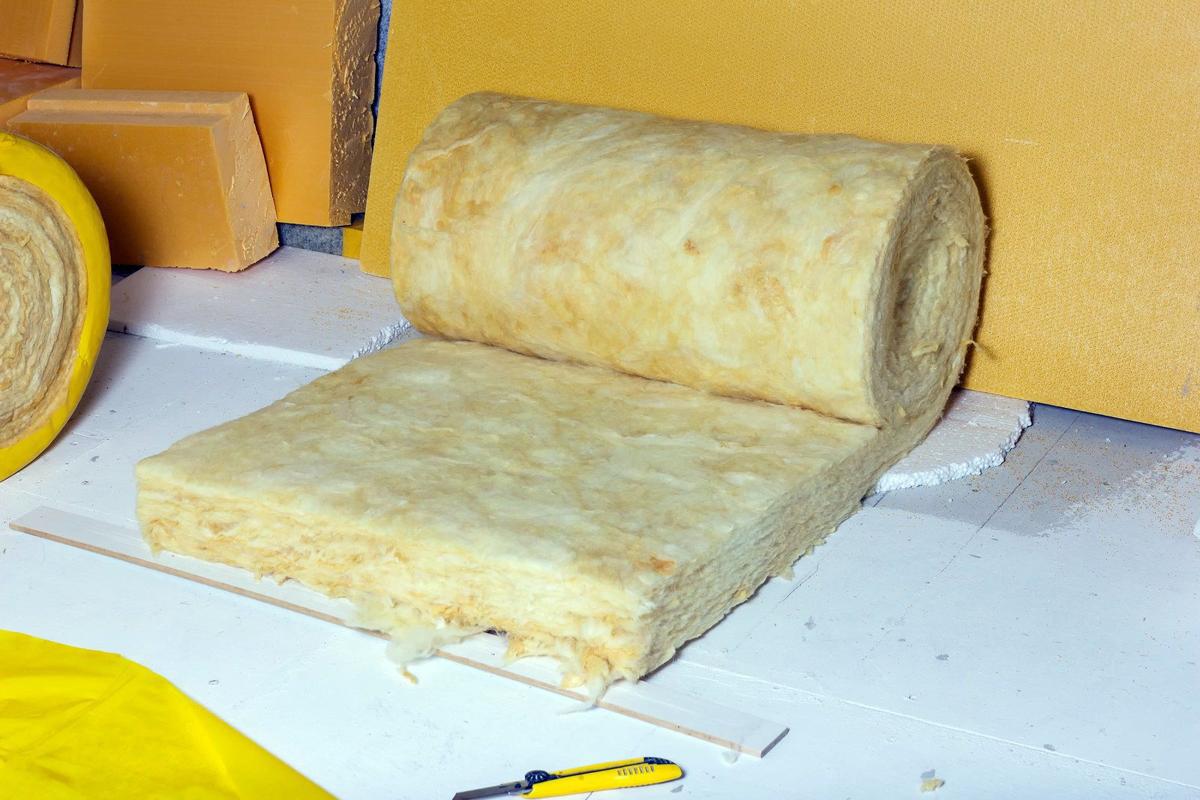 The idea that asbestos may be showing up in certain cosmetics leads to the question concerning the material we call fiberglass. Could there also be a similar type problem with this material we commonly use in our homes and more generally for plastic reinforcement? Let’s take a look at the long history of fiberglass.

The first person to make a product utilizing glass fibers was Edward Drummond Libbey, father of the extensive glass industry in Toledo, Ohio who in 1888 exhibited lamp shades and a dress at the World’s Columbian Exposition incorporating glass strands with the diameter and texture of fine silk. It was an interesting attempt at a new product but unfortunately the idea slowly faded from sight, perhaps because glass fibers used for clothing are notoriously itchy.

Mass production of glass threads was refined in 1932 when Games Slayter, a researcher at Owens-Illinois, directed a jet of compressed air towards a stream of molten glass producing a continuous and controlled generation of fibers. The company received a patent for this method of producing glass wool in 1933 and several years later joined with Corning to manufacture “Fiberglas” (spelled with one “s”).

As advertised, Fiberglas was a glass wool material entrapping a great deal of air within its structure, making it useful as an insulator that covered a wide range of temperatures. To help concentrate dead space and increase the thermal R rating a special bonding agent was incorporated to increase the number of air pockets. Today, fiberglass accounts for over 90 precent of all insulation use in the United States.

But not all glass fibers wind up as insulation. Over 70 percent are used to make the composite material called (GRP) or glass-reinforced plastic, an outcome of WWII. By combining polyester resin with glass fibers the two materials act together, each overcoming the shortfalls of the other. Because glass fibers are very strong in tensile strength yet weak in compression (obviously) they augment plastic resins that are strong in compressive loading but relatively weak in tensile strength.

Analogous to reinforced concrete, the GRP becomes a material that resists both compressive and tensile forces equally well. By the early 1940s, largely due to the exigencies of war, fiberglass laminates were produced on a large scale. The first amateur use — the building of a small dinghy — was accomplished in Ohio in 1942. Nowadays most craft are made with GRP.

Besides boats you come across GRP in many items such as tent poles, pole vault poles, arrows, bows and crossbows, water tanks, translucent roofing panels, automobile bodies, hockey sticks and surfboards. One interesting new use of fiberglass is in the making of casts for broken bones.

As asbestos fiber use declined in the second half of the 20th century after the findings that it could cause lung cancer in humans, glass fibers have increased in popularity as a direct replacement. But, because they are both silicates, scientists worry that they may act the same way on living cells. Consequently, the safety of glass fibers has been questioned over the last three decades with conflicting results.

In a series of papers published from 1969 to 1977, Dr. Mearl F. Stanton of the National Cancer Institute found that glass fibers less than 3 micrometers in diameter and greater than 20 micrometers in length are “potent carcinogens” in rats and suggested the same toxic mechanism probably acts in humans. Naturally, the big manufacturers disagree.

The North American Insulation Manufacturers Association, which includes Armstrong, Johns Manville, and Owens-Corning among hundreds of others, claims that glass fiber is fundamentally different from asbestos because it is man-made instead of naturally occurring and the glass fiber actually “dissolves in the lungs.” Their website says: “Fiberglass insulation is the most thoroughly tested insulation material available. The International Agency for Research on Cancer (IARC), the US National Toxicology Program (NTP) and the California Office of Environmental Health Hazard and Assessment have all stated that fiberglass and mineral wool thermal and acoustic insulations are not considered classifiable as carcinogens.”

Technically that is true because the U.S. Department of Health and Human Services in 2002 classified glass wool particles as only “anticipated to be a human carcinogen,” based on tests with animals.

The result: Play it safe and always wear a mask when putting up insulation. GPR is probably safe because the fibers are encapsulated in the resin. But then again, would you use a water tank reinforced with asbestos?

When Hannah showed her goats every September at the Elko Fairgrounds I would never sit in the display barn whose ceiling is pink with exposed insulation. I also do not walk down the back isle at Home Depot where they stack it up. I get itchy just looking at fiberglass and the feeling stays with me all day.

Consider the following sentence: “Pack my box with _____ dozen liquor jugs.” If you fill in the blank properly, it is the smallest sentence that uses all of the letters of the alphabet.

Janet Peck’s nominator said she “gets to witness first hand Janet helping our Veterans of Elko. She goes above and beyond -- caring for their …

The impact COVID-19 had on mental health patients was overwhelming, and Gilberta Theonnes -- also known as Tuni – kept seeing them through the…

“I don't know of another nurse who has fought harder for her patients as much as Nicole does,” said one of the nominations for Nicole Sirotek,…