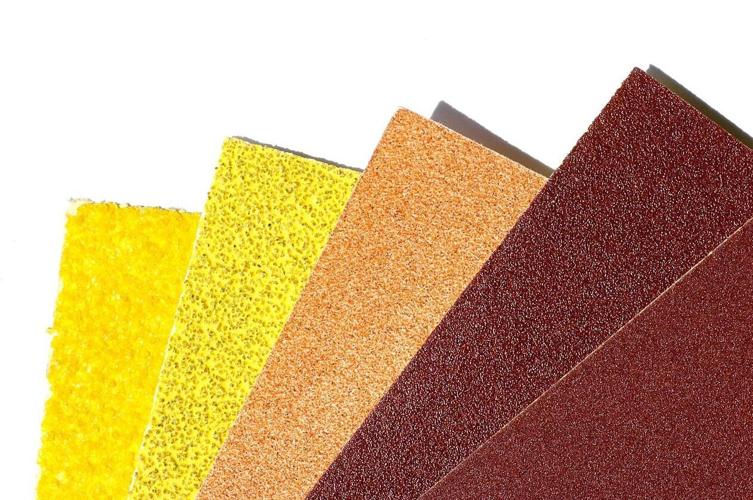 There was an old clothes dresser standing forlorn across the street waiting for the morning trash truck to cart it away. It had been there all night for everyone driving up and down the road to see. My neighbor had tossed it out in the afternoon, showing that obviously newer furniture had taken its place.

For some unexplained reason my wife Mira said “Oh, let’s get it! I can restore it to new again. It would be a great project”. So dutifully I helped her carry the heavy guy over to our garage where it now sits, saved from the landfill. It was old, I have to admit, the dovetail notching in the drawers sure beats the glue and pressed wood bureaus you find nowadays.

Unfortunately, someone had painted it latex white years ago, and now it needs sanding from top to bottom. Because the dresser was probably made with a thin facing of outer wood, I think only hand sanding is appropriate for the project; mechanical sanders have a way of easily grinding through veneer. Knowing somehow I will be roped into this project in the long run, I decided to offer my help researching the concept of hand sanding and the various products that are used in this task. This is what I found:

Sanding wood goes back a long way. Wikipedia says the first recorded instance of sandpaper was in 13th-century China when crushed shells, seeds, and sand were bonded to parchment using natural gum. In Japan, boiled and dried horsetail plants have been used for centuries as a traditional polishing material for the final process on woodcraft in order to produce a very smooth finish.

It took until 1833 for someone to put a layer of sand and crunched up glass on paper, marking the beginning of mass production of sandpaper in London by John Oakey, owner of an adhesive company. A machine that placed abrasives onto paper was patented in the United States the very next year by Isaac Fischer Jr. of Springfield, Vermont (#8,246). Ninety years later 3M invented a sandpaper with silicon carbide grit and a waterproof adhesive known as Wet and Dry. This allowed use with water, which would serve as a lubricant to carry away particles that would otherwise clog the grit. Its first application was in automotive body repair.

Sandpaper has not been made with sand for a long time. The principal materials used today are, in increasing hardness: garnet, aluminum oxide and silicon carbide. Not only is the composition important but the size of the abrasive also. Sharp particles cut away the higher areas of the surface as they travel over it but in doing so they leave scratches corresponding to their own size. To fully remove these scratches one must switch to a smaller particle size, and then to a still smaller size in order to get to the point where the scratches that are left are too small to matter.

Because of this, sandpaper is sold by the size of the grit as well. Coarse grades, such as 60, have an average particle size of 0.01 inch and are used for rapid removal of material such as rust or paint. As one goes up in the numbers, smaller sized particles are used. 220 sandpaper uses abrasives 0.002 inches in diameter. This sandpaper is used for fine sanding. Anything higher in number is used to polish the wood surfaces.

It is interesting that garnet is used for sandpaper. Made from the gemstone almandine, many professionals prefer this paper for their projects because they say it is sharper than other materials. The truth is that garnet particles tend to break more easily so fresh edges are constantly being exposed.

Aluminum oxide, Al2O3, is noted for its hardness and strength. Its naturally occurring form, corundum, is 9 on the Mohs scale of mineral hardness, just below diamond. Because aluminum oxides have high heat conductivity, any thermal energy made in the sanding process will be easily dissipated.

Silicon carbide, a manmade material known as carborundum, is a hard chemical compound containing silicon and carbon. Although occurring in nature as the extremely rare mineral moissanite, it has been mass-produced since 1893 for use as an abrasive. Grains of silicon carbide are run through sieves and graded according to size. This type of sandpaper cannot be used on electrical contacts because it is conducts electricity.

Sometimes people sanding paint from wood use fine sandpaper too soon in the process thinking this will cut out a bunch of steps. Unfortunately, starting with a grit that is finer than the original surface imperfections will simply require more elbow grease and time to finish. In addition, all traces of the remnants left by the previous grade must be removed or else leftover larger particles will induce deep scratches on an already sanded surface. Skipping sizes is also not recommended.

I’m helping out by purchasing the all the sandpaper Mira needs!

I have a tongue but cannot taste and I have a soul with no feelings and sometimes I have a mustache. What am I?

ELKO — Riverton Elko and The Star Hotel are presenting the Riverton Home Town Hero Award during the football season.

Fall came in this week with cooler temperatures, but unfortunately warmer weather is predicted starting Sunday with daytime highs back into th…

Nature Notes: Setting aside land for wildlife and people

A new wildlife area has been created that will benefit wildlife and people. The Argenta Wildlife Management Area (WMA) is located just north o…

One in five U.S. kids stricken with obesity as nation struggles for solutions to epidemic

Experts agree that lack of access to nutritious food in certain areas, the impacts of poor eating habits during the pandemic and intense weight-related stigma are worsening childhood obesity challenges.

ELKO — Riverton Elko and The Star Hotel are presenting the Riverton Home Town Hero Award during the football season.

Weaving the way to writing

How to raise children who enjoy helping others

How to raise children who enjoy helping others

Study: Eating carrots while pregnant could convince your child to have a healthy diet

Study: Eating carrots while pregnant could convince your child to have a healthy diet