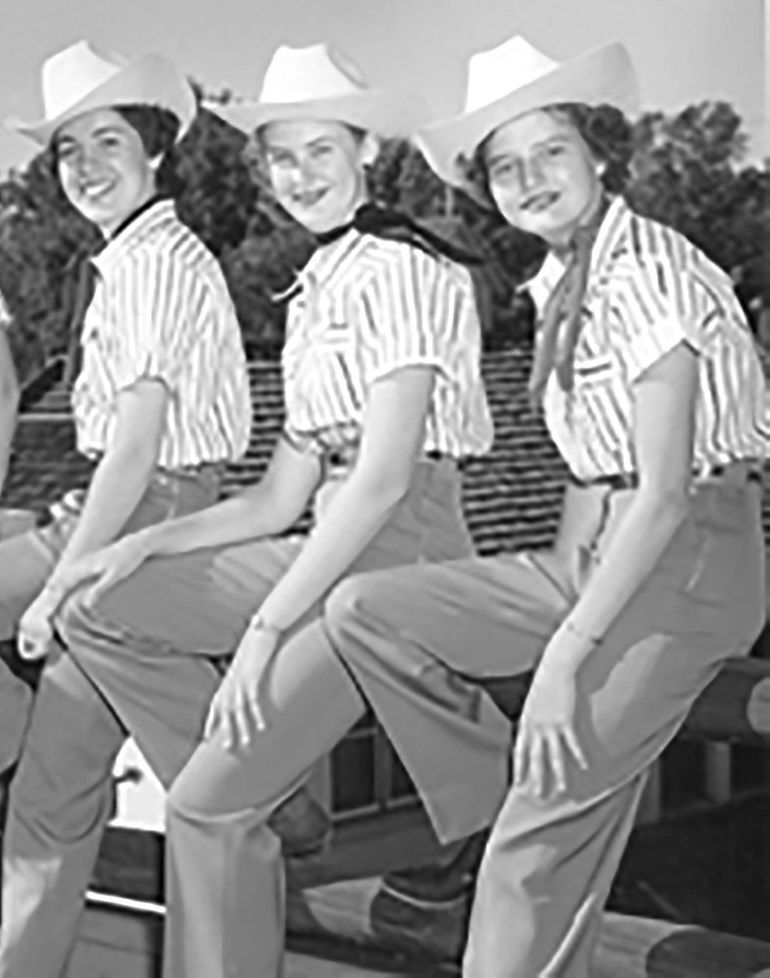 October 27, 1894: Tom Wren’s speech Tuesday night was nothing but abuse of Bartine and a plea for Newlands. Such talks make votes for Bartine.

John Hankins of Ruby Valley, was in town the fore part of the week.

The Free Press office during the past two weeks has been the busiest place in town. A force of five has been at work getting out the ballot for Elko county. Clerk Bilkay has had personal supervision of the work. He will begin sending out the ballots today.

October 27, 1919: It is a well known fact that the principal income of Elko county is from the livestock industry, but few people are aware of the enormous amount that has come to this county this year. The best information available, and these figure are conservative, shows that the income for the present year will total more than nine million dollars. The cattle shipment this year is greater than in the history of the county, due to the fact that we have had three dry years, bringing on a shortage of hay and cutting down the feed on the range. The herds have been trimmed down to a fine point and animals are shipped that in ordinary years would be held over for another year.

October 29, 1919: Miss Velma Truett and Miss Lela Ogilvie will leave tomorrow for Reno to attend the annual Tri-Delta jinx held at that place on Hallowe’en.

October 31, 1919: RUBY VALLEY: Frank Avery left Ruby Valley Monday for Star Valley, where he will spend the winter on the ranch owned by Horace Agee.

The local American Legion have announced that they will give a military ball in the opera house on the evening of November 11th, the first anniversary of armistice day. A cordial invitation is extended to every man who served in any capacity in the army or navy.

On October 20, a Farm Bureau community center meeting was held in Lamoille. Moving pictures of the methods of soil erosion control were shown by the extension service. Officers for the year were elected. Irwin Griswold is now chairman. Lloyd Blume, vice chairman, and Orville Stock, secretary-treasurer.

October 29, 1944: Joseph E. White has bought the Juaristi home, 721 Idaho St. and plans to convert it into apartments.

October 31, 1944: The students of Elko County high school, helped by parents and friends, have more than reached their goal of one field ambulance purchased by December 7, in the War Savings Campaign being carried on at the high school under the sponsorship of the Girl’s Athletic Association. According to Carmen Gregory, G.A.A. president, and Miss Bowers, sponsor. The stamp-and-bond sales total at the end of this week should be enough to purchase two ambulances. The present total is $3,478.15.

November 2, 1944: Four sons of Mrs. Olive Warren of Elko are in the armed forces. Ensign Robert Warren is with the navy in Bermuda. Captain George Warren of the air corps is an instructor in instrument flying at Homestead, Fla. Second Lt. Norman Warren is in France with the army engineers and Jerry Warren, apprentice seaman, is at the University of Washington at Seattle.

October 27, 1969: Art students from Elko High School during the weekend applied finishing touches to their masterpieces at a “Paint In” on the white board fence around the site of the new Elko branch of the First National Bank of Nevada at Fourth and Idaho Streets. The young artists are competing for a first prize of a $50 savings bond, to be awarded by Graham Erskine of Reno, architect for the new bank building.

October 28, 1969: Workmen are welding together steel sheets to form a three-million gallon water storage tank that is taking form on a hill just south of the city. The new reservoir is 136 feet in diameter and will rise to a height of 32 feet during the next few weeks. Other crews are installing large water mains that will tie the new reservoir into the city’s water system as part of an expansion program designed to meet the needs of the city through 1985.

The award winners of the 1969 Autumn Art Festival sponsored by the Commercial Hotel and the Elko County Art Club were announced last night. The popularity award went to Dee Domingo with a small oil painting of a derelict wagon. The centennial group first award was won by Sally Doell with a pencil portrait. Second place went to Dee Domingo and third place to Mildred Byers. These winners will be presented with a painting by Louis Heinzman, Salt Lake City painter and instructor.

October 29, 1994: Enoch Dahl will perform his original piano music at the 67th National FFA Convention Nov. 10-12 in Kansas City. Dahl, a member of the Wells FFA Chapter, was chosen at the Nevada State Convention to compete at the national convention.

November 2, 1994: Local hunters are planning a coyote calling contest Nov. 25-27 with more than $1,000 in cash and prizes to be awarded to the team bringing in the most animals, according to Jerry Blare. Blare explained the contest is being organized as both a sporting event and as a means of reducing the number of predators in the northeastern Nevada area. He said reducing the predator population will, in turn, provide relief to wildlife and livestock.

A Business Before Hours event has been scheduled by the Elko Chamber of Commerce from 7 a.m. to 8:30 a.m. Friday at the Jackson Hewitt Tax Service and Ship It Postal Service. Chamber Executive Director Lorri Kocinski said this would be the first time the chamber held a Business Before Hours gathering for Elko area business people.