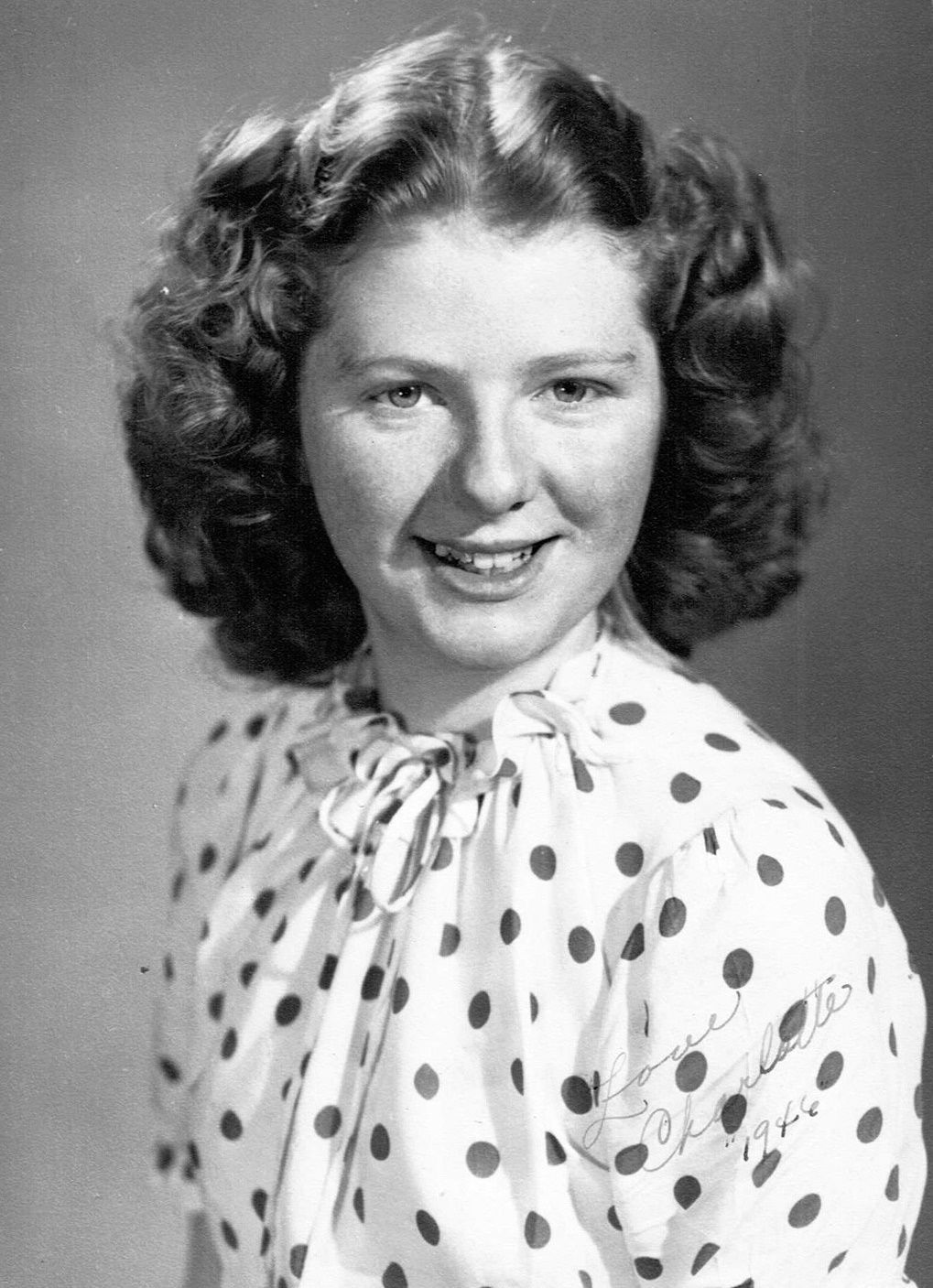 May 18, 1895: Dewar has four men at work extending and enlarging his water ditch from the Chimney down to his house. A progressive rancher is Dewar.

Mill-wright Terry has a force at work framing timbers for the new flour mill.

May 17, 1920: The little twin sons of Fire Engine Driver Talley, in order to see their father come out of the fire house on a run to a fire, thought they would start a little blaze themselves Saturday afternoon. They gathered a quantity of leaves and trash that had been thrown from a yard into the alley in the rear of the Christian Science church and piled it against the garage of Sam Furniss. The fire was started and had gained considerable headway, when seen by Stanley Rigsby, who immediately gave the alarm. The little boys stayed long enough to see that the fire wasn’t going to be big enough to call their daddy out, when they raced down the alley with Mrs. Furniss in hot pursuit, but the boys escaped, and probably this will be the first intimation that Fire Driver Talley will have that his boys wanted to see him in action.

May 21, 1920: Last evening at a dinner party at their home on Court street, Mr. & Mrs. F.S. Gedney formally announced the engagement of their only daughter, Miss Ruth, to Dr. Gallagher of this place. The dinner was given in honor of the twenty-third birthday of Miss Ruth and the announcement of the engagement came as a surprise to the guests, but no date has been set for the wedding.

Dan Franks is in today from Bullion and says that they will have summer school in that district starting as soon as the other schools close. Owing to a shortage of teachers the Bullion school was closed all winter, but they now have a teacher for the summer.

May 17, 1945: An announcement was made today by the Standard Oil Company of California that L.D. Hessel has been named wholesale distributor at the Elko bulk plant. Hessel who came to Elko from Salt Lake City, where he was employed by the company, has had one year’s experience with Standard methods and products. He has been here several weeks and expressed satisfaction today with conditions here, saying he was particularly impressed by the friendliness of the people.

May 18, 1970: More than 200 young Elkoans took part in Saturday’s “Walk for Development” and 135 of the entries covered the entire 20-mile distance. Mary Rowen, chairman of the event, said today. The young walkers in addition helped clean up the countryside during their march — picking up three and one-half dump truck loads and four pickup loads of litter along the tour. The proceeds from the walk will be used to purchase litter barrels for Elko streets; and for teacher’s aids to assist in teaching how to combat the problem of pollution.

May 22, 1970: The Elko Chamber of Commerce will ask the City of Elko Planning Board for assistance in developing a program for relocation of the railroad tracks and for downtown redevelopment. The two railroad tracks running through town just one block apart have long been a source of concern and the general plan prepared for the city of Elko in 1966 recommended elimination of the Southern Pacific tracks. A subcommittee on railroad location recently met with Mark Chilton, who has been working on such a project for the past five years.

May 23, 1995: Expectations of nurses have grown tremendously over the years, leaving behind the “housemaid” days of the Florence Nightingale. Theresa Paoletti’s experiences seem to most resemble the era of Nightingale, the founder of modern nursing. Paoletti, approaching her 75th birthday, earned a diploma for nursing in 1938 from St. Alphonsus in Boise, Idaho. While demanding by 1940s standards, she said, “We were not educated like the girls today. She initially worked at Elko General Hospital. As enjoyable as this experience was, her true calling was as the elementary school nurse for Elko County schools. She retired in 1981 after 22 years of service.

Tired of the wide open spaces of the sagebrush steppe? Too early in spring to hike the high, alpine areas of Ruby Mountains? Here is a hike th…