CARSON CITY – An Elko County artist was elected as chair of the Nevada Arts Council Board of Directors at its most recent quarterly meeting.

Gail Rappa of Tuscarora was elected board chair; Edward Estipona of Reno as vice chair; and Karen Michaels of Henderson as treasurer. The term for executive officers on the nine-member NAC Board is two years.

Rappa has served on the Nevada Arts Council Board since 2016. She is a professional artist who creates one-of-a-kind wearable art and sculpture from precious metals, hand-carved elements and semiprecious stones. She teaches part time at Great Basin College and helped create and held the position of gallery curator for the Great Basin Art Gallery.

Estipona has served on the NAC Board since 2013. He is the founder of the Estipona Group, a full-service, Reno-based marketing agency. He has overseen dozens of branding and communications programs for healthcare, nonprofit, arts and education, tourism and service-industry clients and received a multitude of awards, including the Governor’s Arts Award in 2008 in recognition of his support of the arts.

Michaels joined the NAC Board in 2018. She has been singing, performing and playing the piano since childhood and venues across the country. She has lived and worked as a singer and performer in Nashville, New York City and Seattle. In addition, he has traveled the United States to nearly every state in the national Tour of “The Riverboard Ragtime Revue” paying tribute to the great American Songbook.

The NAC Board advocates on behalf of the arts and arts education in Nevada promotes policies and viewpoints to benefit members of the creative industry and residents throughout Nevada, and approves grant allocations.

Study: Americans don't feel like adults even if they are

Study: Americans don't feel like adults even if they are

ELKO – As my two adventuresome friends, Catherine Wines and Simone Turner, discussed our second tour to the sun tunnels within the year, I pon…

Tuscarora is an hour northwest of Elko, NV, seven miles off Highway 226. 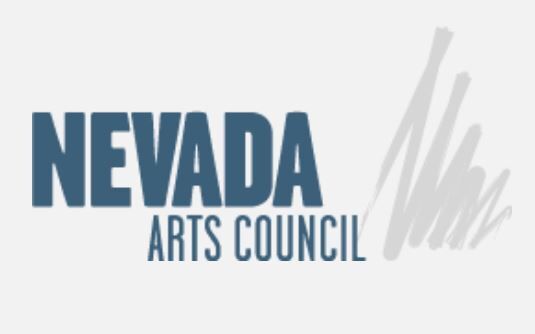 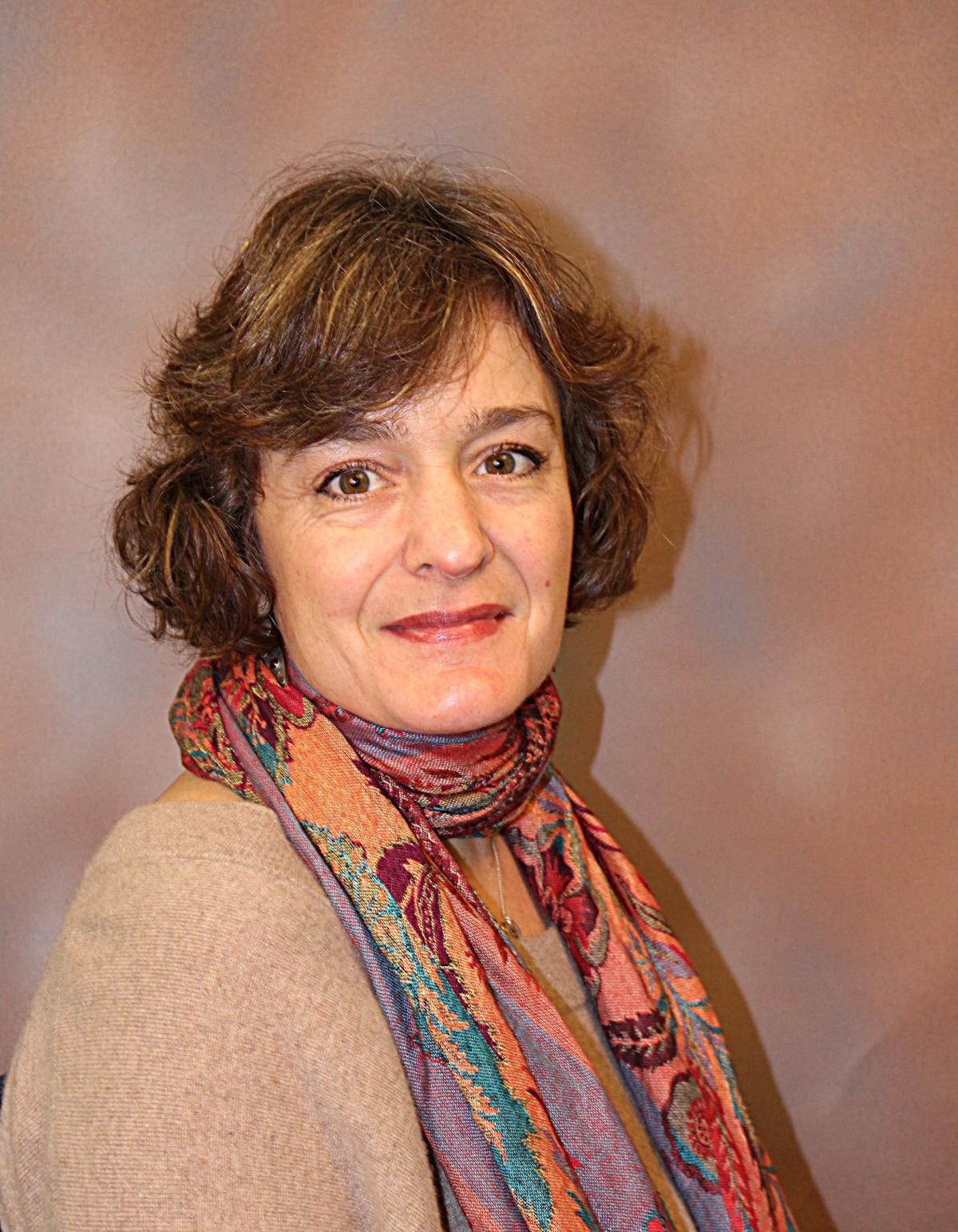