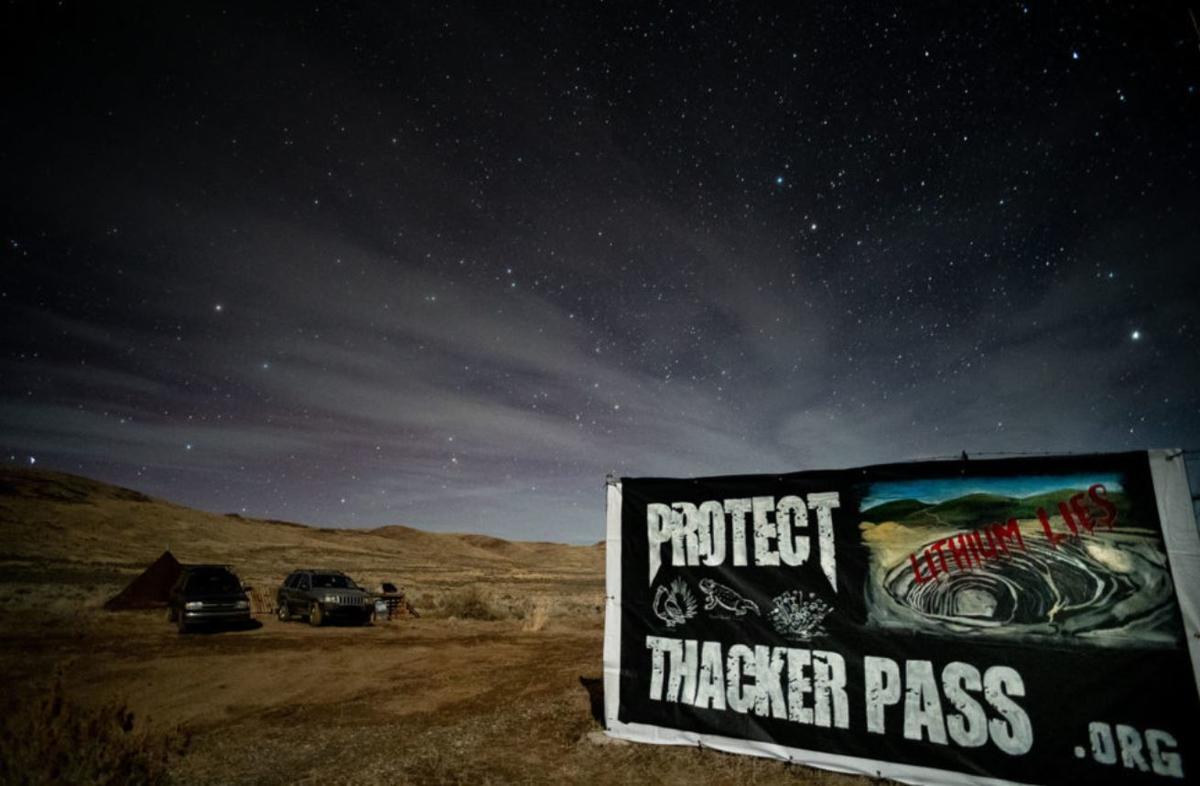 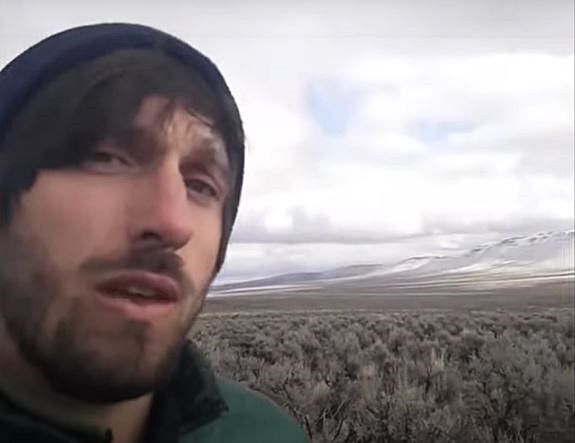 Will Falk describes an effort to block lithium mining in northern Nevada in a Jan. 24, 2021 video posted at www.protectthackerpass.org.

A couple of environmental activists are hoping to gather a crowd in the remote high desert of north-central Nevada to prevent what could become the world’s largest lithium mine from beginning operations.

The chance of setting up a blockade seems slim, considering that lithium is essential to the environmental movement’s push for electric vehicles.

Lithium Americas was granted a permit for the project just before President Biden took office. Its goal is to domestically mine the element needed for the world’s growing market of batteries primarily used in electric vehicles.

A website called Protect Thacker Pass was set up by Max Wilbert and Will Falk.

Falk describes driving eight hours from Eugene, Oregon to remote north-central Nevada in an essay posted on the website that claims humans do not need cars:

“Lithium Americas will surely point out that electric cars, and the batteries fueling them, produce less greenhouse gas emissions than vehicles powered by fossil fuels. This may or may not be true when you consider the entire production process of new electric cars and the installation of new infrastructure that will be required to power them. That argument, however, assumes that humans need cars and they certainly do not.”

In a video on the website, Falk says their effort has raised $2,500 that may be used for their own legal defense costs.

He says BLM rangers visited last week and reminded them there is a 14-day camping limit on BLM land. Anyone not gone by Jan. 29 could be fined an immediate $200, followed by possible arrest with up to a $1,000 fine and year in jail.

“We really need other bodies out here with us,” he says, pointing to sagebrush and calling them “a truly a wonderful and magnificent being.”

“Our hope is that we can catalyze enough people to come out here and spend a long time and camp with us, people who are willing to stay for as long as needed to stop the mine,” he says.

Max Wilbert writes on the website that Thacker Pass is in the Lone Willow sage grouse management population unit where 5-8% of the bird’s population is located.

The project has already been moved to a region with less wildlife. According to Lithium Americas, there hasn’t been a sage grouse spotted on the site in 10 years.

In an effort to be as environmentally friendly as possible, the company is looking at using electric trucks for the roughly 60-mile trips between Winnemucca and the mine.

The protesters want Lithium Americas to cancel the project and apologize for calling it “green.”

OROVADA — The Thacker Pass lithium mine proposed by Lithium Nevada Corp. has been approved by the Bureau of Land Management Humboldt River Fie…

Will Falk describes an effort to block lithium mining in northern Nevada in a Jan. 24, 2021 video posted at www.protectthackerpass.org.