As state lawmakers renew their efforts to adjust the Nevada Constitution to allow for increased taxing of mining companies, Assemblyman John Ellison, R-Elko, said he is against such measures, and they are inappropriate at this time.

Ellison was referring to three resolutions that passed through both houses of the Nevada Legislature, which essentially lay the groundwork for long-term tax reform.

“If they don’t get this under control you could lose up to 13,000 jobs in mining in the state of Nevada,” he said.

The Associated Press reported that the three proposed changes to the Nevada Constitution include Assembly Resolution 1, which proposes removing the 5 percent cap net proceeds tax and taxing gross proceeds at 7.75 percent. Senate Joint Resolution 1 calls for replacing the 5 percent cap with a 7.75 percent gross proceeds tax and sending funds to state residents. Assembly Joint Resolution 2 proposes continuing with the established net proceeds tax, but increasing the cap from five to 12 percent, with a floor based on local property taxes.

“If it goes the way it is being presented right now, and they don’t get some amendments and changes in this bill, it could be devastating,” Ellison said.

He said that when the state is working to deal with the COVID-19 pandemic, and the capital doors are shut to mining industry experts and the general public, it is not the right time to be making significant, long-term changes to the state tax code.

“The problem you are going to run into is they are trying to pollute this thing to where the mining are the bad people,” Ellison said. “They better realize that mining puts a lot of money even into the colleges that are trying to kill them.”

Ellison said mining companies in Nevada volunteered to prepay their net proceeds tax to help the state recover from budget shortfalls caused by the COVID-19 pandemic, and then statehouse Democrats pulled the rug out from under them.

“They prepaid their taxes and volunteered anytime we needed them. They stepped up to the plate and look what they did,” he said. “Some of these people are not going to let up until they get every dime and drop of money out of mining, they just aren’t going to quit.”

“This is the only (industry) that prepays their taxes in the state of Nevada and probably most of the United States,” Ellison added. “So they prepaid their taxes to keep the state alive and then they turn around and stab them in the back.”

Keith Jones, general manager of Small Mine Development in Elko, said  that it is important for people to understand why mining companies are taxed by their net proceeds rather than their gross proceeds.

“It is extraordinarily expensive for both exploration and development, so the net proceeds allows for a mechanism for those costs to be deducted from the gross,” Jones said.

The resolutions that passed through both houses of the Nevada Legislature lay the groundwork for changing Nevada’s constitution and increasing the taxes mine companies would have to pay the state each year.

Jones said it is difficult to compare mining to other industries, because the mine companies cannot set the price of their product, it is completely determined by the market.

Jones said about 40 percent of the mines that reported net proceeds to the state within the last few years did not report any profits at all.

“That gross tax essentially would render those mines uneconomic, because if they didn’t have any net, they sure can’t afford to pay the gross,” he said.

Jones said if the resolutions that were passed Sunday were made into law, it would effectively cut his business of 500 employees by 40 percent.

Ellison said that if mining companies are forced to pay a gross tax it will create a domino effect, causing layoffs at the mines as well as for the hundreds of vendors that rely on the mining industry.

If these resolutions were debated during a regular session of the Legislature, professional witnesses would be able to testify from the mining industry, as well as major vendors like Caterpillar and Komatsu, bringing their concerns to the floor.

Ellison said the lawmakers that are calling for an increase in mining taxes need to actually get out of their office and tour a mine, so they can learn about the significant financial resources and man-hours it takes to bring microscopic gold up out of the ground.

Ellison said Nevada residents need to get involved by contacting the Governor’s Office through phone calls, emails and letters.

“Mining is good for every community in the state of Nevada, everybody benefits, but why are they going after one industry?” he said. 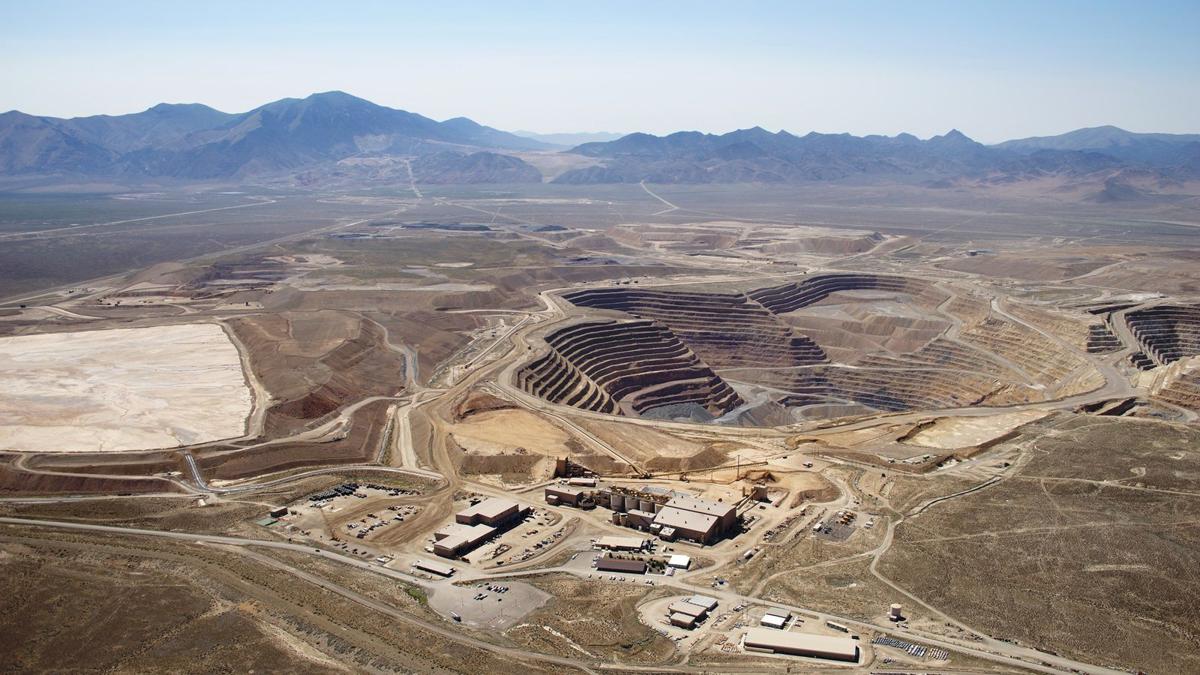 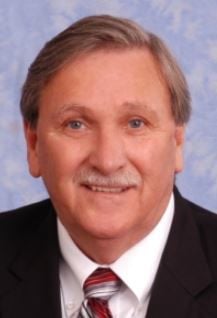 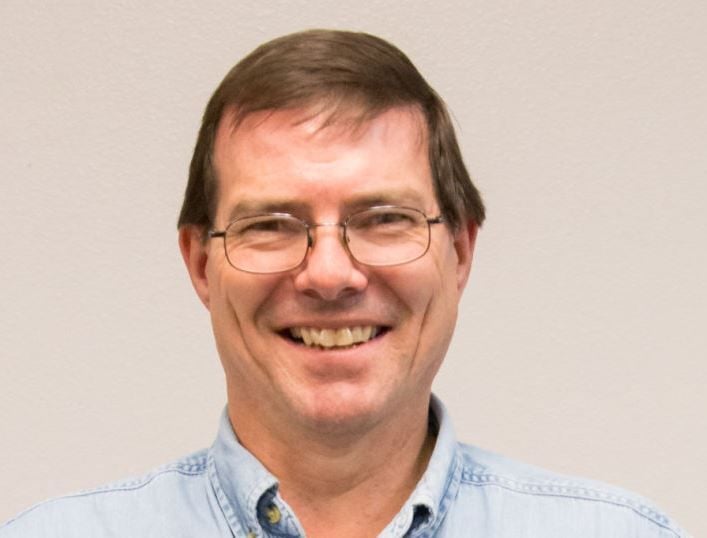