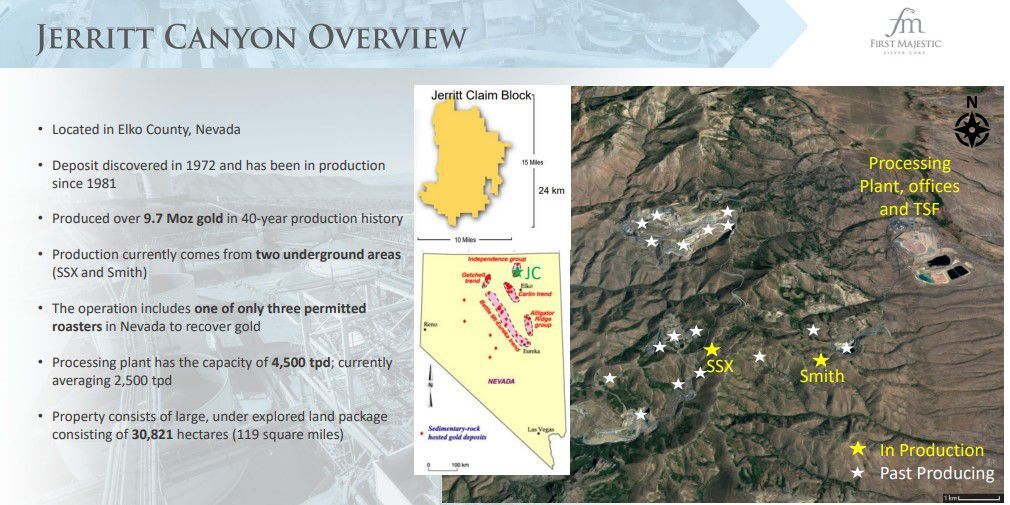 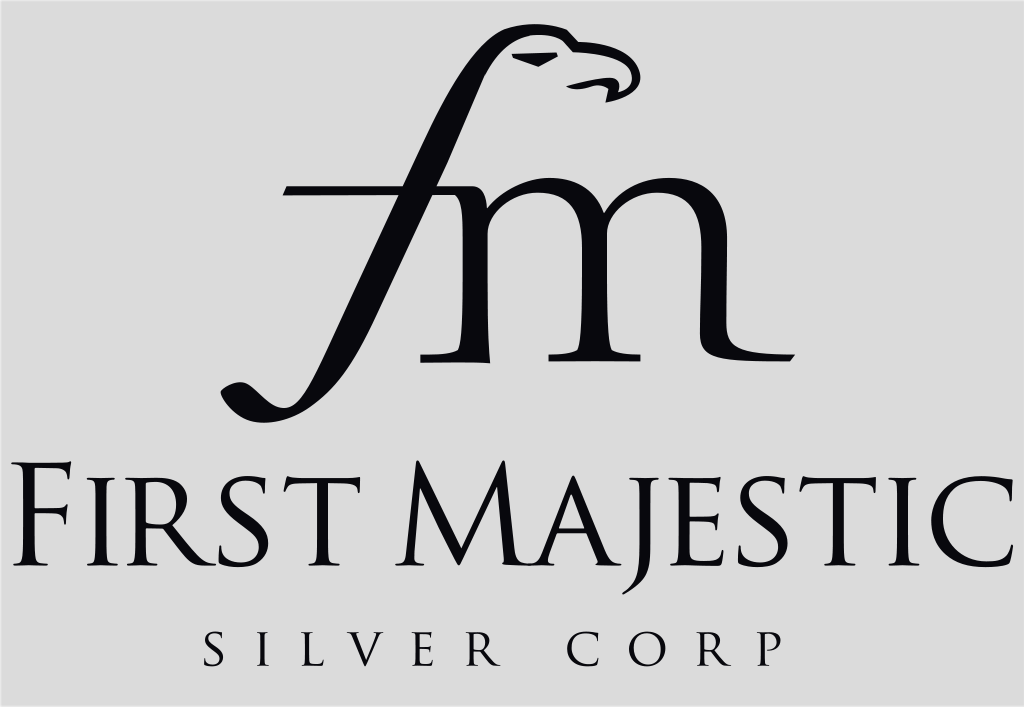 First Majestic Silver Corp., which owns the Jerritt Canyon operations north of Elko, reported an adjusted net loss of $18.1 million, or 7 cents per share, in the third quarter because of a decision to hold back 1.4 million ounces of silver from sales in hopes the price would increase.

“Our decision to inventory a significant amount of silver during the quarter obviously impacted our third quarter financial results, but those additional revenues and cash flows are expected to be realized in the coming quarters as prices improve,” said Keith Neumeyer, the president and chief executive officer of First Majestic.

The Vancouver-based company stated in its earnings report that if the 1.4 million silver ounces held in inventory been sold in the third quarter that would have provided roughly $33.2 million in additional revenue at the quarterly average realized silver price of $23.10 per ounce.

The gold production that is wrapped into the equivalent production totaled 54,525 ounces, including 26,145 gold ounces from Jerritt Canyon, which equates to 1.92 million silver equivalent ounces, First Majestic reported.

“During the quarter we also invested in two significant capital projects at Jerritt Canyon, which temporarily increased our all-in sustaining costs at the site. With the majority of these investments now complete, we expect a reduction in costs starting in the fourth quarter, driven by higher production, reduced capital costs and improvement efficiencies,” Neumeyer said.

One of those projects at Jerritt Canyon was the $12.3 million tailings storage facility No. 2 lift project. Jerritt Canyon also is completing an underground connection between the SSX and Smith mines. There was a 14-day maintenance shutdown at the dual roasters at Jerritt Canyon in the quarter, as well.Neumeyer also said that at the San Dimas Mine in Mexico, all-in sustaining costs decreased by 19% to $11.58 per ounce “due to higher production and higher consumption rates of low-cost energy from our hydro dam when compared to diesel or grid power.”

He said that at Santa Elena, also in Mexico, the mill is “preparing to test batching low-grade stockpiles from the Emitano deposit, which is expected to further drive down costs and increase overall production.”

First Majestic reported a dividend of 0.0049 cents per share, which Neumeyer said was impacted by the decision to hold back silver from sales.