Robert Felder was reappointed as the Exploration and Development Commissioner. Bob is president and CEO of Renaissance Gold Inc., a junior gold exploration company focused in Nevada. He is active in the Nevada geologic community and currently serves as a director of the Geological Society of Nevada Foundation and as secretary of the Nevada Chapter of The American Institute of Professional Geologists.

Randy Griffin was appointed as the Small-Scale Mining and Prospecting Commissioner. Randy is the marketing director for Lhoist North America, the largest chemical lime producer in the state. He serves on the Nevada Mining Association board and resides in Henderson.

The Commission on Minerals Resources, which meets quarterly, is a seven-member body appointed by the governor. The commission advises and makes recommendations to the governor and legislature regarding the mineral policy of the state, formulates the administrative policies of the Division of Minerals, and adopts regulations necessary for carrying out the duties of the commission and division.

Information on the activities of the commission and Division of Minerals can be found at http://minerals.nv.gov/

Gold and silver exploration is on the upswing in Nevada after a slow spell, and that is good news for exploration and drilling companies. 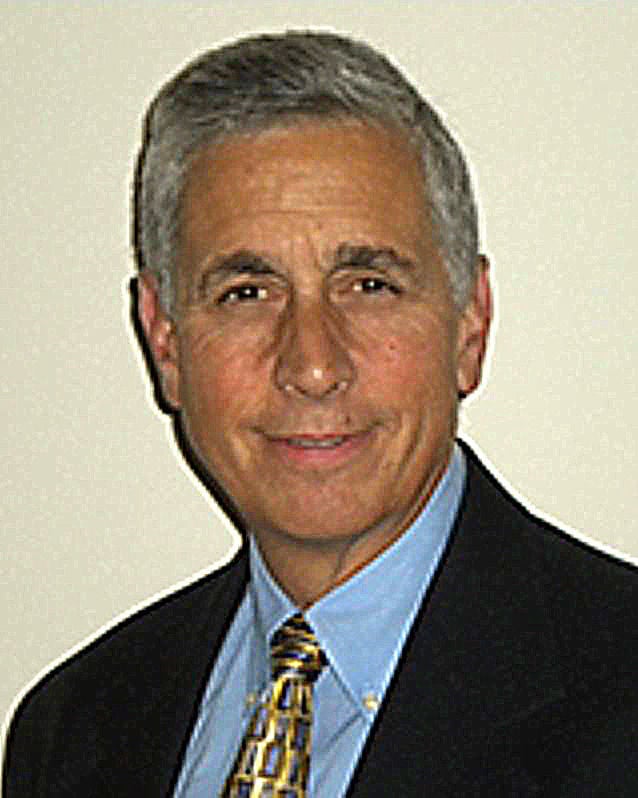 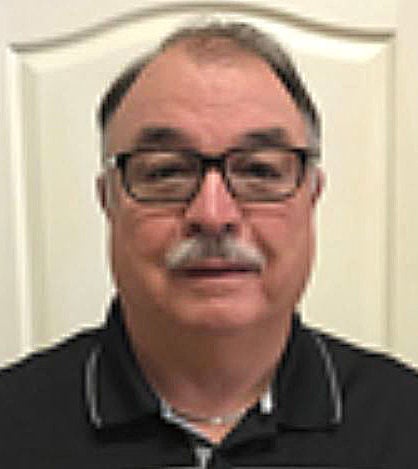 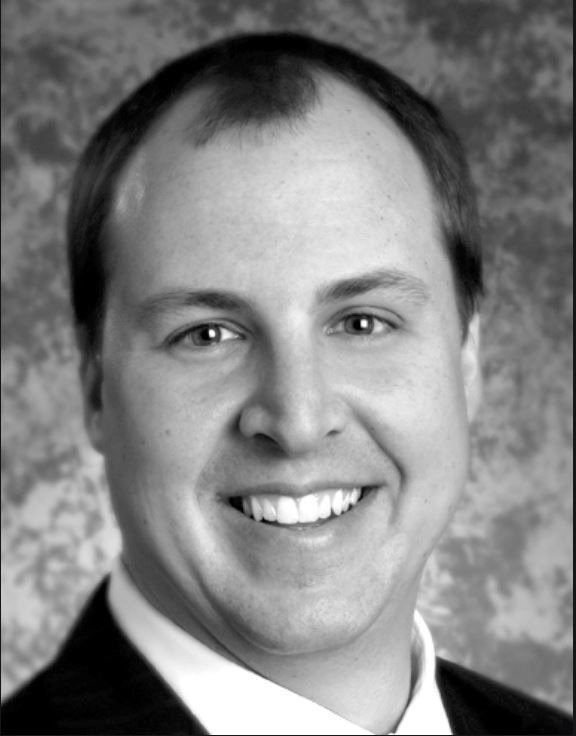