Become a Member
Read Today's E-edition
Share This
Haley & Aldrich: From high rises to mines
0 comments
Share this
1 of 5 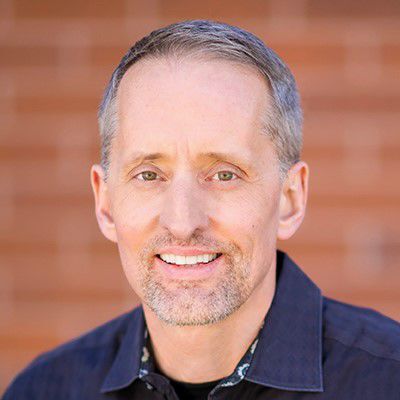 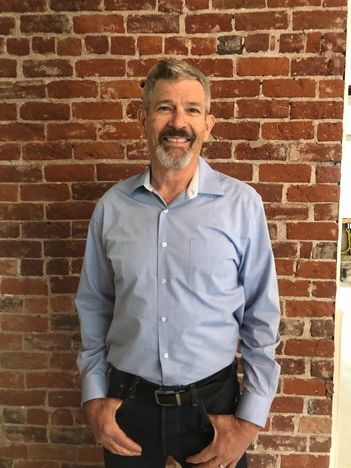 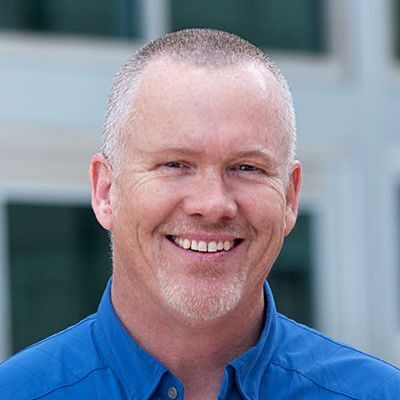 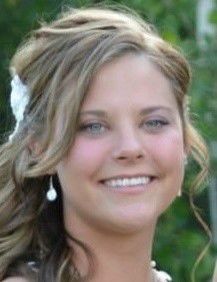 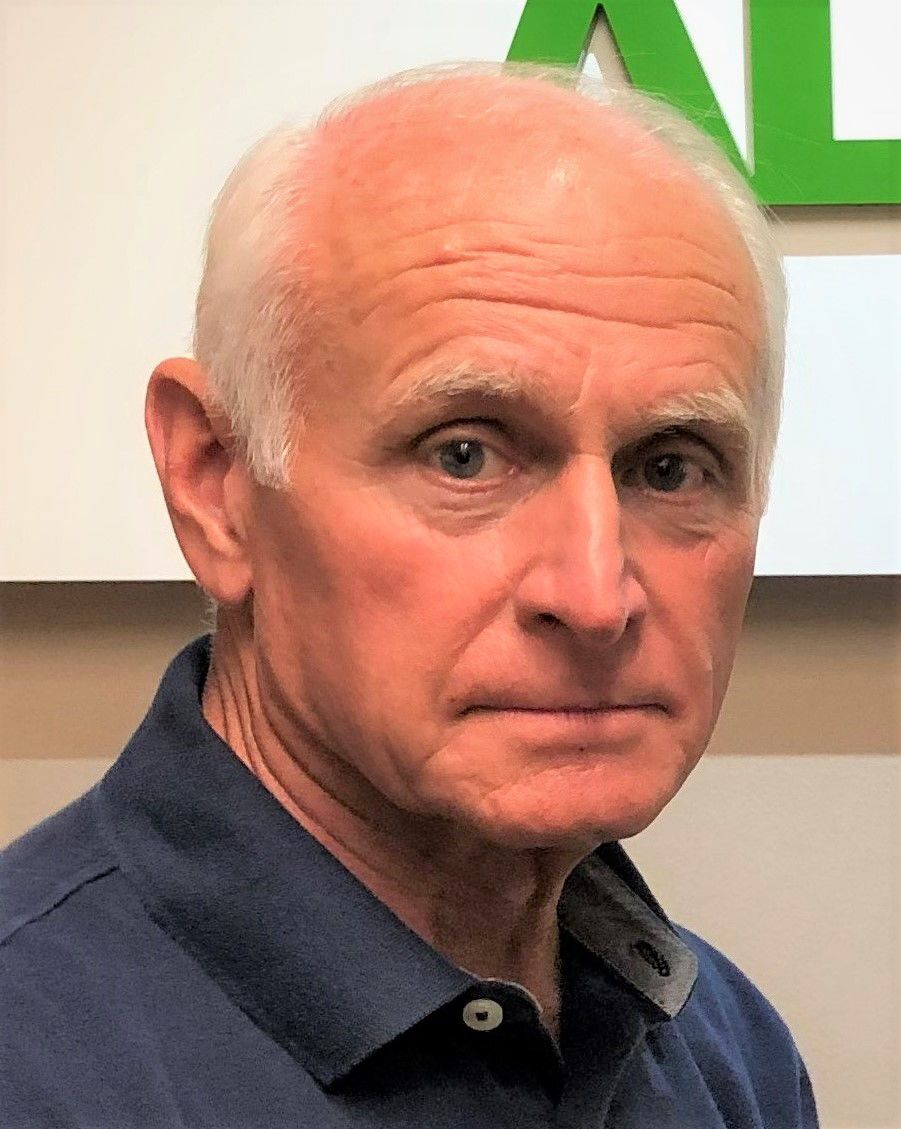 Nearly 65 years ago, Haley & Aldrich started out offering consulting services for high-rise buildings on the East Coast and has recently risen to the challenge of assisting with mining projects in the West.

The firm began with a mining practice out of Phoenix about 12 years ago and now employs teams that focus on mining in Colorado, Arizona, Washington, Montana, Idaho and Nevada.

“The metals mining marketplace in Nevada is one of the largest of its kind in the U.S. … so we recognize there is a lot of mining work there, and a lot of mining clientele, and a lot of needs there,” said Rick Frechette, principal engineer. “We have a lot of skills that apply to those needs. So it was a natural progression if we wanted to grow our mining practice to look very hard at and spend a lot of effort in Nevada, and that’s what we have done these past few years.”

About three years ago, the environmental and geotechnical consulting practice turned special attention to Nevada by organizing a team of experts to assist with jobs ranging from mine permitting to closure, said Steve Boyce, Nevada mining practice leader.

Near Winnemucca, Haley & Aldrich designed a heap leach expansion for an existing gold mine. Services provided the permitting submittal, including the application and engineering design, along with support during construction through site visits and generating the record of construction report.

Elsewhere, the team has been working on a heap leach closure plan. Planning used numeric modeling to develop a vegetative soil cover for the facility that would limit water infiltration to a minimal amount that could be controlled passively using engineered evaporation cells in a closed loop.

“When we are working on closing mining facilities, we have to make sure they are going to be stable and that they don’t have an opportunity to impact ground water or any other water resources,” Boyce said. “They need to be in a state that they don’t pose any lingering risk to environment. What we do in a case like that is look at ways to control the source.”

Haley & Aldrich also is assessing an existing tailings dam structure in Nevada to make sure it is safe for the mine site and the public at the request of the mining company’s investor-owners.

“It’s just critically important information that is [needed], and a lot of times they’ll use third parties to help them so it remains very objective,” Frechette said, explaining that dam failures in other parts of the world have increased public and governmental scrutiny of the structures’ safety.

Reclamation cost estimates is another area where Haley & Aldrich provides assistance. Federal and state regulations require mine operators and explorers to post a financial surety to make sure that sites are reclaimed in case of bankruptcy.

“Part of the process is to develop an estimate, a construction-type estimate, of what it will take to affect reclamation at these sites, so we’ll assist them in capturing and developing a cost estimate for all their reclamation needs,” Boyce said.

A group of five experts mainly handles consulting work for mines in Nevada.

Boyce boasts more than 30 years in the industry after graduating with three degrees, including bachelor’s and master’s degrees in civil engineering and a master’s degree in business administration, all from the University of Nevada, Reno. He’s split his career almost in half between operations and consulting. Boyce also contributed to the development of Nevada’s Standardized Reclamation Cost Estimator.

Frechette, who has 35 years of experience primarily in mining consulting, concentrates mostly on designing large earthen structures and containments for features such as leach pads, tailings, waste dumps and ponds for large-scale projects at mines. He is a civil engineer with a degree from the University of Arizona who has worked in Nevada.

In addition to Boyce and Frechette is Bill Upton, who joined Haley & Aldrich last year after 40-plus years of working in the mining industry, including for Barrick Gold Corp. and Placer Dome Inc. Upton resides in Idaho and works out of the Boise office.

“He was basically in the room where it happened when Nevada developed its water pollution control regulations for the mining industry in the 1980s,” Boyce said. “He was at the table when the mining industry internationally was struggling with acid rock drainage and was developing those standards. And he was also part of the solution when it came to developing an International Cyanide Code.”

Heather Tate works out of the Ely office and is a permitting and compliance expert. During her 10-year tenure with the company, she has assisted with environmental impact statements, mine plans of operations, state permits and compliance.

This year, Patrick Rogers of Elko joined Haley & Aldrich continuing a career in mining, most recently working for General Moly at the Mt. Hope molybdenum mine in Eureka County, as well as at other mines in northeastern and central Nevada since the 1990s. His experience provides a background in mine geology, environmental compliance and permitting.

“It’s really the five of us that are focused on the Nevada operations the most,” Boyce said.

For the future, the Haley & Aldrich team hopes to continue its momentum as consultants for the mining industry in Nevada.

“I’ve worked in this industry for a long time,” Boyce said, “and I believe strongly that we can grow this team with the core group of experts that we have, and continue to build upon that success and become a growing force in Nevada, certainly out of Elko, and as time goes on, out of Reno, as well.”