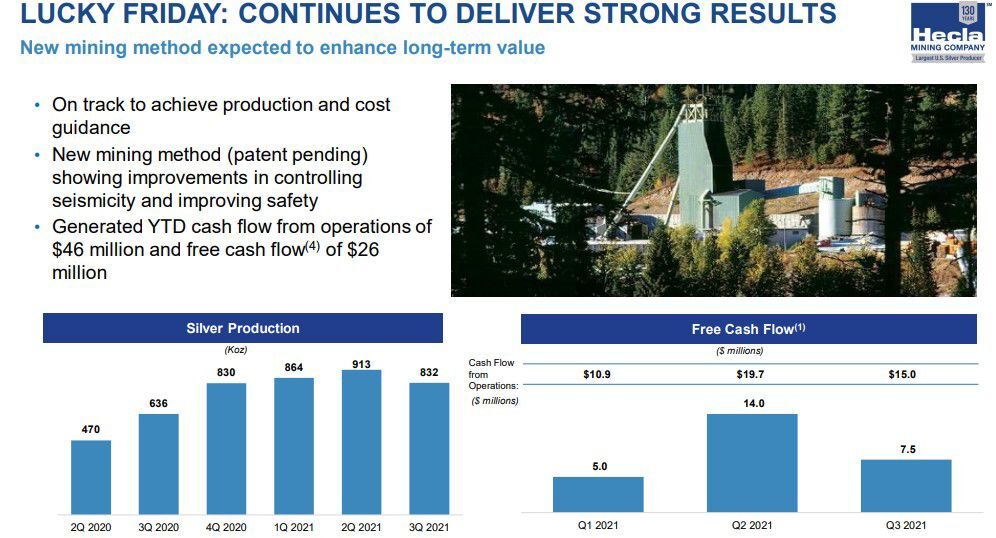 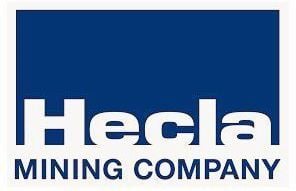 The company reported that gold production by a third party continued in Nevada.

The Coeur d’Alene, Idaho-based Hecla also stated in its Nov. 4 earnings report that an exploration drift from the Hollister underground mine in Elko County to access the Hatter Graben deposit is ongoing, and drilling began in the fourth quarter.

Drilling also continues at the Midas Mine in Elko County, according to the earnings report.

Hecla stated that the company spent a record amount of $13.7 million on exploration in the third quarter, and free cash flow totaled $15.8 million in the quarter,

The company stated that the lower gross profit in the 2021 quarter was due to lower realized silver and gold prices and lower grades at the Greens Creek Mine in Alaska based on mine sequencing impacted by staff shortages.

Hecla also said that suspension costs increased in the quarter by $5.4 million due to the Fire Creek Mine in Nevada and the Midas mill being placed on care and maintenance in the second quarter. Also, the company spent $6.5 million to settle a lawsuit related to a 1989 agreement for indemnification of certain environmental costs.

In Nevada, 2,751 ounces of gold were produced from stockpiled refractory material at an autoclave facility that provided the toll milling. All-in sustaining costs were $1,167 per ounce, and Hecla wrote that it expects production from the remaining roughly 2,200 tons of material processed by the third-party will be recognized this quarter.

Baker said that Casa Berardi in Quebec “achieved record quarterly throughput as our optimization programs in the mill increase recovery and ounce production. At Lucky Friday, we continue to test our new drill and blast method, called Underhand Closed Bench, that allows improved management of seismicity, which should increase safety and could possibly increase throughput.”

Lauren Roberts, senior vice president and chief operating officer, said in the earnings call that “we are very excited about the UCB mining method, which is showing significant improvements in managing seismicity, a key operating parameter for us. Think of UCB as the short, long-hole stope with no undercut found down dip under engineered fill.”

Baker said Greens Creek “continued to lead the way because of its very low costs and despite staff shortages forcing a change in mine sequencing.”

Baker also reported that the company’s operational performance in the quarter “allowed us to enhance our silver-linked dividend for the second time this year and return about 20% of our free cash flow to shareholders while having our largest exploration program in the company’s history."

Additionally, he said that while Hecla has one of the industry’s lowest carbon footprints, the company has taken the next step by investing in carbon credits.