SALT LAKE CITY (AP) — Newly confirmed Secretary of the Interior Deb Haaland is planning to visit Utah next month before submitting a review on whether to reverse President Donald Trump’s decision to shrink national monuments in the state.

Haaland is expected to submit the report to President Joe Biden after the trip in April where she will meet with tribes, elected leaders and others. Specific dates were not immediately announced.

Biden ordered the Interior Department to research whether he should restore the boundaries of Bears Ears National Monument and Grand Staircase-Escalante on the day the Democrat took office.

Native American tribes supported the creation of Bears Ears by President Barack Obama, but Republican state leaders had railed against it. Grand Staircase is older, but it had long been a point of contention for conservative state leaders who considered both monuments federal government overreach.

The reductions made by Trump paved the way for potential coal mining and oil and gas drilling on lands that used to be off limits, though activity was limited because of market dynamics.

Bears Ears, which contains tribal sacred lands, was downsized by 85% and Grand Staircase-Escalante cut by nearly half.

The review also includes the marine monument Northeast Canyons and Seamounts off the New England coast.

The Bears Ears Inter-Tribal Coalition said in a statement that Haaland’s visit is “welcome news” but reiterated their request for Biden to quickly restore the Bears Ears monument.

“I should not have voted against the mining tax because politically it’s killed me.”

Utah tellurium mine creates new US supply of key mineral 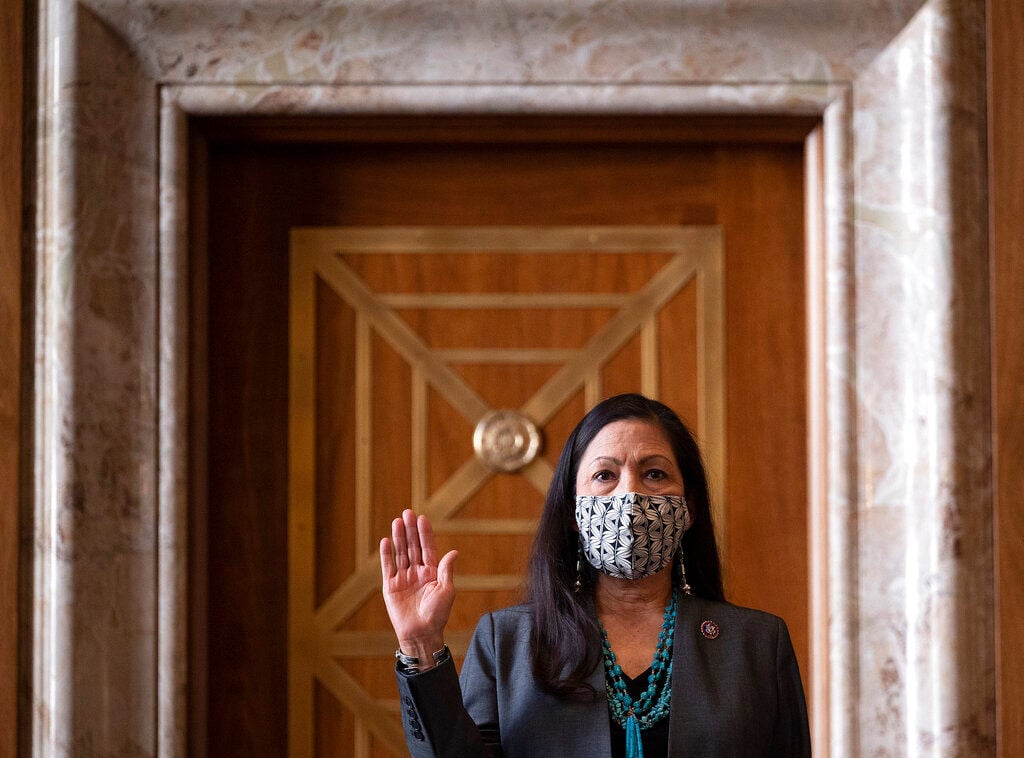 Rep. Deb Haaland, D-N.M., is sworn in before the Senate Committee on Energy and Natural Resources hearing on her nomination to be Interior Secretary on Capitol Hill in Washington. 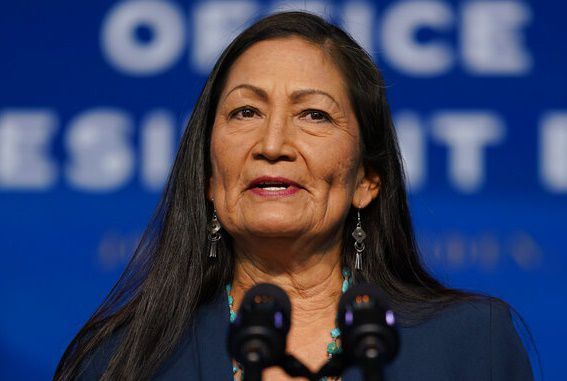