The first issue of Mining the West published by the Elko Daily Free Press is slated to debut on June 10.

Yet Mining the West is not new.

It is the same magazine that readers in the community and beyond have come to know and trust as a source of information on the mining industry in Nevada.

It is Mining Quarterly with a new name and look.

“Mining Quarterly is a brand that is well recognized, and more importantly, the stories and advertising in each issue are very valuable to the mining community we serve,” said Matt Sandberg, president of the Elko Daily Free Press, publisher of the magazine. “As with any brand over time the image can become dated, as was the case with Mining Quarterly.”

The new name, Mining the West, grew out of a discussion about the timeliness and scope of the magazine’s coverage.

As the internet makes it possible to cover mining news in real time, tying the title to a quarterly distribution schedule became obsolete. Content on the magazine’s companion website www.MiningTheWest.com is continually updated while Mining the West will continue to appear in print once a quarter — in March, June, September and December — and will feature mining companies’ quarterly reports.

“At a foundational level through both print and digital distribution, we connect with our consumers on a daily basis, no longer just quarterly, which was a key point in the renaming of the publication,” Sandberg said.

As the nation eyes production of critical minerals across the West, the publication embraces the opportunity to grow. Nevada remains a top mining jurisdiction in the world — and will remain central to the reporting — but the magazine covers companies that operate beyond the state lines. Calling the magazine Mining the West more accurately describes the content and opens the pages to expanded coverage.

“I think Mining the West is a good choice for the magazine name and opens opportunities to do more and reach more people in the industry,” said Adella Harding, a former longtime editor and current mining correspondent.

The new look of Mining the West modernizes the magazine. On the outside, the cover is printed on sturdier paper and sports the new name in eye-catching, gold-foil lettering. Inside, consistently using easy-to-read fonts and bold images help draw readers into the 100 pages of content.

“We all know how important a first impression is, and when readers see this magazine we believe they will be compelled to pick it up and start reading,” Sandberg said. “As a publisher, I feel that the cover of a magazine sets the tone for what readers can expect to find inside, and we have worked hard to make sure this first impression drives readers inside so they can consume the tremendous content and advertisements.”

These changes are not the first — and probably won’t be the last. The magazine started more than 25 years ago as an annual publication to correspond with the Elko Mining Expo but launched as a quarterly in 1997. The first issue was 64 pages on newsprint. The first glossy cover came out in December 2000. There have been several logos, and two or three cover changes as paper quality improved and leadership changed. In line with its history, Mining the West debuts at this year’s Elko Mining Expo.

“The regional focus allows our news team to properly explore mining in the region, with Elko still ground zero of our efforts,” Sandberg said. “Our sole job is to provide those in the mining industry with invaluable content and insights that tell the story of what’s happening with Mining in the West. If we achieve that goal, our advertisers will benefit because we are developing the audience they wish to reach with their marketing messages.”

The Nevada Press Association recognized the mining publication for achieving that beneficial balance.

“This magazine rides on the strengths of its content,” an NPA judge wrote in 2019 after the publication won an award for best niche publication advertising. “It’s not a delivery vehicle for ads. The magazine seriously covers the mining industry … and is the reason it attracts advertisers.”

Readers and advertisers in Elko and beyond can expect to see the same quality in Mining the West in print and online as they have for decades.

The editor is also new again. I returned to the mining editor position in March after an almost two-year break and look forward to contributing to the revamped magazine.

I welcome your feedback about the new look and name, and as always, am interested in your story ideas. Send your comments to mining@elkodaily.com.

Nevada Gold Mines sponsored a medical student's rotation at Golden Health Family Medical Center by providing a $1,500 clinical scholarship and housing. A second student also participated at the Golden Valley Health Clinic in Winnemucca in May.

AB148 prohibits a business applying for a reclamation permit to receive one if the business or anyone with a controlling interest in the business has defaulted on an obligation related to reclamation anywhere in the United States.

Gold Standard makes plans for mine

The Bureau of Land Management's Elko District has started the environmental impact statement process for the proposed mine, and Gold Standard hopes to start mine development at the end of next year and produce gold in 2023.

RENO – The new i-80 Gold Corp. has given the new name of Granite Creek to the Getchell Property the company recently acquired, and i-80 Gold r…

Mining the West is the new brand of the Elko Daily Free Press' mining publication. 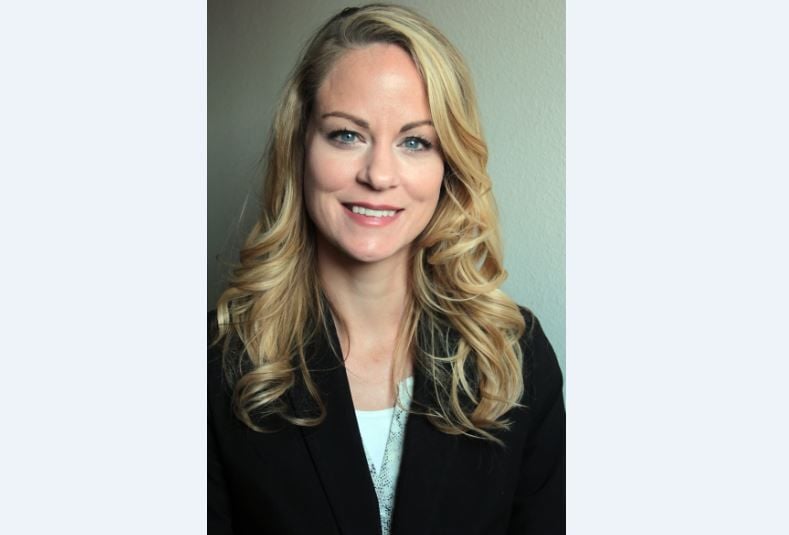