“All politics is local” is a quote often attributed to former Speaker of the US House of Representatives Tip O’Neil. While the Presidential race dominated the headlines, the Nevada Mining Association was focused on several hotly contested races in the Nevada State Legislature during the 2020 election cycle. It is these newly elected men and women who will be tasked with navigating the state through significant challenges when Nevada’s 81st Legislature gavels in this coming February.

They will be responsible for managing one of the worst economic downturns ever, redrawing the electoral district lines, and considering the not one or two, but three joint resolutions aimed at increasing taxes on the mining industry by more than 380%. The greatest threat to Nevada’s mining industry “is local”.

By now, you’ve likely heard of SJR1, AJR1, and AJR2, the three joint resolutions that were passed during this summer’s special sessions. These resolutions were the first of a three-step process needed to complete the constitutional amendment that would jeopardize the existence of Nevada’s mining industry. The Nevada Mining Association and its members must work with the 81st Legislature to assist in moving the state forward while protecting mining communities and the 37,000 men and women who depend on mining to provide for their families.

To achieve this, the Nevada Mining Association is building a Team of miners, vendors, and members of the community to come together to speak out and “Stand Up for Nevada Mining.” We are calling for the 500 NVMA member companies, 37,000 employees, and countless friends of the industry to answer the call to show that Nevada’s mining industry is not made up of faceless corporations, but a collection of diverse hardworking men and women spread all across Nevada. People who don’t care about national rhetoric, only about what is good for the people and the State of Nevada. Together, this team will educate their fellow Nevadans about modern mining, engage lawmakers, and positively represent the mining industry.

If we learned any lesson from this summer’s special sessions, it is how flawed some people’s perceptions of the mining industry are and how drastically the medium of communication has changed. Organizations with anti-mining agendas have used social media to define mining as it was in the 1880s. This has resulted in some legislators holding stereotyped negative beliefs about the industry. They don’t know Nevada’s mining industry adds $11.2 billion to Nevada’s economy. Or that it is a high-tech STEM industry that provides great middle-class jobs for thousands of Nevadans. They don’t know modern mining means having a strong safety and environmental culture that puts people and the community first.

So, what do we need?

We need people like you to visit NevadaMining.org/StandUp and join our team. You do not need to be a member of the Nevada Mining Association or even employed in mining. We don’t care if you vote Democrat or Republican or something in between, because this is not about politics, it’s about policy. All that is required is that you are a proud Nevadan who believes that the 37,000 hardworking people who make up Nevada’s mining industry deserve to have a voice in the legislative process.

Nevada miners have amazing and compelling stories to tell. With so much on the line in the coming months, now is the time to tell them. But we need people like you to be those storytellers. “Stand Up for Nevada Mining” and visit NevadaMining.org/StandUp and join us. Our vital industry is depending on you.

US Gold opens office in Cheyenne

Barrick Gold Corp. President and Chief Executive Officer Mark Bristow continued to be optimistic about exploration in Nevada as the company on…

A gold exploration project in the southeastern corner of Cassia County wants to expand.

TUCSON, Ariz. — The University of Arizona Alfie Norville Gem & Mineral Museum is one step closer to opening, with the buildout and renovat…

TORONTO – McEwen Mining reported that the Gold Bar Mine in Eureka County is expected to produce between 37,000 and 45,000 gold equivalent ounc… 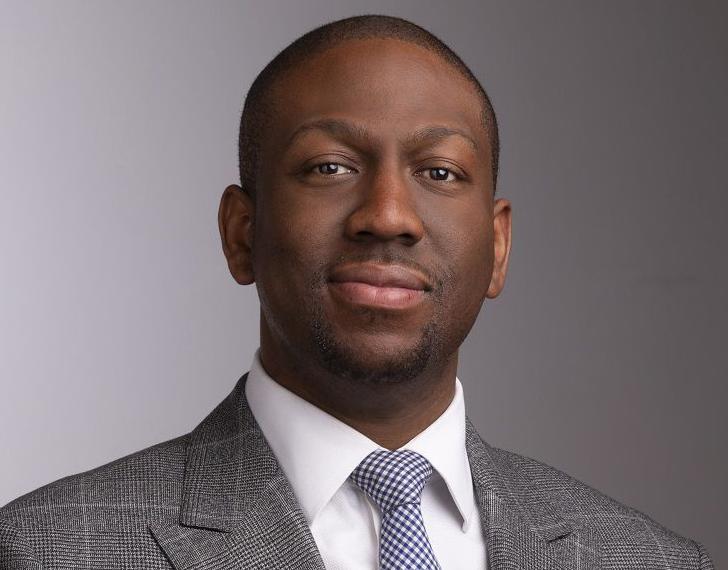