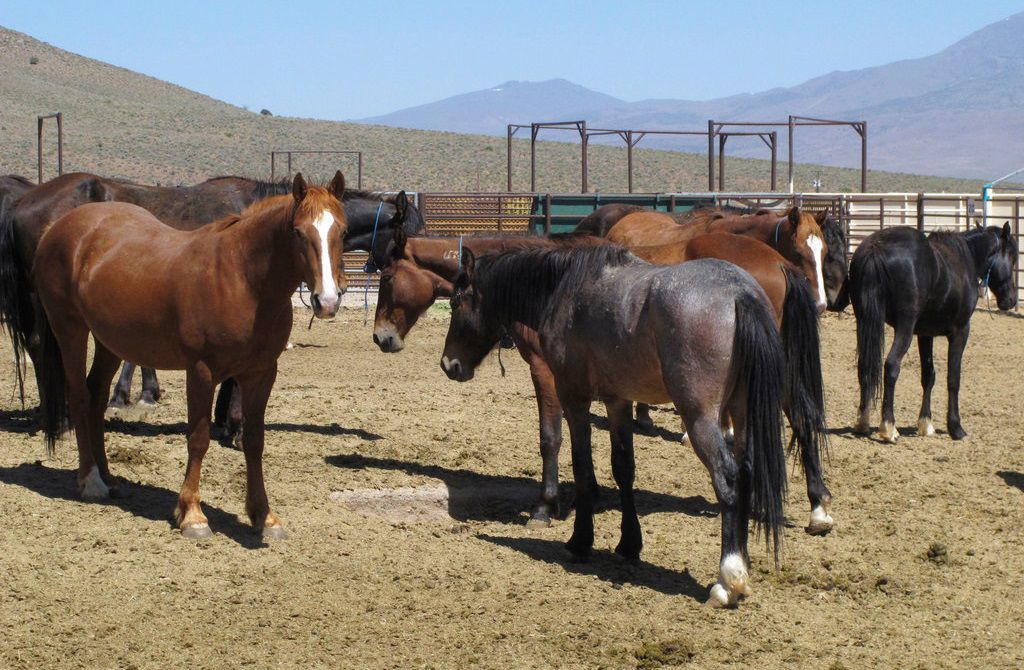 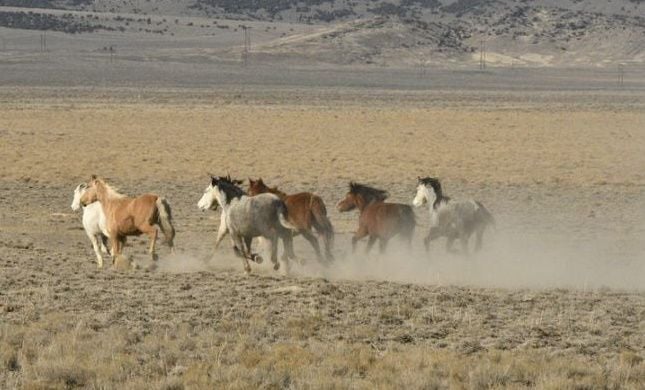 ELY – The Bureau of Land Management announced Wednesday that they have concluded a wild horse gather which was conducted July 8-16 near Ely.

This joint operation by the Elko District’s Wells Field Office and Ely District’s Bristlecone Field Office was conducted at the Triple B Complex in eastern Nevada. The BLM gathered and removed 804 wild horses from public lands. Approximately 2,577 wild horses remain in the complex.

According the BLM, the purpose of the gather was to prevent degradation of the public lands associated with excess wild horses. It was also designed to restore a thriving natural ecological balance and multiple-use relationship on public lands. It was conducted in compliance with the provisions of Section 1333(b) of the 1971 Wild Free-Roaming Horses and Burros Act.

When the gather was announced on July 2, it was expected to take about three weeks, but it was concluded within two weeks.

The BLM utilized the services of a helicopter contractor to gather the horses. During the gather, the BLM collected information on herd characteristics and herd health.

An earlier target population for wild horses in the area was 474 to 889, so there are still three times as many as the higher end of the target population. The BLM removed more than 1,200 horses from the same herd management area in February 2018.

The BLM transported the wild horses removed this month from the range to the Palomino Valley Center Wild Horse and Burro Corrals in Sparks to be readied for the BLM’s wild horse and burro Adoption and Sale Program. Wild horses not adopted or sold will be placed in long-term pastures where they will be humanely cared for and retain their “wild” status and protection under the 1971 Wild Free-Roaming Horses and Burros Act.

For information on how to adopt a wild horse, go to blm.gov/whb.

In an attempt to reduce the wild horse population on public lands, the Bureau of Land Management is offering $1,000 incentives to those who ad…

RENO – An estimated 88,090 wild horses and burros are now roaming on public rangelands in 10 Western states – the largest population estimate …

ELY – More than 10 times the recommended number of wild horses are roaming in a herd management area straddling the White Pine-Elko county line.

RENO (AP) — It will take $5 billion and 15 years to get an overpopulation of wild horses under control on federal lands across the West, the a…