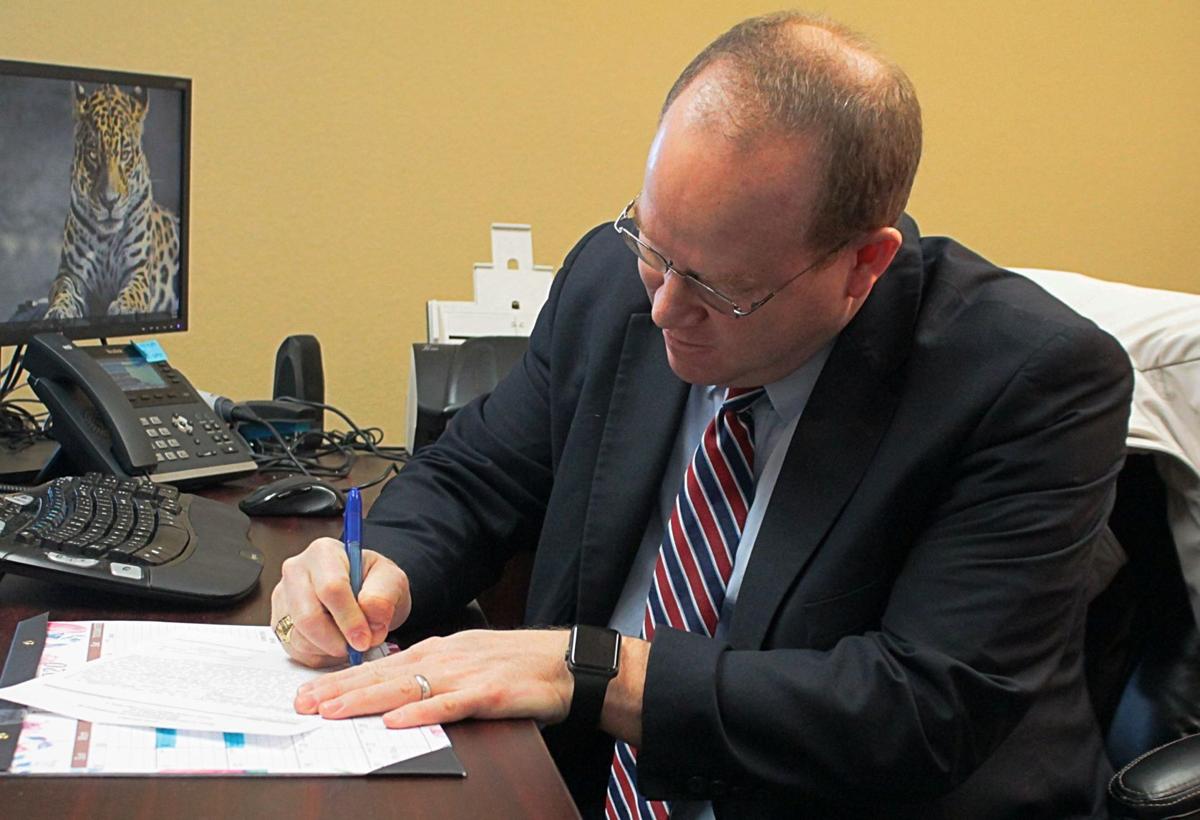 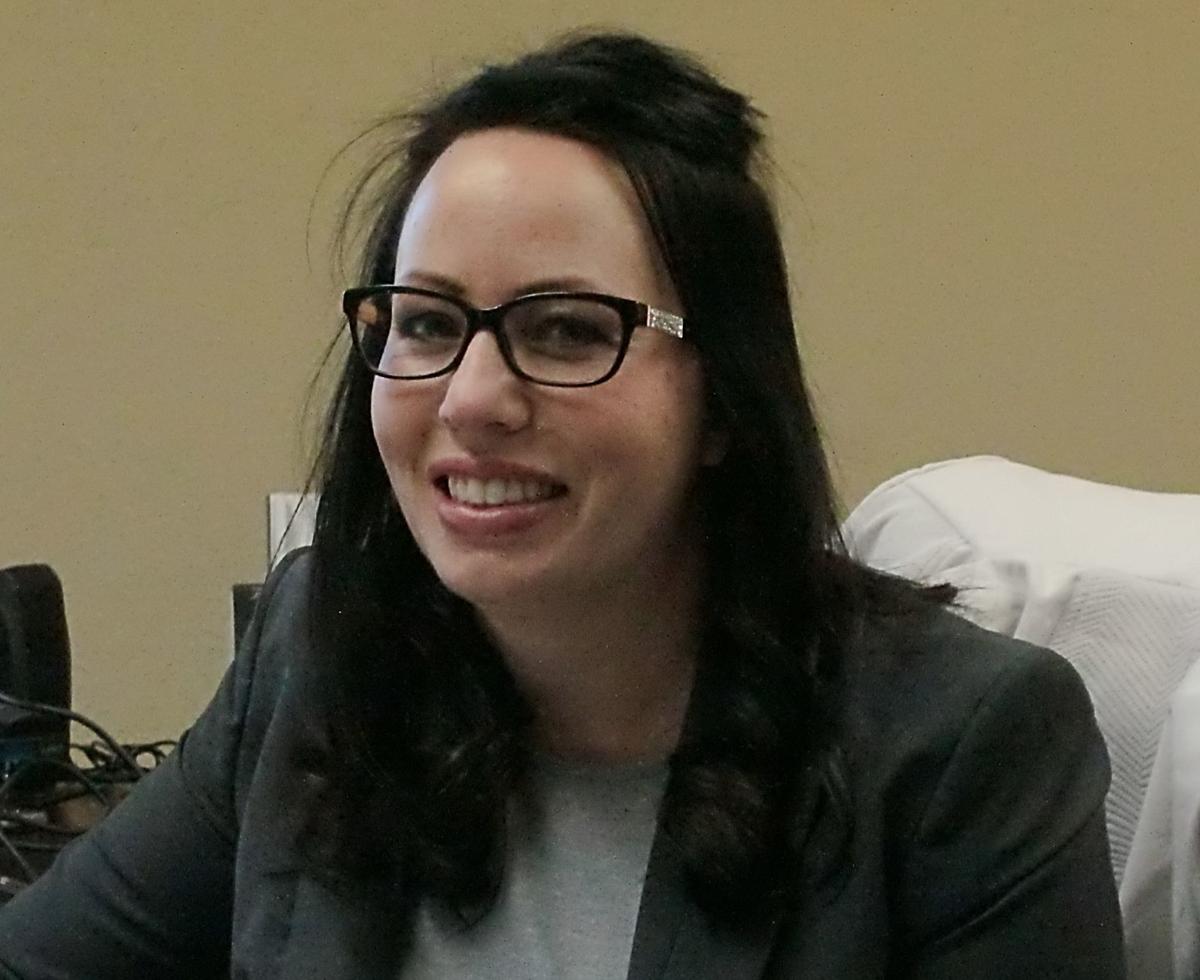 Public Defender Kriston Hill poses for a picture as she files for Department 1 District Court Judge in the Fourth Judicial Court on Jan. 6. 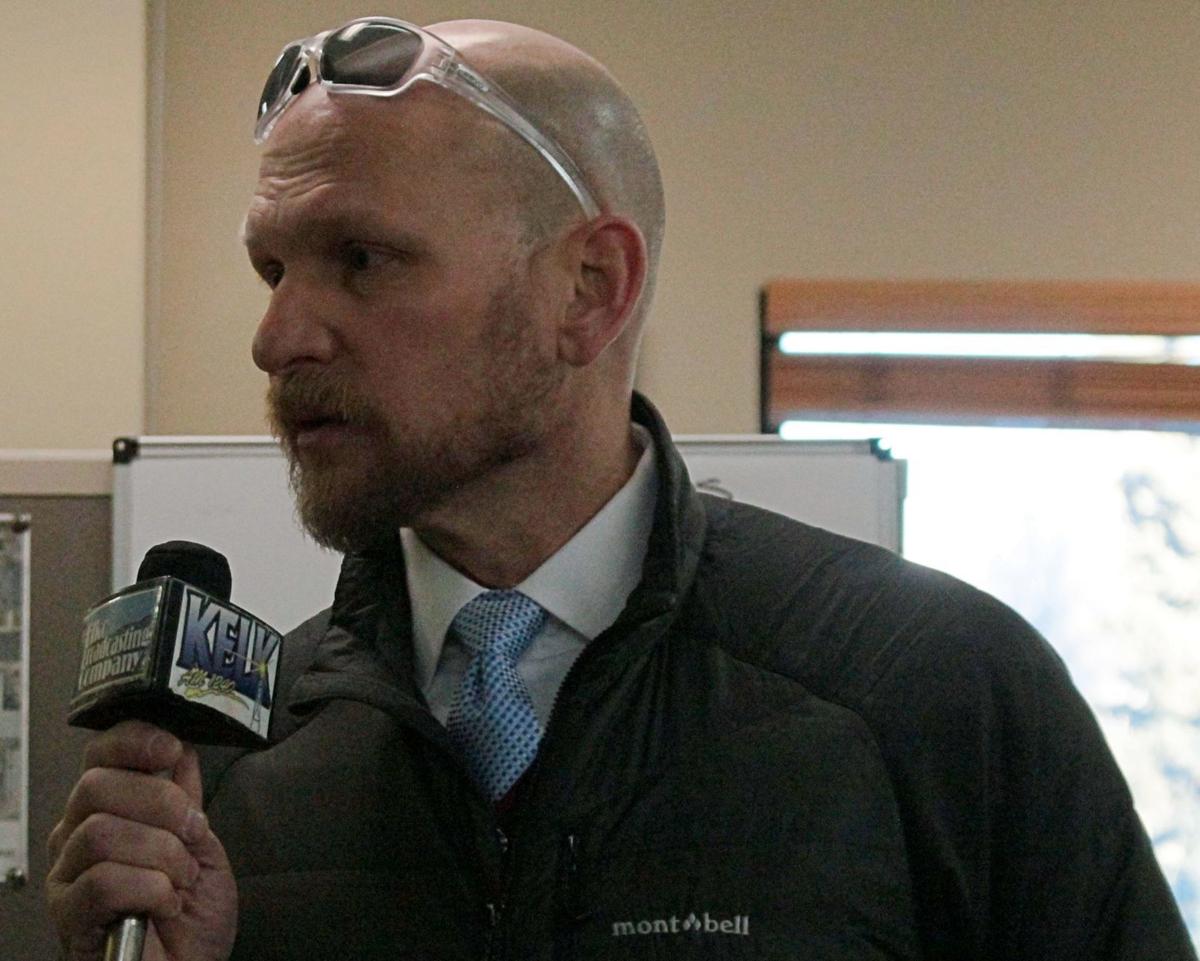 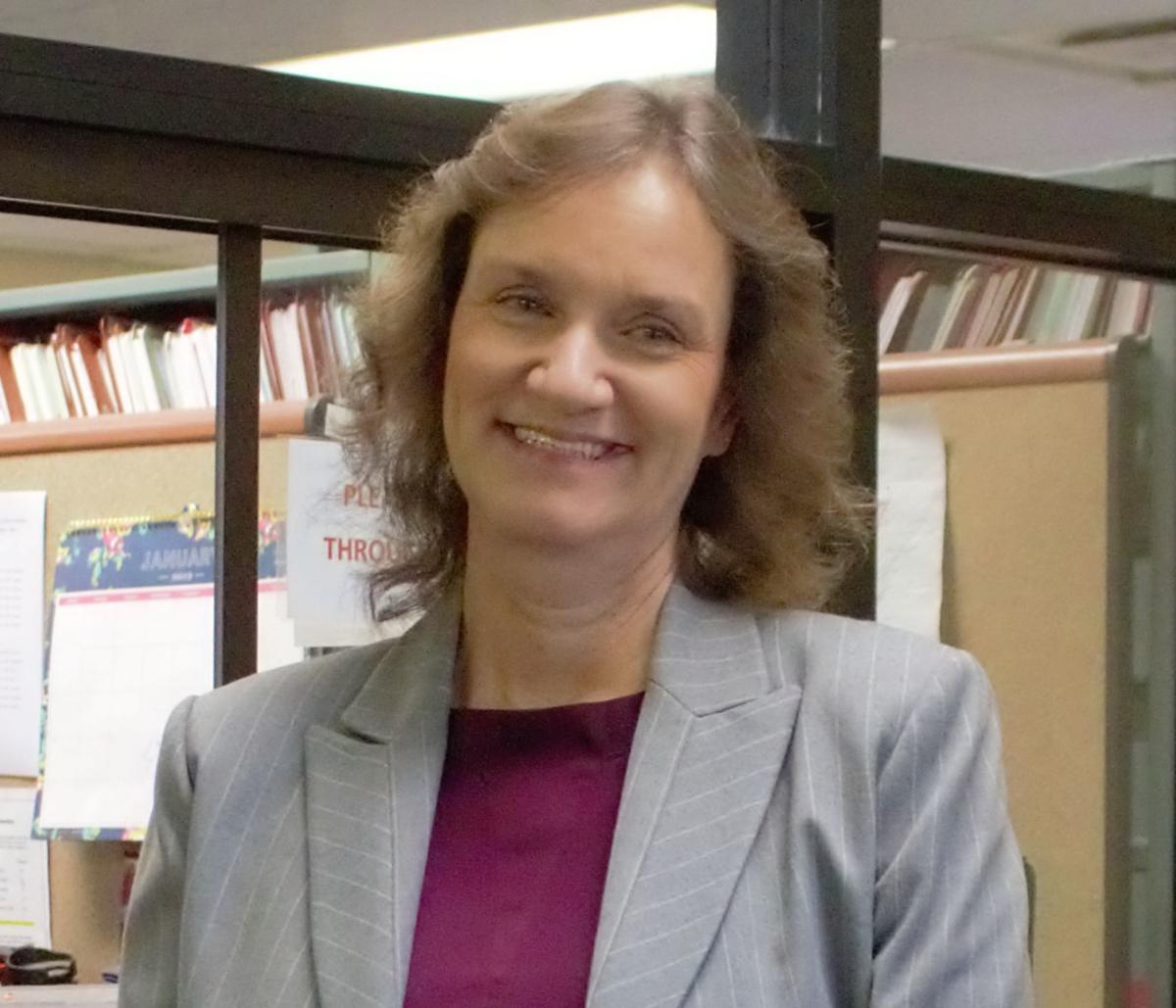 Judge Nancy Porter poses for a picture before she filed for Department 1 District Court Judge on Jan. 6.

Incumbent Judges Al Kacin and Nancy Porter, along with Justice of the Peace Mason Simons and Public Defender Kriston Hill, filed paperwork in the Elko County Clerk’s office Jan. 6 to run for Departments 1, 2 and 3 in the Fourth Judicial Court.

Porter and Kacin each filed to retain their seats in Department 1 and 2, respectively.

Simons, currently Elko Township Justice of the Peace in Department A, filed to run for the newly created Department 3 bench.

Hill, currently the lead public defender for the Elko County Public Defender’s office, filed to run against Porter, after announcing her intent in a press release from her campaign Friday.

After filing, Hill said she believed there were “problems” within Department 1 regarding “delayed justice” for criminal and civil cases, and that her statement “got the point across.”

“I know that I can resolve those issues,” Hills said.

Hill also said she wondered if an additional judge could bring about change to the Fourth Judicial Court.

Pointing specifically to guardianship cases that go through the department, Porter said more than 140 were filed last year and the amount and complexity of those cases “was the last straw in going to the Legislature to request a third district judge.”

“Guardianship law changed significantly a few years ago, which has increased the court’s responsibility over what it once was,” Porter explained. “Even with the prior responsibility the court had, unfortunately, some of my predecessors did not track those cases as they should be under the law. So my staff and I have been going back in time, tracking down guardians and protected persons to get the reporting up to date and to make sure the people are safe.”

“All of that work has really overburdened Department 1, and we are doing the best we can,” Porter continued. “As I said, I have 38 hearings this week, and there isn’t more time than that to have in court.”

Porter said that “experience is the key in a district judge position,” pointing to her 32-year career as an attorney and eight years on the bench, plus community initiatives such as the SAFE program, DUI treatment court and Elko County Adoption Day program. She added that since she has been on the bench, Department 1 has received approximately $40,000 in grant funding to improve the courtroom.

“I intend to continue to work hard for the next six-year term and earn the support and trust of my community members.”

Kacin, who has served a combined 13 years on the bench – five as Justice of the Peace and eight as Department 2 district judge – said “a very busy year” lies ahead. He cited the upcoming courthouse remodel, which will accommodate the third district judge’s offices, chambers, and the courtroom.

“We’re consulting with the county administration and the Commissioners [and] it’s our hope … that we will be able to get this completed by the end of the year.”

Simons, who is running for the third bench, said it “feels good to finally make it official” since announcing his intent a month ago.

If he is elected as the new district judge, the Elko County Commissioners could either call for a special election or could appoint a replacement for two years, who would then be on the ballot in 2022 to run for the remaining two years of Simon’s six-year term.

“I’m here to serve the public,” Simons said, “and whether it will be as District Court judge or whether I will continue serving the community as Elko Township Justice of the Peace, my service to all of you has been an honor, and I thank you for giving me your trust and confidence.”

ELKO – Elko County offices will have some room to grow with the purchase of a bank building across the street from the county complex.

Elko businessman to run for school board

ELKO – An Elko businessman with four children announced this week he intends to run for a seat on the Elko County School Board.

Public Defender Kriston Hill poses for a picture as she files for Department 1 District Court Judge in the Fourth Judicial Court on Jan. 6.

Judge Nancy Porter poses for a picture before she filed for Department 1 District Court Judge on Jan. 6.