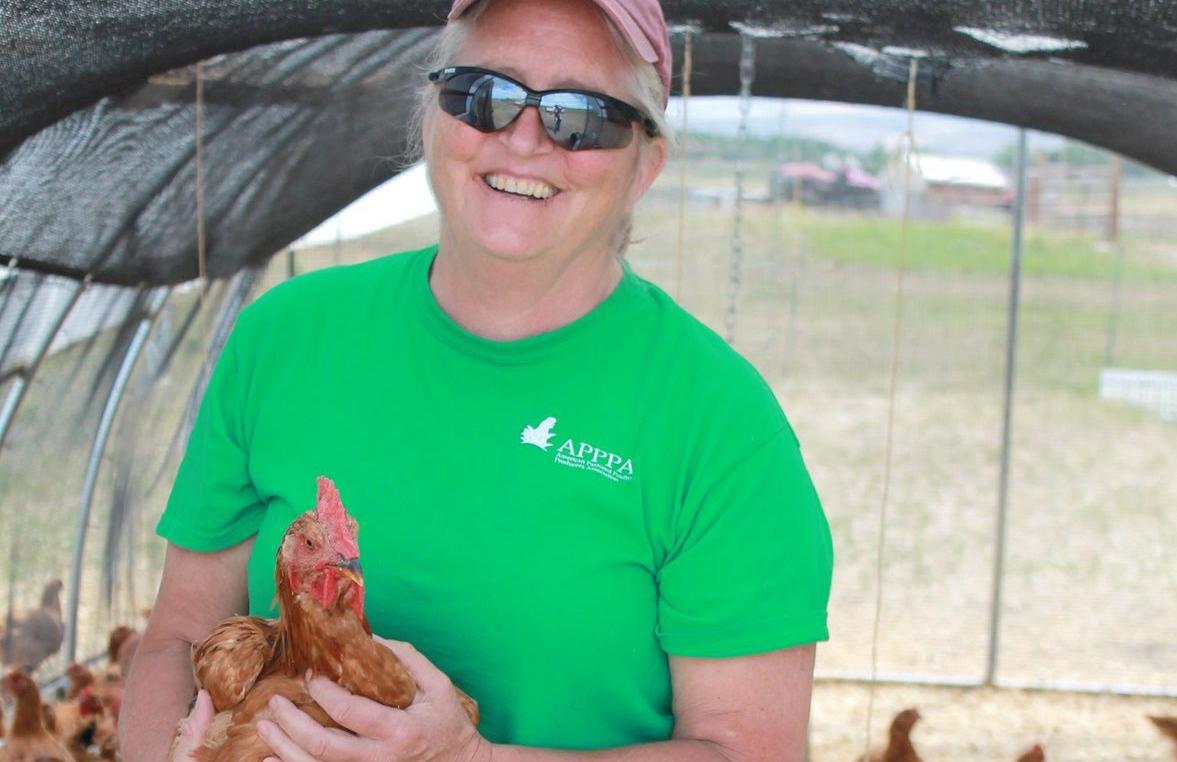 Sue Kennedy raises more than 2,000 chickens, plus turkey and grass-fed steer, on Kennedy Ranch in Lamoille. 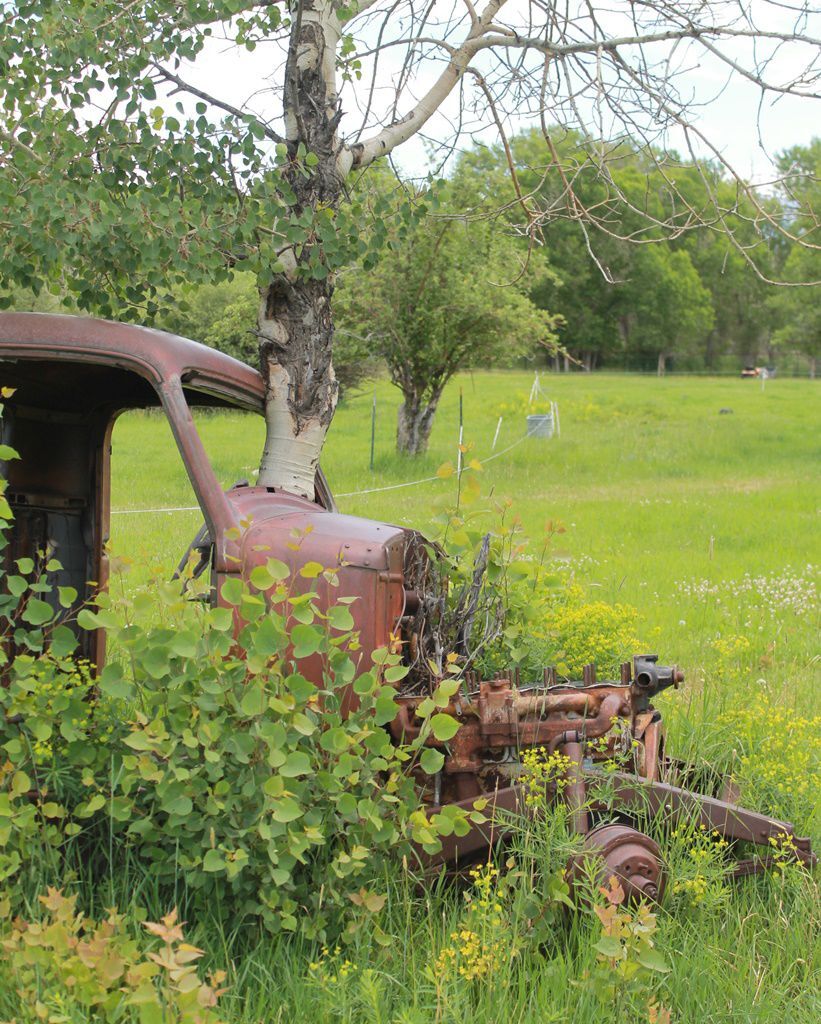 An old truck rusts in the cow paddock on Kennedy Ranch, where the ashes of Sue Kennedy’s father are scattered under an apple tree.

Yet owner Sue Kennedy did not expect to return to the Nevada ranching industry. She was in Colorado running an events-planning business when her ailing father called her home to her ancestral ranch in Lamoille.

She stepped in to help manage what remained of the multigeneration cattle operation that once encompassed much of Lamoille Valley, reporting back to her father even as he lay on his deathbed.

Kennedy recalled his last words to her. “He said, ‘You’re doing a good job, Susan.’ So I’ll stick with that.”

She took over the dwindling cow-calf operation, returning to make a living on the land like her family before her since the 1860s. She inherited about 450 acres, as well as grazing allotments.

Despite the legacy, Kennedy realized that the ranch operation would have to change to be successful. It takes about 600 cattle a year to raise a middle-class family, she said, and her father had gotten down to only about 25.

So she moved away from the cow-calf operation and finished her first grass-only fed animals for direct sale in about 2008. She incorporated poultry in about 2010 to help improve the soil and grass, thereby increasing beef production on the land.

“I was never going to do this,” Kennedy said. “You learn by osmosis. You get up and you’re moving cows. It’s single digits and you’re riding the drag, and the dust is in your face. All of the things you do when as little kids … you learn the basics of a production cow-calf operation, but this was nothing that was in Dad’s radar, what I’m doing now.”

The land now supports more than 2,000 chickens plus turkeys every year, and their manure and more returns to the soil to enrich the grass. The grass and clover in the chemical-free paddocks by Lamoille Creek feed the cattle, and the beef returns largely to the community to feed Kennedy’s loyal local customers.

“I’m a big believer in, ‘Dance with the ones that brung ya,’” Kennedy said, explaining that she notifies her returning customers about available product first, then opens sales up to the public. “I sell out fast.”

Kennedy Ranch usually produces about 18 steer a year, although this year there will be fewer because Kennedy anticipates the limited snowpack to melt early.

In late June, she strolled across the cool green fields past the guard llama called Timothy Mayhem, ducking under strands of electric wire to find her shiny black heifers grazing by a fork of Lamoille Creek.

Chickens and turkeys are humanely processed on-site in a 53-foot semi-truck trailer converted into a commercial facility. Kennedy and her team take their time in processing the birds to preserve quality and limit excess water intake. She lovingly refers to processing as “graduating,” and talks to her flock as though they were her children.

“Hello, sweethearts!” she said as she approached a flock of two- to three-week old chickens nearly ready to be put out in the fields. “Aren’t they cute? They are just the sweetest things.”

Husband Ken Hirst tossed an armful of turnip greens into the coop. Just outside the fence line, free-range chickens raised for laying eggs raced toward the action.

“Ninety percent of raising chickens is their entertainment value,” she said. “I just love them so much.”

Poultry is then sold locally at the Lamoille and Elko farmers markets and to several restaurants in Reno, Carson City and Elko, including Luciano’s where chef Luc Gerber puts the birds on the menu.

I “just love encouraging local and supporting the local efforts as the mindset and quality really marry our concept,” Gerber said.

He said he purchases about 10 chickens a week from the Kennedy Ranch during the summer, and volunteers as chef for the Farm to Fork Dinner hosted at the Lamoille Schoolhouse each fall to showcase local foods.

“It all becomes a cycle,” Kennedy said.

Even after his death, Kennedy’s father also returned to the ranch, as his ashes were scattered around an apple tree in the cow paddock.

“He always wanted to be scattered under that apple tree,” she said. “I talk to him a lot.”

She wishes she could ask him questions to avoid the mistakes she has made as a new rancher who has returned to the old profession.

“There is a lot of honor in feeding people,” she said.

ELKO: Second, third and fourth Saturdays • Behind the Elko Area Chamber of Commerce

Sue Kennedy raises more than 2,000 chickens, plus turkey and grass-fed steer, on Kennedy Ranch in Lamoille.

An old truck rusts in the cow paddock on Kennedy Ranch, where the ashes of Sue Kennedy’s father are scattered under an apple tree.