ELKO -- Two brothers from Henderson have pleaded guilty to unlawfully killing a trophy elk in November without a tag.

Dennis and Boris Santana entered their pleas Monday in Elko District Court before Judge Nancy Porter. Both were booked and released after their arraignment.

Both counts are category “E” felonies or gross misdemeanors.

According to court documents, on Nov. 9 the brothers were witnessed poaching a 6x6 trophy bull elk on private property at Mary’s River Ranch by a hunting guide and his party.

After speaking to the men, the guide sent a message to Nicholas Brunson, a Nevada Department of Wildlife game warden, alerting him of the poaching.

All four members of the hunting party told Brunson they believed they heard approximately 14-15 shots that were “very loud and in rapid succession, they thought it sounded like two different rifles going off.”

Two hunters from the group took a video of the brothers firing the last round into the wounded elk.

Brunson arrived at the location and spoke with the men, who told him they killed the elk for their father who held a legal hunting tag.

They explained to Brunson they used a hunting app, OnX, to track elk through BLM land and waited until the bull elk stepped onto private land before taking their shot.

ELKO – A local man was arrested July 31 on two counts of sexual assault of a child under 14.

ELKO – A convenience store clerk who voided 240 cash transactions in his first month on the job has been arrested on a charge of embezzlement.

Elko County Fair? Or Foul? 100th annual event 'as we know it' postponed

As for the planned concert on Sept. 3 to kick off what should have been the 100th annual fair — the lineup slated to feature Parmalee, Lacy J. Dalton and Cort Carpenter — Buzzetti said the event will still take place next year during the official celebration.

Woman accused of selling home she didn't own

ELKO – A woman has been arrested on a theft charge after allegedly accepting money for a mobile home that she didn’t own.

WINNEMUCCA – A Winnemucca driver was killed early Wednesday morning when a pickup driven by a juvenile crossed into her lane on U.S. 95, accor… 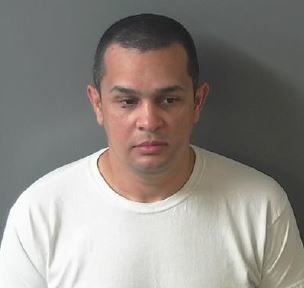 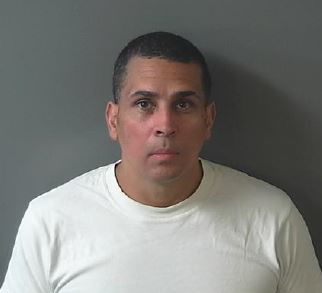