ELKO – Commissioner Demar Dahl urged the county Wednesday to reconsider its decision to stay out of a water rights legal battle for fear that it could lead to more federal water grabs.

The U.S. Forest Service filed for stockwater rights and wildlife water rights regarding water on federal land. The state engineer opposed the claims, arguing water is a state resource. Currently, the dispute is in a civil case assigned to Judge Al Kacin in Elko District Court.

County leaders debated joining the lawsuit a few weeks ago. At that time, they decided it best to let the case play out in district court then join in an appeal, if it got to that point.

Dahl said he thought the county should be a party in the lawsuit, in large part because he worried if the Forest Service prevailed, other federal agencies, such as the Bureau of Land Management, would follow suit.

“I also think it’s important for us to take a position early on before this gets to the first hearing,” he said.

Chief Civil Deputy District Attorney Kristin McQueary said the county would need to prove it had standing in the case in order to join as an intervener.

She suggested the county submit a resolution or discussion minutes in an amicus brief, which would add information to the case but not bring the county into the suit.

But Dahl said he wanted the county to do more than submit a document of support.

The county doesn’t hold water rights in the area, according to McQueary. However, Dahl argued, the commissioners had a responsibility of protecting the rights of county citizens. He said a similar concern was raised when the Nevada Association of Counties decided to file suit against the federal government over wild horse management.

In that case, he said, no one challenged whether NACO had standing.

“I think it’s important that we do it now and we don’t wait until it’s at the (Nevada) Supreme Court level,” Dahl added.

Commissioner Jeff Williams said he supported the state engineer’s position, but he thought the commissioners needed to know potential costs to taxpayers before he would vote to enter the suit.

The county agreed to bring the matter back to the board after McQueary, who said she’s been extremely busy working on the Jarbidge lawsuit also involving the Forest Service, had a chance to review the files and determine whether outside counsel would be required.

“I think you guys need to get in on the ground floor,” he said. “… You talk about Jarbidge, but this is important, maybe more important because this deals with water, which is the life-blood of this county.”

Carpenter suggested if successful, the federal government would seek water rights beyond the Owyhee Basin.

“Right in their propaganda they put out, they say, ‘We need to do this so we can control the human activities of the people on the Forest Service in regard to water,’” he said. “But you know what that means, that means the hunters and the cowboys and the miners and everybody. They want to control everyone through this water deal.”

"I think it's important that we do it now, and we don't wait until it's at the (Nevada) Supreme Court level."

County continues to keep an eye on water lawsuit

ELKO – The county is not completely giving up on the possibility of joining a lawsuit, currently in Elko District Court, regarding the U.S. Fo…

ELKO — A proposed directive from the U.S. Forest Service regarding groundwater has county officials skeptical that it won’t result in overreach. 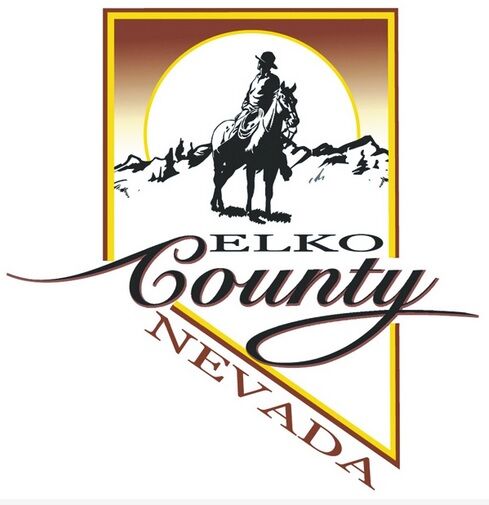 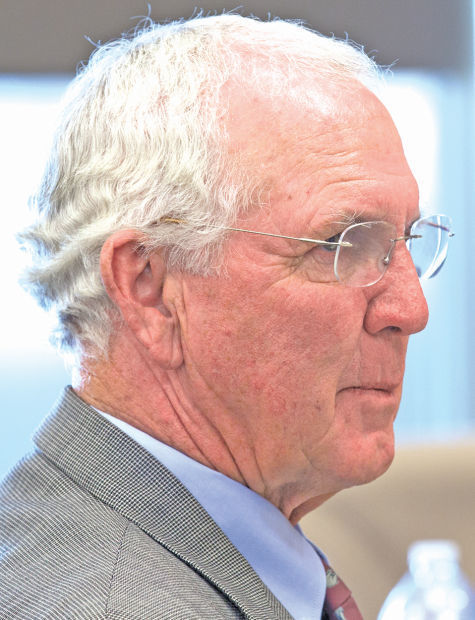