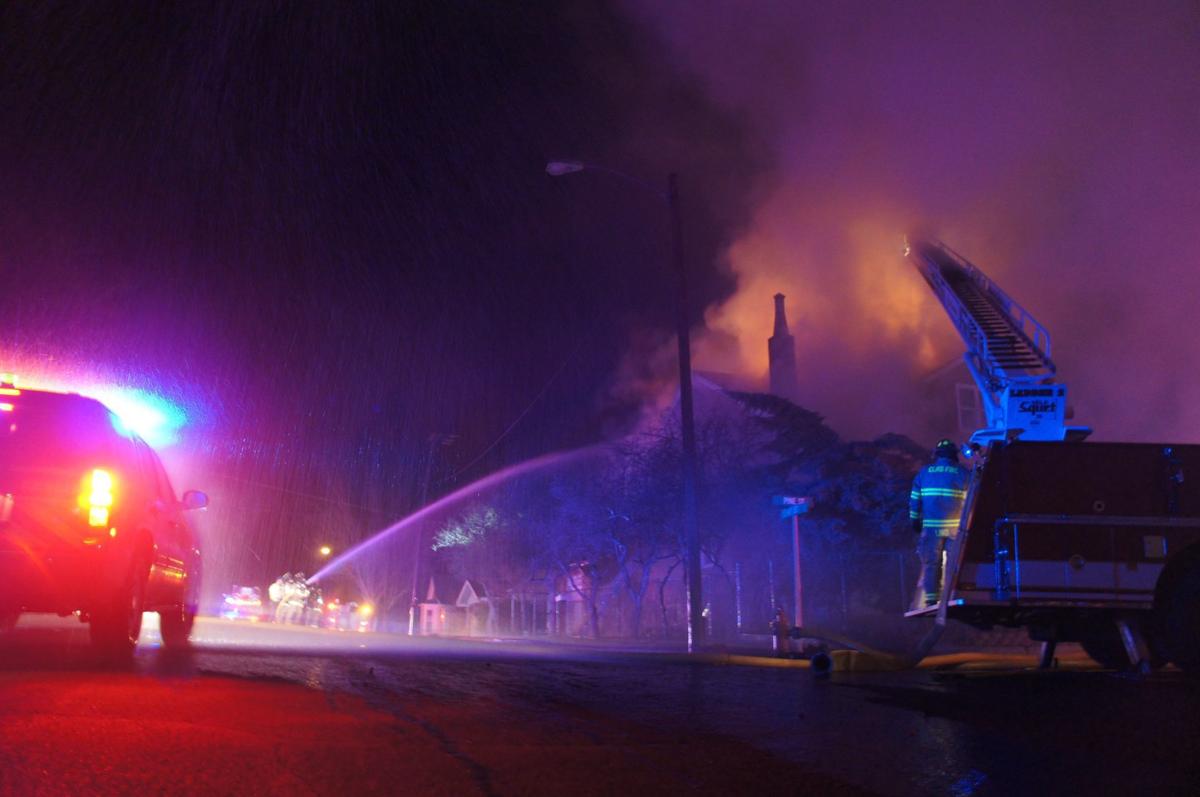 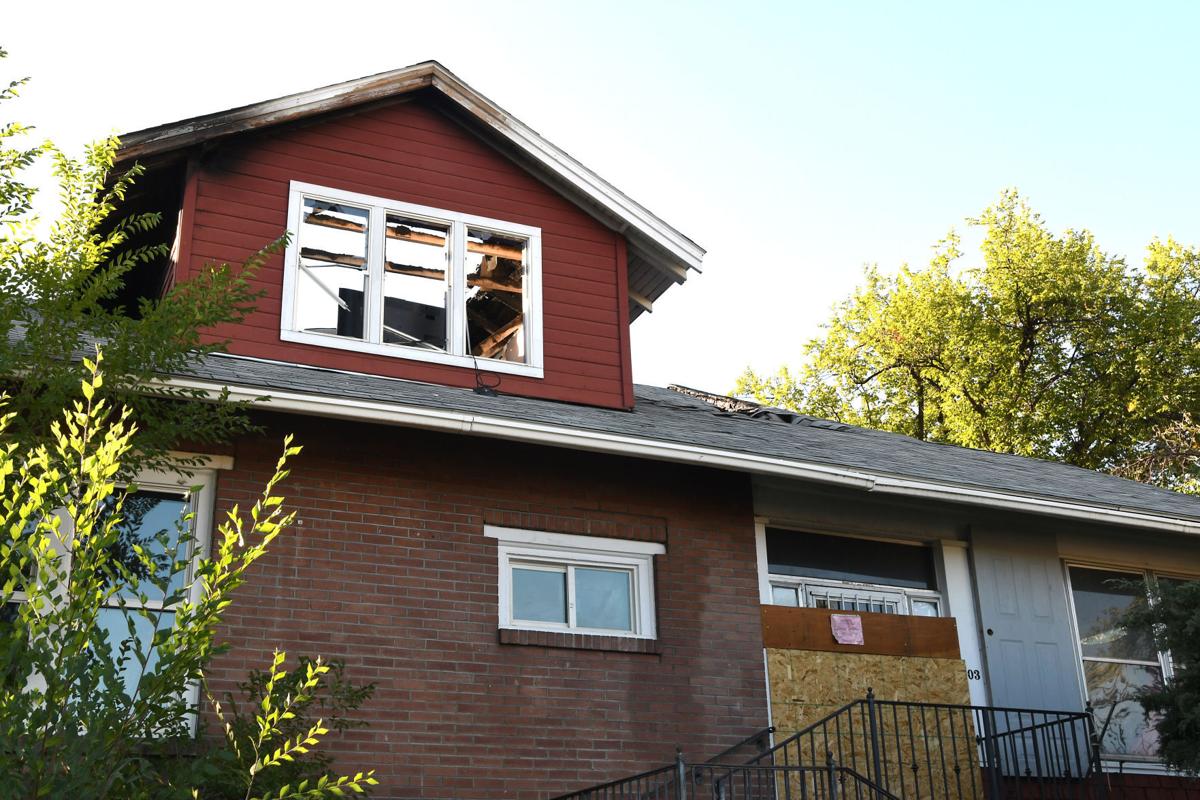 The house at 403 Pine St. is shown in August 2019. The owner and resident, William J. Armstrong, was charged with first-degree arson in April 2019 when he set the house on fire while cleaning drug paraphernalia.

ELKO – An Elko homeowner charged with setting fire to his Pine Street home in 2019 has been sentenced to up to seven years in prison.

William J. Armstrong, 43, pleaded guilty but mentally ill to second degree arson, a category “B” felony, for starting a fire that caved in the roof of his home at 403 Pine St.

He was sentenced to 32-84 months in prison by Elko District Judge Al Kacin on Dec. 11, and was credited with 574 days served in the Elko County Jail since his arrest.

Armstrong was further ordered by Kacin to be treated for his mental illness and to be separated from the general population of the prison until a licensed psychiatrist or psychologist employed by the Department of Corrections determines he no longer requires acute mental health care.

He was represented by the Elko County Public Defender’s office.

Armstrong was arrested a month after the Elko Fire Department responded to a report of flames visible from the home after 11 p.m. on April 10, 2019.

Fire officials said the blaze “significantly damaged” the home, collapsing the roof into the second story.

No one was inside the home at the time.

Armstrong told police he was using a torch to clean his meth pipe and set the lit torch down in a corner of a room near some blankets and clothing while he went outside to smoke a couple of cigarettes.

When he went back inside he found the house on fire. After finding a half-filled fire extinguisher, he left the structure and did not report the blaze.

He later told officers he set the items on fire because people were taking things from his house and he believed setting the fire “would stop them from taking his stuff.”

The property had already been under scrutiny by the City of Elko after receiving multiple complaints from neighbors who said it was “an eyesore” with abandoned cars, trash and junk strewn around the residence.

Other neighbors voiced concerns about people drifting in and around the home by foot or on bicycle.

On Dec. 11, 2018, the City Council voted to declare the home a public nuisance and gave Armstrong 30 days to clean up the property.

Nearly a year after the fire, the home was demolished after the property was sold to Dusty Shipp by the executor of the trust that owned the residence.

Shipp said at the time of the demolition in March he had plans to build a new house on the lot. He added that neighbors cheered as work crews tore down the structure.

ELKO – After the City of Elko followed a lengthy legal process over complaints about the home at 403 Pine St., a private owner came forward an…

Pine Street house may have a buyer

ELKO – An 11th-hour bid for a damaged home on Pine Street will be considered by Elko City Council on Tuesday.

ELKO – A house at 403 Pine Street has kept the city busy over the past couple of years. The structure was deemed a “nuisance property” in 2018…

Nuisance property is being sold

ELKO – A home at 403 Pine St. that the City of Elko has declared a nuisance is up for sale, according to city officials.

ELKO – A partially burned house that is considered a public nuisance is going to get cleaned up soon, the Elko City Council promised this week.

Homeowner ordered to clean up property

ELKO – A property owner has 30 days to clean up the mess at 403 Pine St. or the city will to do the job or hire a contractor and attach a lien…

ELKO – Firefighters were called to a late night house fire on Pine Street that was recently declared a public nuisance by the city.

Smoke could be seen filling the hallway and another manager began informing residents of the fire.

The house at 403 Pine St. is shown in August 2019. The owner and resident, William J. Armstrong, was charged with first-degree arson in April 2019 when he set the house on fire while cleaning drug paraphernalia. 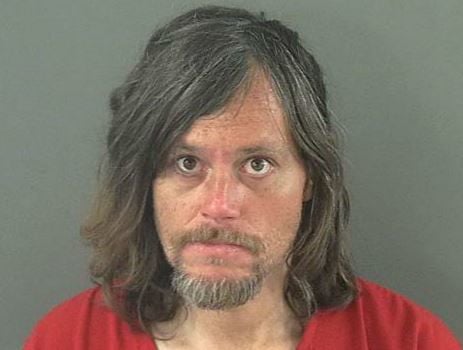