ELKO – A jury gave Bryce Dickey 20 years to life in prison for first-degree murder following a two-week trial that found him guilty in the death and sexual assault of Gabrielle “Britney” Ujlaky.

Judge Mason Simons explained that the jury would only have to determine Dickey’s sentence for the first-degree murder charge, and his sentencing for sexual assault with a deadly weapon would be handed down in Simons’ court at a later date.

Any prison time determined by the court would be added to the jury’s sentence to be served consecutively to the penalty imposed on the principal charge, Simons added.

On Monday, the family of 16-year-old Britney recalled how their lives changed after the death of their daughter and sister.

Holding pictures of Britney as a child and teen, Alisha and Jim Ujlaky described how their lives had changed since their daughter’s death.

Had Britney lived, Alisha said this would have been the time of year she would have helped Britney get ready for prom and graduation. “The things that I’m going to miss with my daughter and the things that she never gets to experience in this life because of you shatters my soul.”

Alisha recalled Britney’s dreams of enlisting in the military, going to school and becoming a counselor to help with Post Traumatic Stress Disorder and mental health in the military.

Addressing Dickey directly, Alisha said she waited for two years to confront him since the day of Britney’s balloon launch memorial. “It’s been eating my soul up for a long time.”

“I believed your ridiculous lies and your story about the green truck, and you let me come try and comfort you, knowing that you had raped and murdered my daughter,” Alisha said. “I hope the guilt eats you up inside and drives you to the complete chaos that my mind lives in.”

She described the emotional and physical pain and suffering that began two years ago when Britney’s body was found and the details of her death were revealed by investigators.

Even as recently as the night before the penalty phase began, “I’m wracked with nightmares so bad my friends and family are constantly having to grab and hold me because I’m screaming, thrashing, punching, kicking and crying.”

Alisha promised that “my beautiful Britney and the amazing light that she is will never, ever be dimmed by your evil.”

Calling her “my best friend,” Jim spoke about Britney through tears. “From her birth, we were inseparable. She was the epitome of daddy’s little girl.” He said she loved everything he loved, including vehicles, music and sports teams.

Also speaking to Dickey directly, Jim said his life changed, making it impossible for him to see other fathers and daughters together without crying.

“I can’t watch a movie with a father and daughter without doing this,” he said, referring to his tears. “I can’t wake up and go to work every morning without this happening. I can’t breathe. I sit in the corner in a fetal position sometimes hours at a time, trying to get up, because you needed to have sex.”

Referring to the evidence presented during the trial, Jim accused Dickey of not showing any emotion. “You didn’t shed one tear looking at the pictures, did you?”

Both Alisha and Jim said they supported life in prison without parole for Dickey.

Britney’s brother, James, also told the court how since Britney’s death he has suffered nightmares and anxiety, causing him to drop out of school, get his GED and go to work at a full-time job to help deal with his sister’s death.

“What hurts me is what he did to my parents,” James said, adding how the family grieves every day. “To see your dad, your hero, sitting over here crying. Me and my mom cry all day. The amount of damage that [Dickey’s] done to this family is obviously irreversible.”

“To his parents, I do feel sympathy for losing a child, I do. But you haven’t lost him the way that we’ve lost ours,” James said.

Friends sitting in the courtroom held pictures of Britney, many wiping away tears during Alisha, Jim and James’ testimony.

They explained that since his arrest, there had been death threats on the family and they had become ostracized by the community and neighbors.

“It’s been a life change for me personally and for my family,” one parent said.

They described the uncertainty of not knowing what was happening to Dickey and having unanswered questions in the two years since his arrest.

In response to questions from Elko County Public Defender Matthew Pennell, Dickey’s parents said they did not know of any instance when he had been cruel to animals or others as a child and teenager, or engaged in criminal activity.

“I wish I could be able to describe or show you what I know about him, watching him grow up, knowing he was a good son. He was a good boy. He had a caring heart,” one parent said. “Watching him grow and care about people, I was proud he was my son, always. I saw great things in him.”

His parents asked for a chance to see their son again. “I know it’s going to be a long time. I just ask that you consider in giving him that chance.”

In response to the comment that Dickey didn’t react during the trial, his parents said he was instructed not to show emotion by his legal counsel.

The parents also stated they felt sympathy for Britney’s family in losing their child. “I am very grateful to not know that loss of a child,” one parent said. “I can’t even fathom. My heart goes out to them as it has ever since this began because I don’t know that pain and I don’t know what it’s like to lose a child forever.”

During the penalty phase, Dickey spoke only once when asked by Simons if he intended to give testimony on his behalf.

“I have no intention of giving testimony, your honor,” Dickey said.

In final statements to the jury, Ingram asked them to hand down a sentence of life without the possibility of parole, explaining that Britney’s family has been sentenced to life without seeing her grow up and fulfill her dreams.

“Mr. Dickey should have a chance at getting parole when Britney has a chance to get her driver’s license, graduate high school, go to college, gets a chance at her dream job, get married, to have children. She doesn’t get that chance, not ever,” Ingram said.

“You’ll hear a plea for a second chance. And for the ability for one day for Bryce Dickey’s family to wrap their arms around their child,” Ingram said.

“When you go back to decide this sentence today, I want you to ask yourself, ‘Does Britney’s family get those chances?’ They do not,” he added.

Pennell asked the jury to consider adding parole to his life sentence, stating that Dickey had turned 18 years old 89 days before Britney’s death and pointing to studies that have concluded male brains are underdeveloped until their mid-20s.

He added that Dickey had been diagnosed with mental health and psychological disorders since his incarceration, noting he had previously suffered concussions.

Pennell also pointed to Dickey’s lack of a juvenile record or any other run-ins with the law prior to his arrest and conviction in Britney’s death.

“That he had no tendency to be cruel to other children, other people, towards animals, because we know that those are markers of a habit and a tendency of a personality that someone may carry with them through the rest of their lives,” Pennell explained. “But the fact that those things don’t exist demonstrate that Bryce is capable of redemption.”

In asking the jury to consider that Dickey is “capable of redemption,” Pennell said it was because “as a society, we believe in redemption.”

“In our society, we specifically allowed for that,” Pennell continued. “You’ve seen and heard in the instructions that you have the possibility to give him parole eligibility at a certain point. If we as a society didn’t believe in redemption, then that wouldn’t even be a choice before you. It would be one option and that would be that he spends the rest of his life in prison without the possibility of parole.”

“When you make your final decision, it is to see that redemption is possible and that Bryce Dickey is the kind of person who is capable of doing that,” Pennell added.

“None of this is designed to dishonor the family’s inability to have the same occasions for their own child,” Pennell added.

A sentencing date for the remainder of Dickey’s charges has not been set.

What is the Florida Python Challenge? 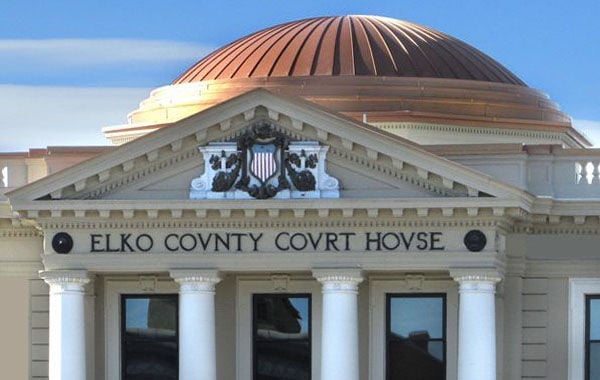 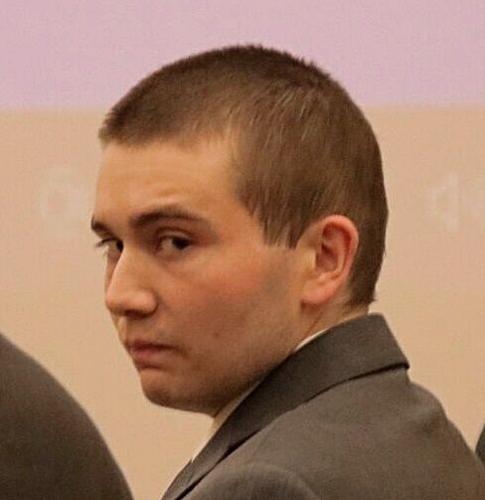