ELKO – An Elko man who has been named as a suspect in a double shooting that left one person dead has been transported to Elko County Jail after being arrested last week in Sparks.

Austin W. Himmelman, 30, of Elko was brought to Elko from Washoe County Jail on Friday and booked on a warrant for failure to appear after bail on a felony crime, and on a probation violation.

Police were called on the morning of Jan. 7 to a trailer off South Fifth Street on a report of two people being shot. A woman inside a residence was shot in the abdomen and a man identified as Matthew Baze was shot in the head and pelvic area. He later died, while the woman is recovering from her wound following surgery.

The shooter fled and police released video surveillance images of two vehicles that had been at the scene, one of which was a Mazda frequently driven by Himmelman. It was later located in Carlin.

Himmelman was charged Jan. 8 with felony possession of a firearm by a prohibited person. The complaint accuses him of possessing a 9mm handgun after being convicted of misdemeanor domestic violence, felony drug trafficking, being a fugitive from justice, and unlawfully using or being addicted to a controlled substance.

A decision regarding any additional charges has not been made, according to the Elko District Attorney’s Office.

Himmelman’s mother had been involved in an altercation with Baze the day before the shooting, according to a detective’s unsworn declaration in support of the complaint.

Two 9mm shell casings were found on the ground outside the residence and “multiple” bullet holes were located on the exterior of the residence.

Himmelman was arrested Jan. 12 in Sparks, five days after the shootings in Elko.

“The Elko Police Department would like to thank our law enforcement partners from the Regional Crime Suppression Unit for their assistance in this case,” stated an announcement from EPD. 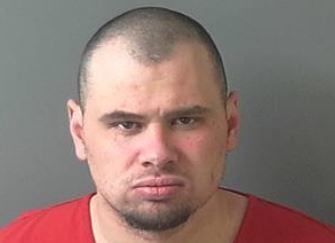 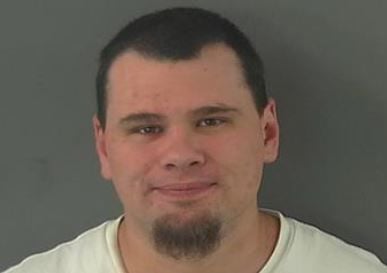 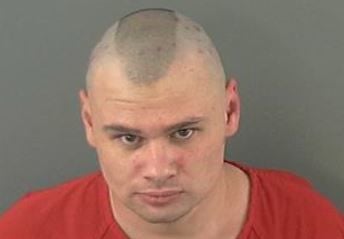 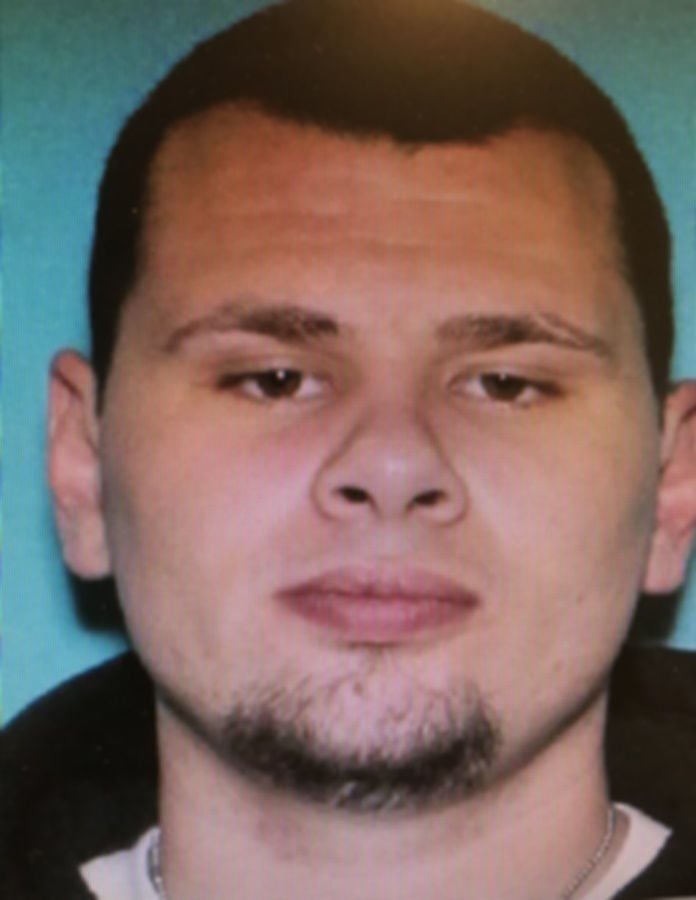