ELKO – An Elko man was arrested Monday for allegedly leaving the scene of a December crash that he said happened when his passenger jerked the steering wheel.

Kenton G. Manalakos, 22, of Elko was arrested on a felony warrant after being charged with failure to stop at the scene of an accident involving injury or death.

Elko Police Department officers were dispatched to the crash scene at Idaho and 30th streets at 2:47 a.m. Dec. 28 after a woman reporting seeing wreckage. Police said a twin-trailer semi was parked in the parking lane on Idaho Street next to Gallagher Ford, and a 2007 Toyota Prius had slammed into the back of the rear trailer.

“Pieces of the white passenger vehicle were scattered all over the roadway,” stated police. “The damage to the white car was so severe that it did not seem possible that someone could have walked away from the accident without major injuries.”

A man later identified as Kenton Withers of Spring Creek was found unconscious in the front passenger seat with severe injuries. It was initially thought he could have been the driver and was thrown into the passenger seat while not wearing a seat belt. He was flown to a Utah hospital in critical condition.

A phone and wallet belonging to Manalakos was found in the vehicle, and he was later located at a trailer park on the opposite side of town. Manalakos told police he had walked away from the crash because he was disoriented by the impact.

The driver’s shoes came off in the crash, and his feet were bleeding and frostbitten from walking across town in the cold. He had other injuries but refused medical treatment.

Manalakos said he had met Withers at a gas station and was told he had mental problems. He said he was planning to take Withers to a motel on Idaho Street when Withers grabbed the steering wheel and jerked it to the right, causing the car to crash into the parked semi.

Manalakos was booked on $50,000 bail. The category B felony carries a maximum 20-year prison sentence.

Meghan reveals she had suicidal thoughts

Attorney Gary Woodbury told jurors that “the defendants' theory of defense is essentially that Mexican cartels were involved” in the case. 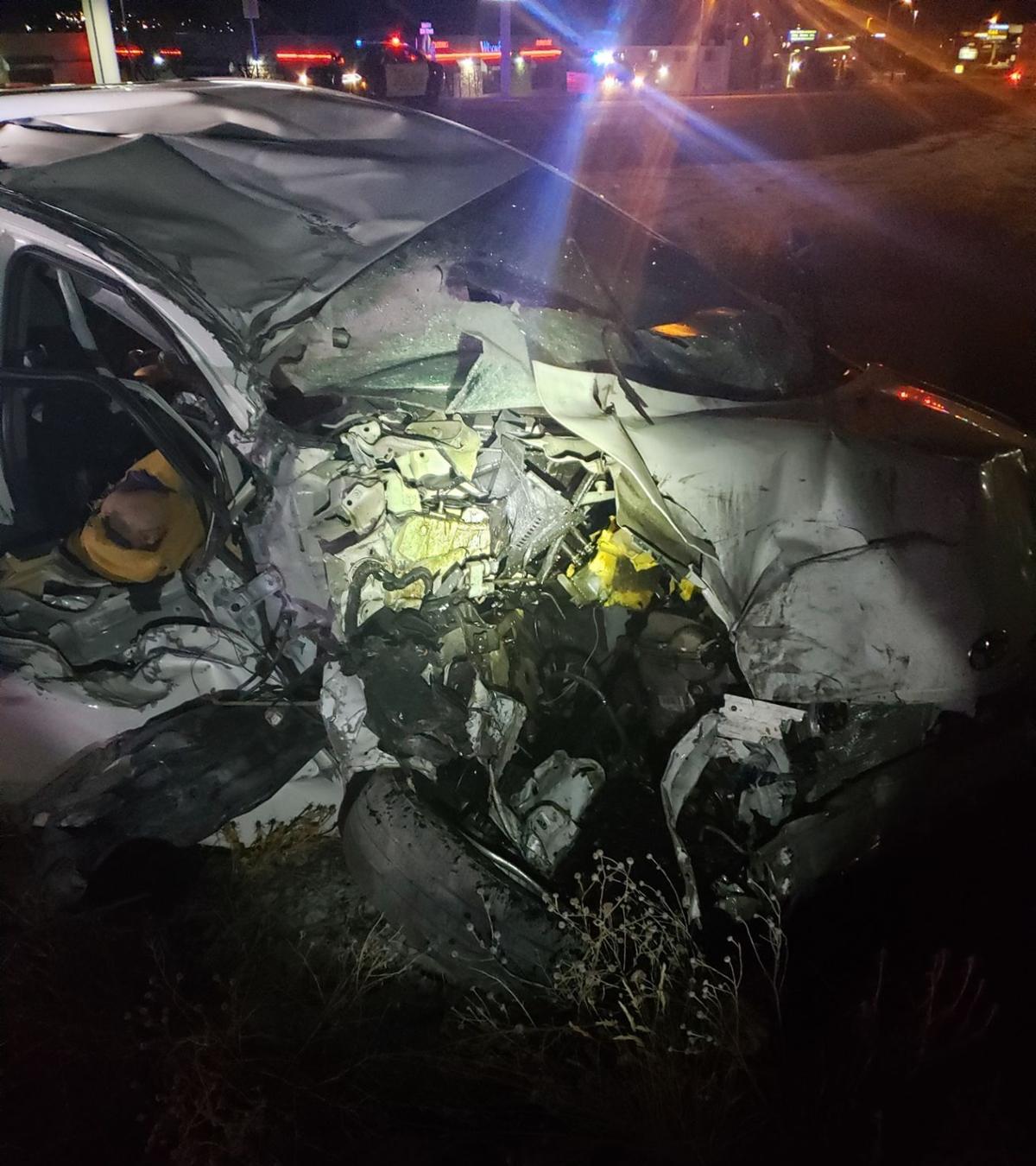 This Toyota Prius crashed into the back of a semi trailer that was parked on Idaho Street in the early morning hours of Dec. 28, 2020. 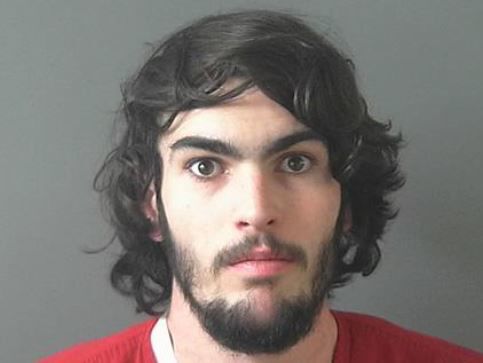