Tieres Allan Lopez, 24, pleaded guilty to first degree murder, a category A felony, in Elko District Court before Judge Nancy Porter on May 14.

In exchange, he agreed to a sentence of life in prison to be eligible for parole after a minimum of 25 years, according to court documents.

District Attorney Tyler Ingram told the court the family of Bradley Smith had been informed about the plea deal and Smith’s family “was in agreement with the terms noted in the plea agreement.” A family member was present in court and confirmed the statement.

In the plea agreement, Lopez pleaded guilty to first degree murder in perpetration of burglary, home invasion and attempted robbery.

On July 7, intruders kicked in the front door of Smith’s home on Wrangler Circle and a gunfight ensued. Smith, who had been shot multiple times, was transported to Northeastern Nevada Hospital where he died of his injuries.

Lopez was arrested the following day and charged with first degree murder, robbery with a deadly weapon and attempted home invasion. He remains in custody at the Elko County Jail.

About 10 days after the crime occurred, a second suspect, Alan Joseph David Honeyestewa, 24, was arrested and booked on charges of open murder and burglary while in possession of a gun or deadly weapon.

Honeyestewa was injured in the gunfight and was transported to Salt Lake City for treatment of his wounds. He was arrested after he returned to Elko.

According to court records, Honeyestewa is expected to go to trial by the end of the year.

Miller was arrested April 17 on a warrant for failure to appear after bail on a felony crime, according to Elko Daily Free Press files. On May 9, he pleaded guilty to disturbing the peace and was sentenced to 512 hours in jail.

Holley was arrested April 20 on a warrant for failure to appear after bail on a misdemeanor crime.

Here is a look back at the major arrests and crime reports handled by local law enforcement.

ELKO — Law enforcement agencies made more drug arrests in 2018 and dealt with other crimes such as robbery and gun violence.

ELKO – A home invasion on the outskirts of Elko turned deadly Saturday night when a gun battle ensued between a resident and three intruders.

Suspect was wounded by gunfire during deadly incident in 2018 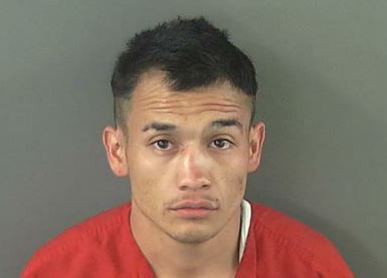 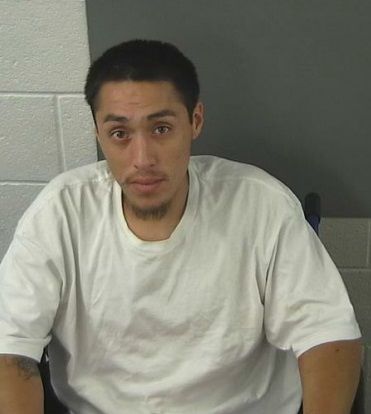