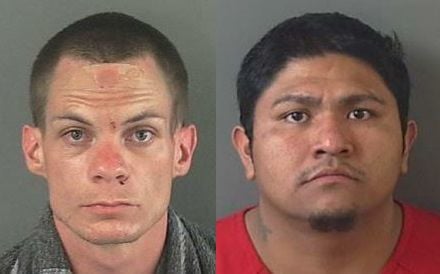 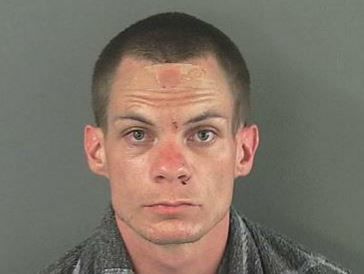 Marcus D. Rogers, 25, of Elko was arrested July 23 at VFW Drive and Idaho Street for felony possession of a controlled substance, destroying or concealing evidence, failure to give appropriate signal when required, driving without a driver’s license, failure to obey stop sign at a controlled intersection, and no proof of insurance. Bail: $8,550

ELKO – An Elko man who was killed Aug. 3 at Angel Park was shot as he and an accomplice were attempting to rob someone, according to Elko police.

Marcus David Rogers, 25, was found lying in the parking lot shortly after midnight. Police said he died from a single gunshot wound.

“The investigation revealed that [Rogers], under the ruse of a drug deal, had arranged with Dustin Johnnie to commit a robbery,” stated a release from the Elko Police Department. “The intended victim of the attempted robbery became involved in a physical altercation with Marcus Rogers during the attempted robbery, resulting in a single handgun round being fired, which mortally wounded the decedent.”

Johnnie, 28, of Elko was arrested Thursday on a felony warrant for conspiracy to commit robbery and attempted robbery. His bail was listed at $100,000.

Police recovered the firearm shortly after the homicide. They did not say who the weapon belonged to, or who the intended robbery victim was.

The case has been submitted to the Elko County District Attorney’s Office, which has been working closely with the detectives.

Both men have criminal records.

In January, Johnnie pleaded guilty to possession of a controlled substance and unlawful taking of a motor vehicle and was sentenced to 12 to 34 months in prison.

He was also arrested in 2016 on charges of criminal contempt, making a false statement to police, and a tribal offense.

Here is a look back at the major arrests and crime reports handled by local law enforcement.

ELKO – An Elko man was found dead early Saturday morning at a northside park and police are searching for a homicide suspect.

The charges listed do not imply guilt. Under the law, everyone is presumed innocent unless proven guilty in court.

ELKO – Two men accused of beating and robbing a man in downtown Elko over Labor Day weekend will not be facing robbery charges.

No arrests in Elko’s two 2019 homicides

ELKO – Two men have been shot to death in Elko County this year but no one has been charged with either of the homicides.

Marcus D. Rogers, 25, of Elko was arrested July 23 at VFW Drive and Idaho Street for felony possession of a controlled substance, destroying or concealing evidence, failure to give appropriate signal when required, driving without a driver’s license, failure to obey stop sign at a controlled intersection, and no proof of insurance. Bail: $8,550 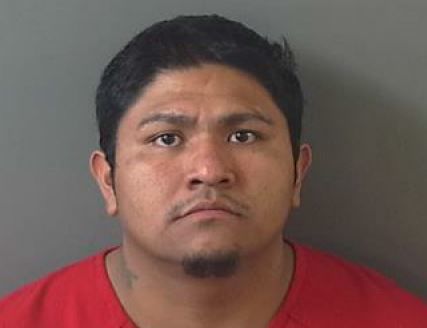