What's next for the COVID relief bill? And when will the $1,400 payments reach Americans?

Rewrite: News from past issues
0 comments
Share this
{{featured_button_text}}
1 of 2 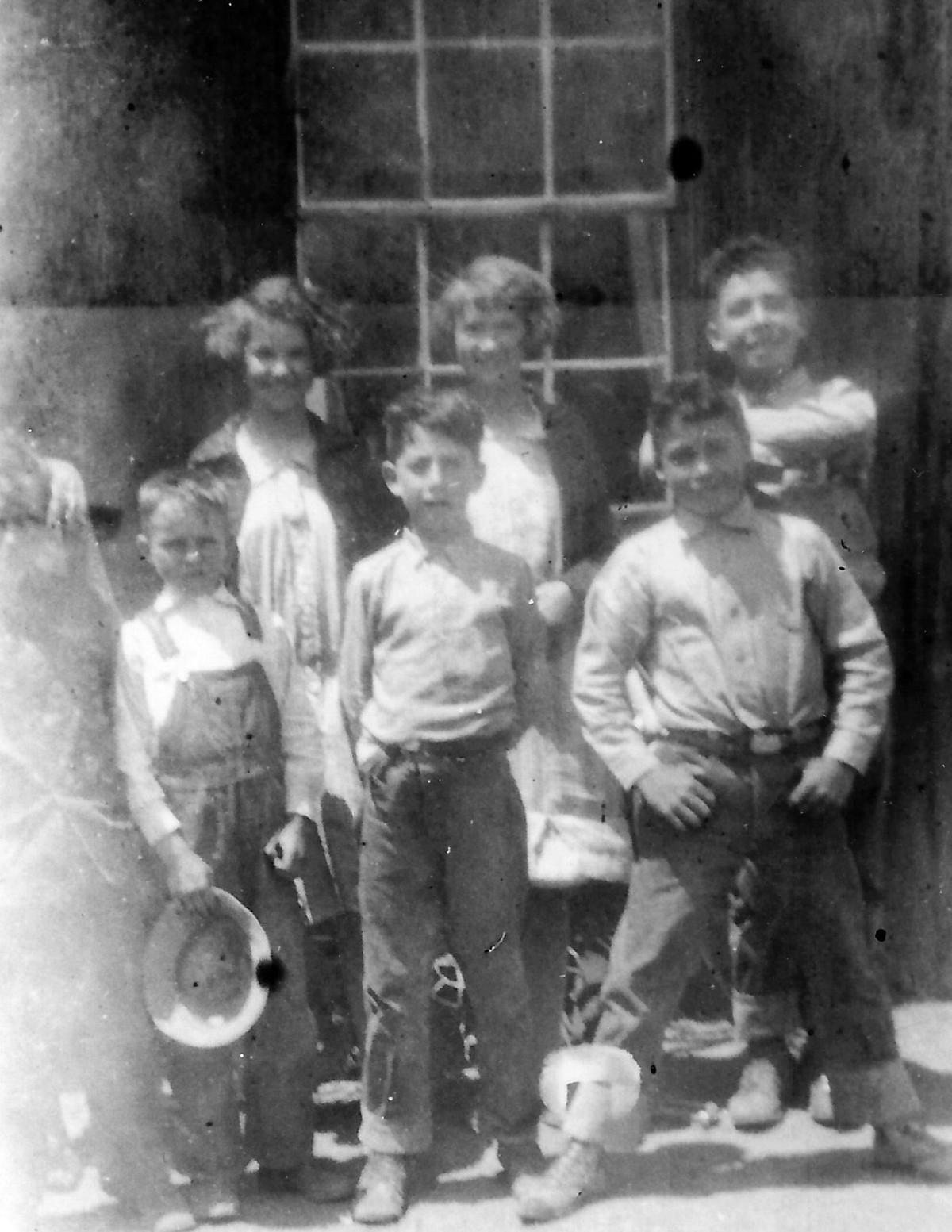 December 14, 1895: Under the head of “New To-Day” will be found the advertisement of the Leap Year Ball to be given under the management of ladies of Elko, at the Depot Hotel dining room on New Year’s night January 1st, 1896. It is going to be a grand affair; one that can be enjoyed by all. The ladies will have full control of everything and of course, the gentlemen will have to take a back seat. Ladies, get your partners.

The school entertainment at Freeman Hall next Friday evening next, promises to be of unusual interest to both scholars and parents. Everybody should go. A full house will encourage the little folks and stimulate them to do their best.

While climbing the ladder of life to the skies, look below you if you would be content. Looking at those above you makes you envious. Be thankful that you are as well off as you are, and don’t forget to give the fellows down the ladder a little boost rather than a kick. We’ll all get to the end of the ladder soon enough.

December 13, 1920: The Elko county high school is to join in the celebration, going on all over the United States this month, of the tercentennial anniversary of the landing of the Pilgrims in Plymouth. On Friday evening the dramatic club will give an elaborate program appropriate to this memorial festival. The big affair of the evening is a pageant called “liberty”, which traces the growth of the ideal of freedom from the early Greek days to the present and beyond into the future. The pageant, in which forty students take part, will consist of a series of ten tableaux.

Sheriff Harris yesterday sold at sheriff’s sale the Ivanhoe Cinabar Mines located between Tuscarora and Gold Circle to Roy and Elmer Roseberry for $6,038.65. Some years ago this property was bonded for a million dollars, and considerable work and improvements have been made on the property, and it is said that the mine has wonderful possibilities.

December 17, 1920: A notice from the city council is asking all vehicles to refrain from using the Steninger hill during the coasting season. This hill is the only one in town suitable for the kid to use for coasting, and there is not the least doubt in the world but the owners of all vehicles will heed the request of the city dads and use the road on Fifth street. We were all kids once on a time, and we have only to recall how we enjoyed coasting, and what we thought of the man who drove over our coasting grounds and it is up to us to see that they have the opportunity of getting the most out of their childhood days. As the sleds shoot down the hill, the momentum is great enough to carry them around the corner of Fifth street, and drivers should be very careful in passing this intersection street.

December 14, 1945: R.C. “Red” Ellis, manager of the Stockmen’s hotel, wants to stimulate action among the hunters of the county in the trapping and killing cougars (mountain lions to you). He hopes to build up this interest for the protection of Elko county livestockmen through the $500 prize the hotel has offered to the hunters bringing in the largest lions. Mountain lions kill sheep, deer and colts and cause great damage annually in Elko county.

December 17, 1945: Leo Macias, 10, and Angelina Macias, 7 underwent tonsillectomies at the Elko general hospital this morning. They are the children of Mr. and Mrs. Gerardo Macias of Carlin.

December 18, 1945: Plans were completed for a Christmas party for the children of the Moose families at a meeting of the Women of the Moose held Friday at their hall when packages of candy and nuts for the children will be placed before a lighted tree. At the close of the evening refreshments were served to the 13 members present by Mesdames R.L. Banks, W.W. Wise, J.C Flowers and Miss Margaret Ritter.

December16, 1970: Tawny, the 12-year-old daughter of Mr. and Mrs. Ray Goicoa, of Elko, recently won three first places in Las Vegas at the Stardust Horsemen’s Park while competing against several professional riders and trainers. Miss Goicoa rode her horse “Handy” in the Intermediate Jumper’s competition and her mother’s ex-barrel racing mare to win in the Open English Pleasure Stake.

December 17, 1970: The judging in the annual Christmas Lighting Contest will be done on the evening of Dec. 23, a spokesman for the sponsoring Elko Jaycees announced today. Homes which are decorated for the season will be judged on religious inspiration and on originality. Commercial establishments will be judged for “holiday spirit.” Gary Koffler is the chairman of the project for the Jaycees.

December 16, 1995: Salvation Army volunteers are busy ringing bells in front of grocery and department stores in Elko to raise money to help those in need over the holidays.

December 17, 1995: Elko is missing from the 1995 edition of “The 100 Best Small Towns in America.” Author Norman Crampton’s 1993 list of best small town picked Elko as number one, but due to population growth, the city is no longer a ”small town.”

December 19, 1995: If the lights are burning bright on a remote stretch of hillside at Palisade, it must be Christmas time. For going on six years, Leo and Ron Johnston have headed a community holiday extravaganza fashioned out of lights. And this year’s undertaking is no less monumental – the centerpiece display is a riverboat compete with a paddle wheel. The holiday lights cover approximately eight acres in the old railroad town. Winding along the Eureka-Carlin highway, it takes a while to reach Palisade. But at night visitors can’t miss the lights as they approach the bridge across the Humboldt River.