Agee-Morrison is described as approximately 5-foot, 3-inches in height, 140 pounds with blue eyes and red hair.

The last known contact with her was Sept. 20 on Facebook, and she has not been seen in person since Sept. 14, according to the sheriff’s office.

Hegge was described as 5 foot, 6 inches in height, 170 pounds with hazel eyes and blonde hair. He is reported to have been last seen wearing jeans and a black T-shirt.

“Deputies were informed that Elizabeth Agee-Morrison is missing and may be in the company of Doug Hegge,” stated the sheriff’s office.

The person who reported Agee-Morrison missing on Tuesday stated that she lived with Hegge in the Osino area, and that their residence had been cleaned out. Deputies checked the residence and no occupants were located.

The Elko County Sheriff’s Office is asking for the public’s assistance in locating the missing persons.

Anyone with information is asked to call the Elko County Sheriff’s Office at 738-3421 or the Elko Central Dispatch non-emergency line, 777-7300.

ELKO – A 16-year-old girl last seen getting into a green Ford pickup in front of Spring Creek High School on Sunday has been reported missing,… 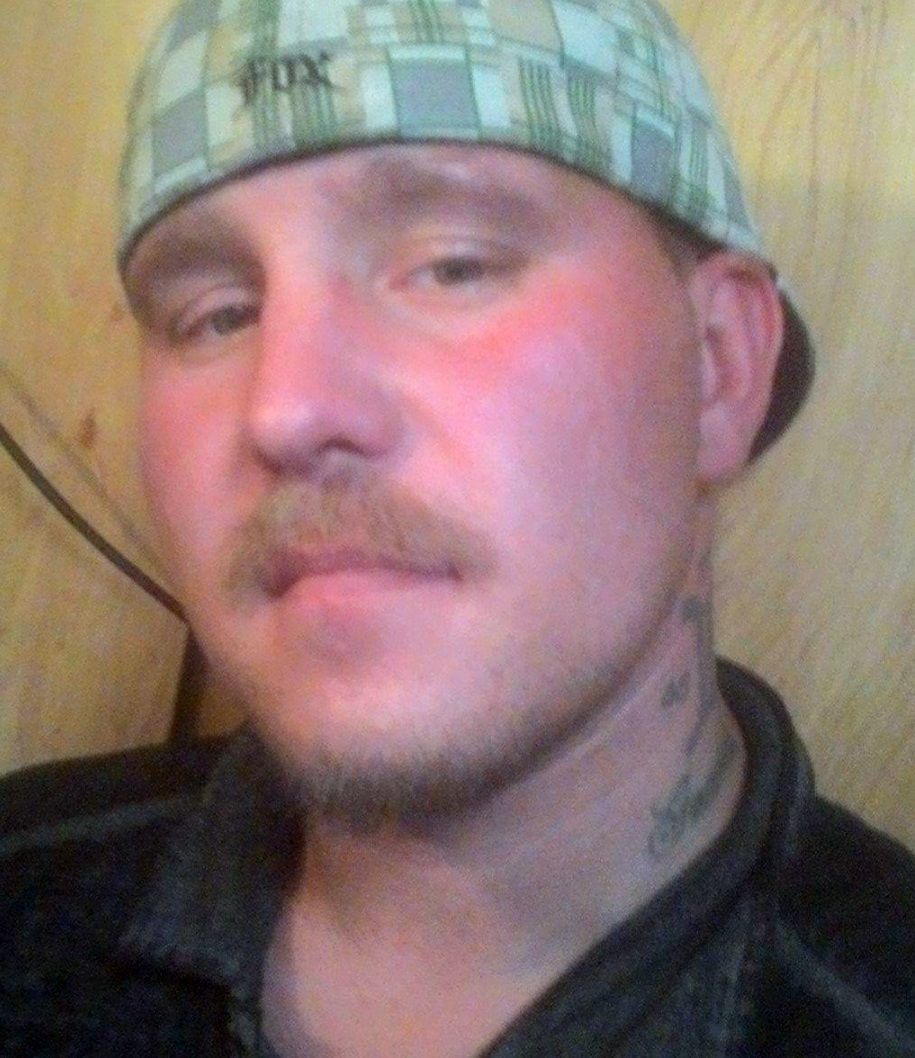 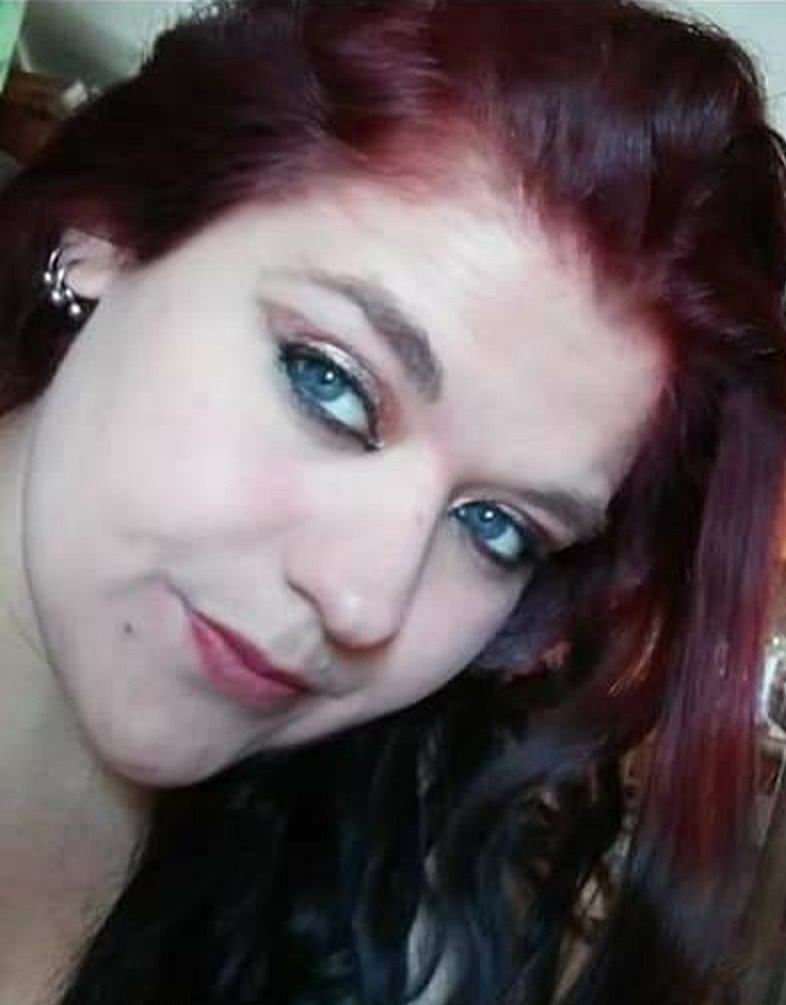