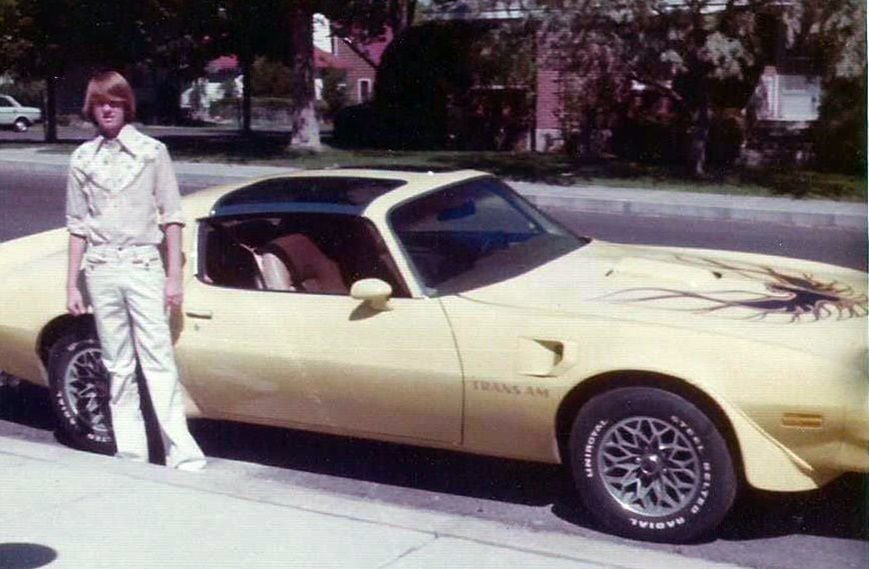 Dave Pratt as a teenager in Elko 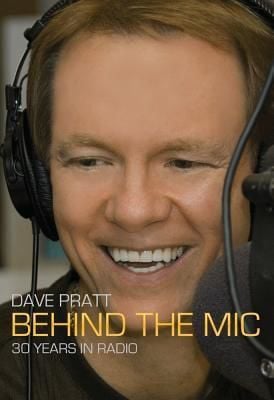 Dave Pratt's first version of his memoir was published in hardback. Now an audio version is available.

ELKO – From small town Elko to a full blown career in media, Dave Pratt has occasionally made daring moves in his career. A self-proclaimed “rebel,” Pratt’s latest accomplishment includes an audio version of his memoir.

As a young child, Pratt would look in the plate glass window of KELK and dream. He always wanted a future in radio.

“Paul (Gardner) and I were in high school together and his father owned KELK,” said Pratt. “His father gave me my start at only 16 years old with no experience. It’s all I ever wanted to be. I just wanted to be on the radio.“

“You had to be 16 in those days to get on the air. At that time it was the only radio station in town. During the disco era, my name on the air was “Boogie Shoes.”

“I hopped on and made my mistakes. The first time I was on the air that red light looked the size of a hot air balloon to me,” Pratt said.

“I remember calling my grandmother who lived there at 11 o’clock at night, saying, “Grandma, I’m gonna read the weather in a few minutes, make sure you listen. When I couldn’t get anybody to call in she would call and use a different name.”

Pratt wrote “Behind the Mic: 30 Years in Radio” in 2008. The book tells the story of Elko from the perspective of a young guy growing up in a small town needing a big city to make his dreams come true.

Pratt moved to Phoenix in 1979 and went to college. He tried to get into radio, but times were tough.

“When I finally hopped on a radio station down here it did not take me long to have the number one show in the city,” he said.

Pratt said he “cut his teeth” at KUPD, then one of the lowest rated radio stations in the area.

“We turned it into Rolling Stones Magazine’s rock station of the year for all of America.”

Pratt reminisced about a time when he first went on stage — because the regular announcer for the radio was a “no show” — to announce his station and the act, “The Rolling Stones.”

“I’d never been on stage. What do I do?” Pratt thought. “George Thorogood (the opening musician) tapped me on the shoulder and asked if I was bringing him on. Pratt said he was but also told him he was very nervous.”

According to Pratt, Keith Richards, in the background, said, “Yeah, me too.”

The first chapters of a 16-chapter book are set in Elko, according to Pratt.

His father began the early development of the Spring Creek residential area.

Pratt worked for KUPD for about 20 years before it sold to a corporation in 2000. He then worked for KMLE Country for several years where he was recognized nationally by the CMA as “Major Market Personality of the Year.”

“In 2008 my contract ended,” Pratt said. “It was the year of the recession and radio started to go down.”

He decided to work in the digital world and began STAR WorldWide Networks, a podcast. According to the website, the agency is one of the upcoming digital media producers, distributors and marketing agencies in the country.

Pratt is the host of “Dave Pratt Live Radio and TV.” His audio book “Behind the Mic … and Beyond!” is featured there.

The complete audiobook can be listened to here for free: https://starworldwidenetworks.com/shows/dave-pratt-behind-the-micand-beyond-audio-book

The Gathering: its humble history and bright future

ELKO — From its humble beginnings as a grassroots project to its current status as an internationally esteemed festival, Elko’s “National Poet…

Art of the West at Northeastern Nevada Museum

ELKO – Northeastern Nevada Museum is now showing the annual “Art of the West” exhibition for 2021. Although no reception is scheduled, visitor…

Dave Pratt as a teenager in Elko

Dave Pratt's first version of his memoir was published in hardback. Now an audio version is available.