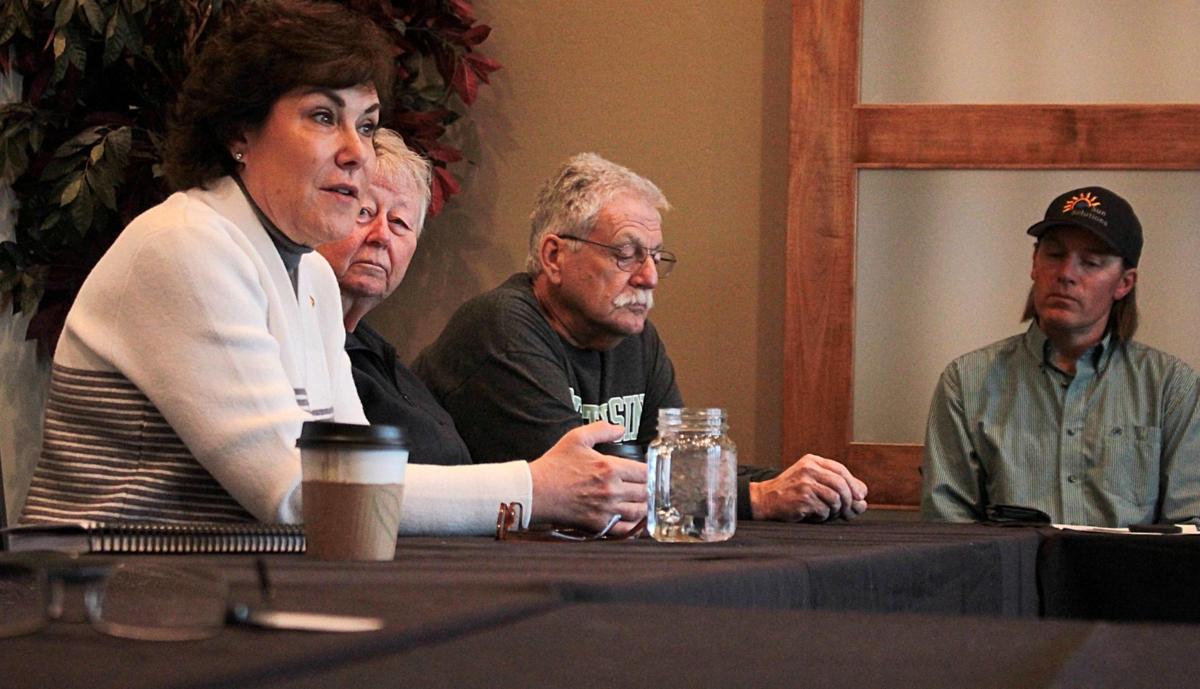 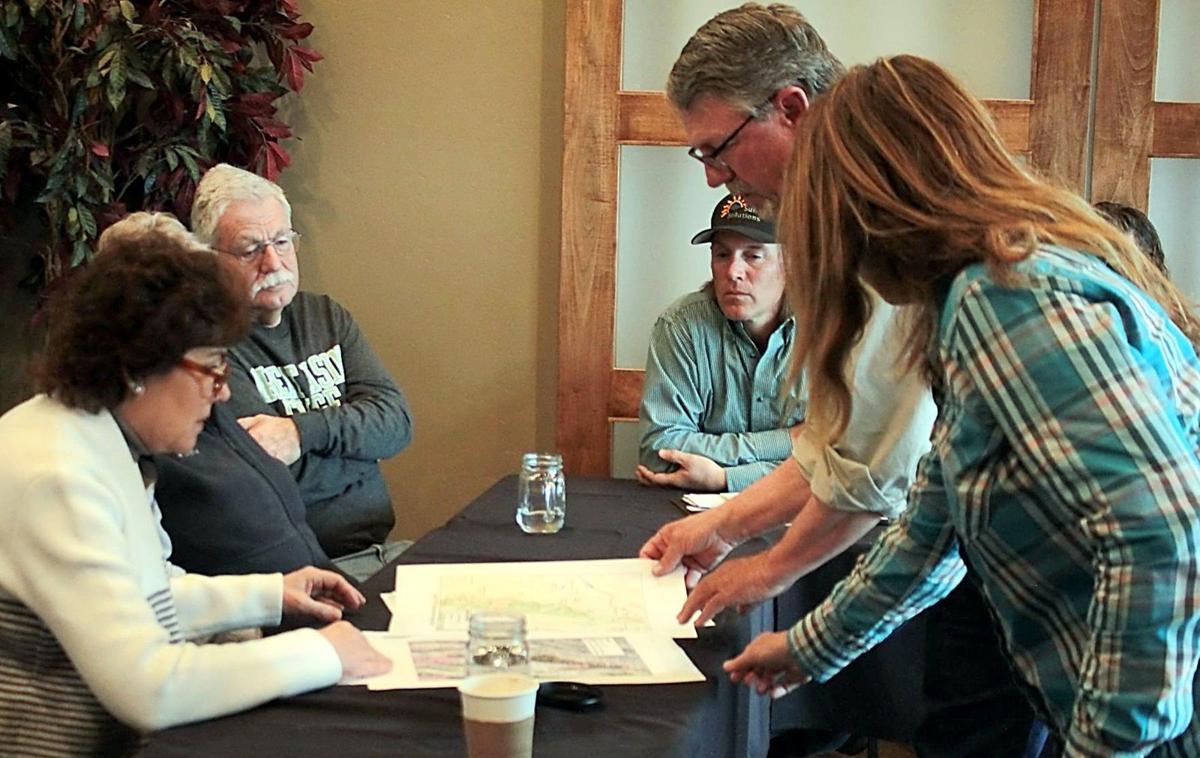 ELKO – Now that one hurdle has been cleared to protect the Ruby Mountains from oil and gas leasing, a group of residents sat down with U.S. Sen. Jacky Rosen, D- Nev., to express their ongoing concerns about a similar situation happening again.

Nine people, including members of the Te-Moak Western Shoshone and representatives from sportsmen and conservation groups, spoke to Rosen on March 21 in Spring Creek, explaining their fears and frustrations about the potential for more drilling.

Rosen promised she and Sen. Catherine Cortez Masto would “fight against” another environmental assessment that might bring drilling rigs to the Rubies.

“This is our first step,” Rosen said, referring to her “listening tour” of rural Nevada last week that saw the junior senator travel through northern Nevada along the I-80 corridor. “Well go back and start doing our homework.”

Among the concerns brought out in the session was how easy it is for any individual to file an expression of interest with the U.S. Forest Service or Bureau of Land Management.

“And you think about the process … and how simple it was to get this ball rolling,” said sportsman Justin French. “The people that started this don’t have any skin in the game. Zero. There should be an investment.”

Once the dust settles from a filing, “since there is so little oil and gas potential, less than 10 percent of those parcels never receive a bid,” said Carl Erquiaga, Nevada field representative for the Theodore Roosevelt Conservation Partnership.

Joseph Holley, chairman of the Battle Mountain Band Council, said he also saw a problem with inconsistent wording from various BLM offices within the state, which can also be difficult to comprehend.

“You’ve got to go through stacks and stacks of paper just to understand a small portion of it,” Holley said.

Getting a grasp of how Elko County people from different walks of life view the Ruby Mountains and other issues was the goal of Rosen and her four-member team that traveled with her last week. On Wednesday, Rosen visited the CADV Harbor House and attended a meeting of the Broadband Action Committee. She also announced one of her representative’s would operate a mobile office in Elko and Ely at libraries and senior centers.

After Thursday’s meeting, Rosen said the next step is getting together with Masto and other senators in Washington with similar environmental issues “to learn from them so we don’t reinvent the wheel.”

“Now that we’ve listened … we’ll come back and we’ll continue to work with everyone and move forward,” she said.

Get Election 2020 & Politics updates in your inbox!

Keep up on the latest in national and local politics as Election 2020 comes into focus.

ELKO — Sportsmen for the Rubies, a coalition of 14 hunting, fishing, and wildlife conservation organizations, have launched a public campaign …

RENO — Two conservation groups are seeking a review of the Bureau of Land Management’s approval of an oil well project south of Lund, saying i…