ELKO – Chip Stone said Tuesday he is “definitely going to run again” for his Elko City Council seat that is up for election Nov. 8, and newcomer Giovanni Puccinelli said he will run for the seat he now holds as an appointee.

Their seats and the mayoral position are up for grabs in 2022, and Mayor Reece Keener announced in December he will seek re-election. The three and any opponents will be filing in March.

“There are quite a few projects I want to address, and I want to continue to address projects that are coming up,” Stone said in a phone call earlier in the day. “I feel like there are still things to do.”

Stone, who has been a resident of Elko roughly 27 years, owns Stonecraft Jewelers and Stone Rock Sound and Lighting, which includes disc jockey services and the live band High Jacked. With the band, Stone is switching to drummer from lead singer.

The council and mayor appointed Puccinelli in August to fill a vacancy created with the death of Councilman Bill Hance on July 14, 2021. He can still serve three full terms before terming out.

He said he grew up in Elko and decided to seek the appointment because he wanted to do something, rather than just listen to people’s complaints. The longtime sports referee said that position helped him develop thick skin for serving on the council.

“Councilmen are like referees. They do their best, but you can’t please people all the time,” Puccinelli said.

He said he would like to see Elko “get the railroad property” that the council recently took steps to acquire at the east and west ends of the city to open new areas for potential development. And he said proposed infrastructure projects are important for developers to continue building in the city.

The city wants to buy the land from Union Pacific Railroad and is in the process of arranging for appraisals.

Puccinelli said he had been on the Elko Planning Commission for a year and a half before joining the council, and he was on the Elko County Fair Board for eight years.

He has been with Western Nevada Supply for 26 years, and he continues to referee at high school baseball and basketball games after 25 years.

Candidates for mayor and the two council seats can declare their candidacy at Elko City Clerk Kelly Wooldridge’s office March 7-18, according to a resolution the council adopted on Jan. 11 that establishes Nov. 8 as the city election date.

The city elections will be held at the same time as the state and county elections, including for a new assemblyman to replace John Ellison, R-Elko, who is termed out, and for two county commissioner seats, now held by Delmo Andreozzi and Cliff Eklund. Eklund is termed out because of the 12-year limit.

Elko County Sheriff Aitor Narvaiza will also be on the ballot, as will Elko County District Attorney Tyler Ingram, and the Elko County School Board will have six posts up for election.

ELKO – Plans are underway for a pedestrian crossing over Union Pacific Railroad tracks at Hot Springs Road, and the Elko City Council has appr…

COVID: HOSPITALIZATIONS AT ALL TIME HIGH 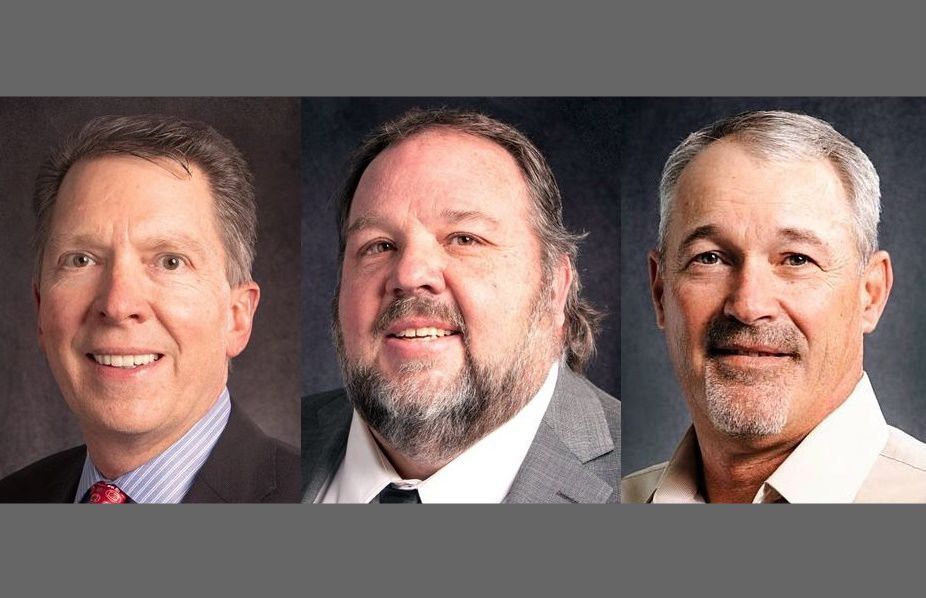 Mayor Reece Keener and city council members Chip Stone and Giovanni Puccinelli will be up for reelection in November. 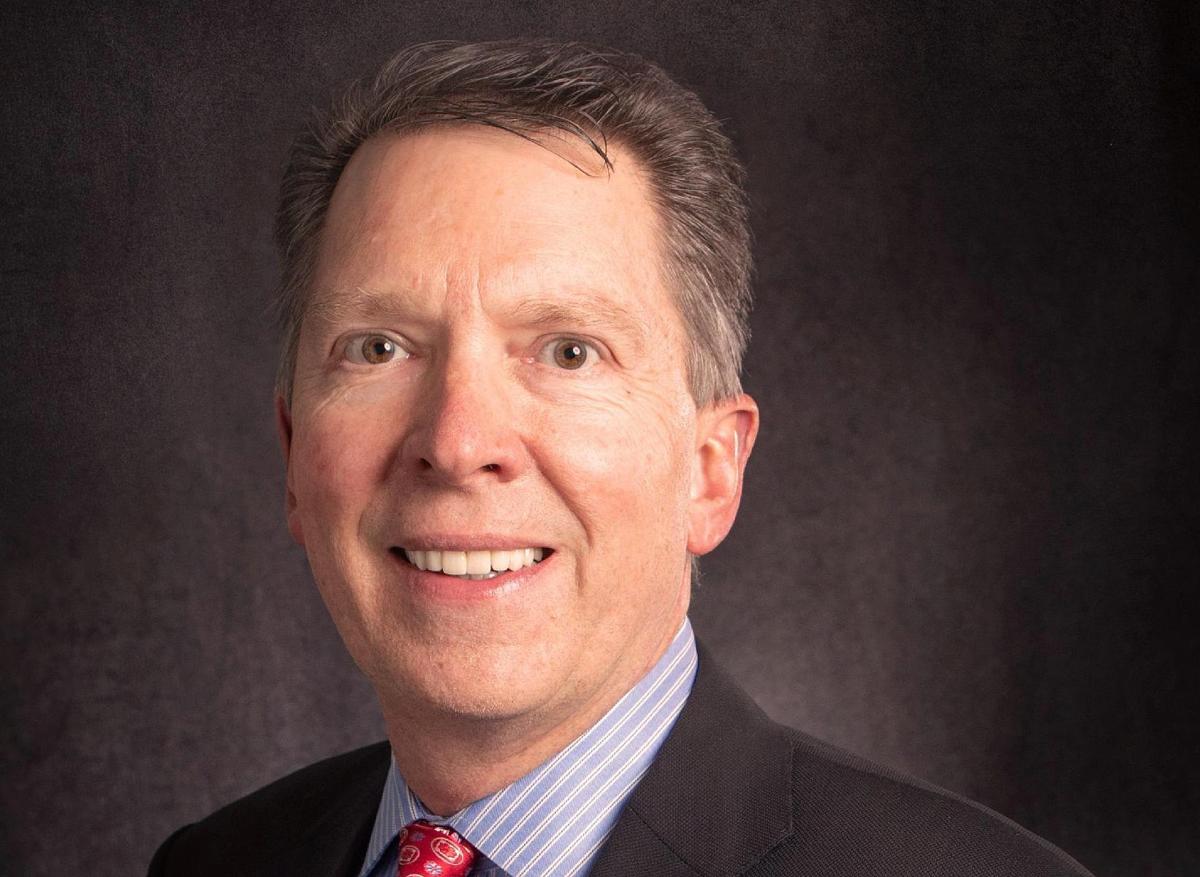 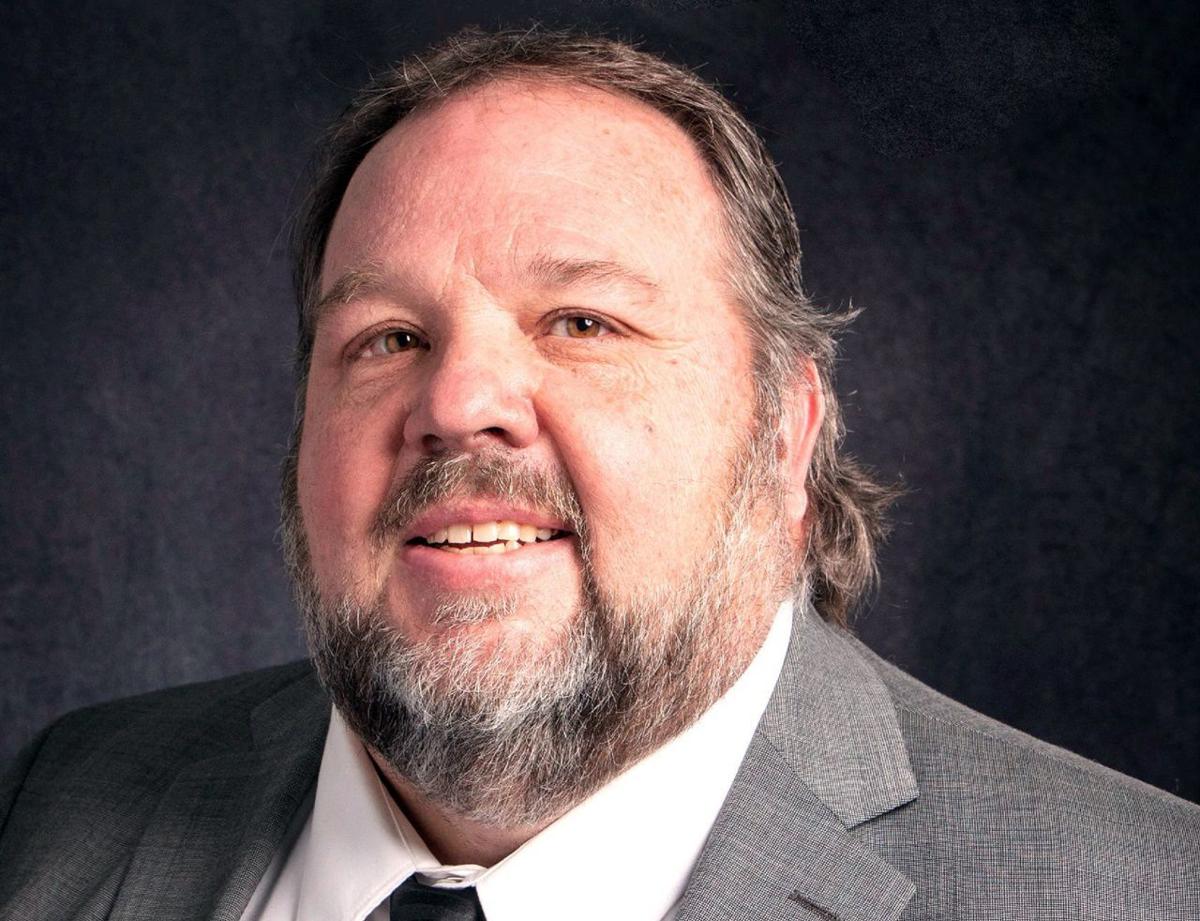 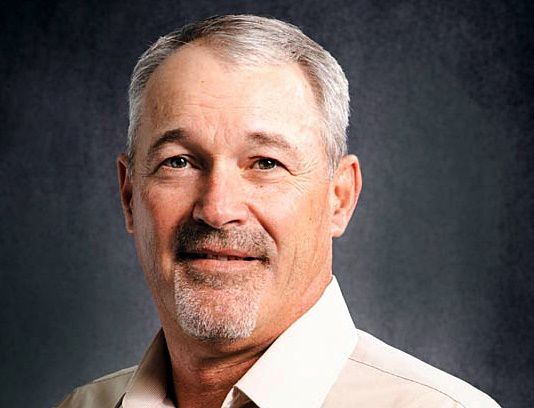