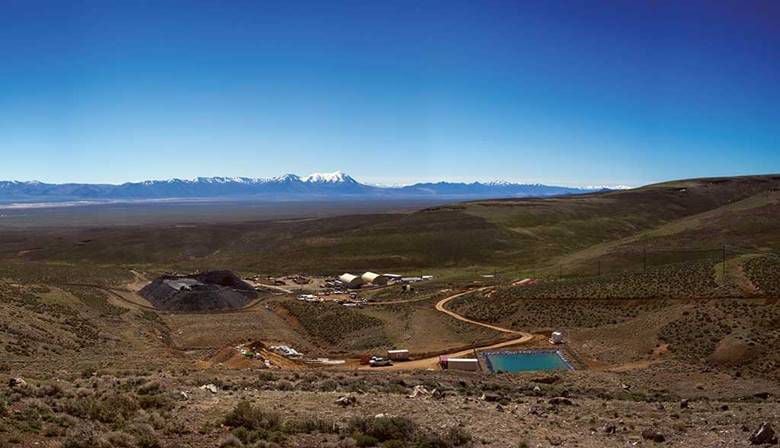 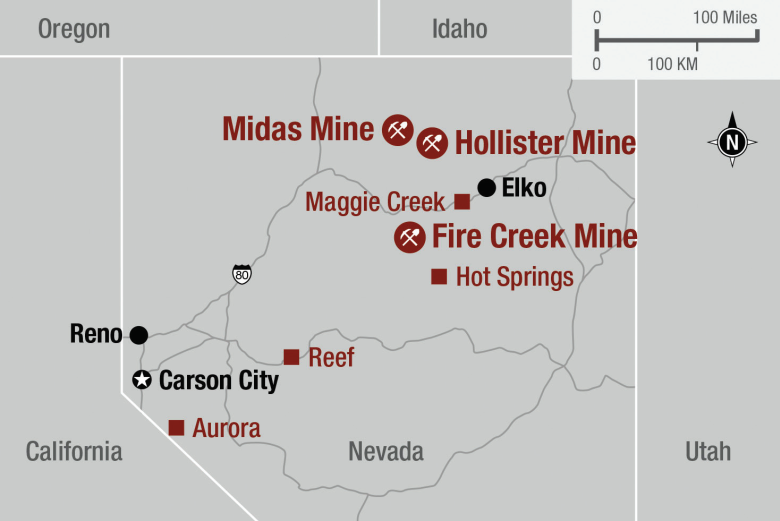 “2019 marked a year of higher metal production and in the second half of the year, strong cash flow generation and an improved balance sheet,” said Phillips Baker, Hecla’s president and CEO. “While gold and silver prices have increased, Greens Creek’s record silver production combined with the most gold production in Hecla’s history were the primary reasons for the cash flow strength.”

Hecla, which is based in Coeur d’Alene, Idaho, produced 12.6 million ounces of silver in 2019, an increase of 22 percent over 2018, and the company produced 272,873 ounces of gold, an increase of 4 percent from 2018. The company had a net debt reduction of about $136 million, or 23 percent, from the net debt high in mid-2019. Hecla said it generated sufficient free cash flow to fully repay the $50 million drawn from the revolving line of credit at the end of the third quarter. The company had year-end cash and cash equivalents of approximately $62 million.

“We are pleased that the union has ratified the collective bargaining agreement at Lucky Friday and are expected to return to work,” Baker said. “While this has been a challenging time for the mine and the local community, we believe the return of the workforce will help it reach full production by year-end 2020 and help the Silver Valley community.”

Lucky Friday is a silver, lead and zinc mine in northern Idaho. The company anticipates re-staffing the mine in stages.

In July 2018 Hecla returned to having operations in Nevada when the company acquired the Fire Creek, Midas, Hollister and Aurora mines from Klondex Mines Ltd. However, Hecla said in 2019 that some of the Nevada operations were being scaled back because they were not generating enough cash flow. Mining was put on hold at the Hollister Mine in Elko County in the summer of 2019, but Hecla continued exploring the mine’s Hatter Graben deposit. Hecla has been putting its focus in Nevada on the Fire Creek underground mine near Crescent Valley in Lander County.

Hecla Mining Co. is “fully committed to Nevada but what we thought we could do, we are not able to do, so we are taking a step back, and we’re…

Hecla Mining Co. laid off 56 miners when the company suspended operations at its Hollister underground mine in northern Elko County, but the c…