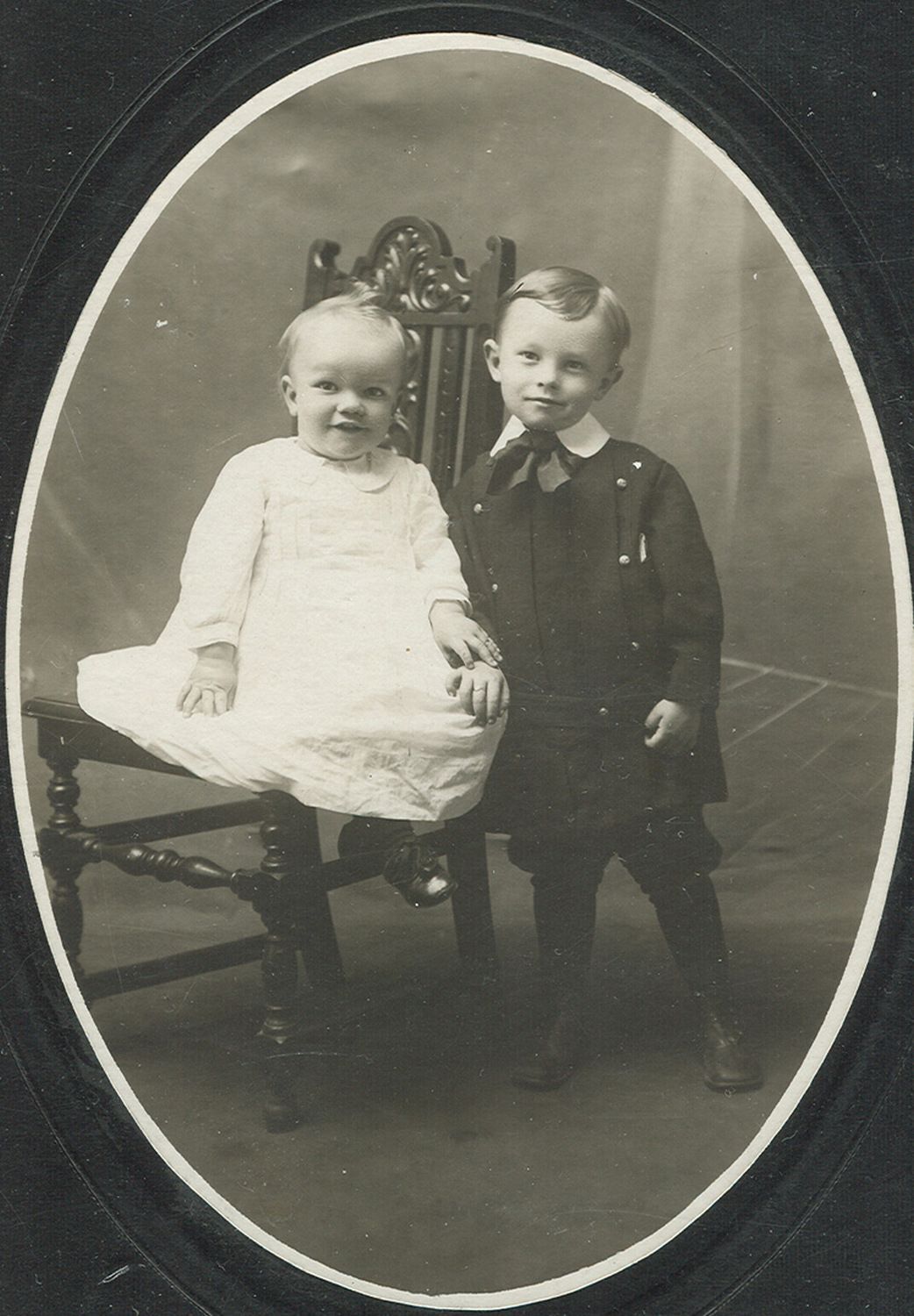 April 18, 1896: The Leap Year party given by Ruby Temple No. 6 Rathbone Sisters of Elko, at Freeman Hall last Friday night, was a most decided success, both socially and financially, and the Sisters are to be congratulated upon the outcome of their first public social. It was a jolly affair, and from beginning to end was enjoyed by everybody. Upward of fifty couples took part in the grand march which was led by the floor manager, Miss Essie Hunter and her partner, Mr. George Banks.

April 18, 1896: Elko county is keeping pace with the age, in the line of inventions. Victor Burner of Elko has a patent gate, which will prove a bonanza for him, and Wm. Myers of Ruby Valley has just received a patent on a brake.

April 18, 1921: The little town of Carlin was the scene of wild excitement last Saturday night when Sheriff Harris, Deputies McMullen and Harbin, and United States Officer Sheehan, assisted by Constable Berning and Special Officer of the Southern Pacific Clark swooped down on some of the saloons and residences and houses of ill fame. Guns were flourished and in one instance a defective cartridge only averted what would probably been a killing. Carlin has the reputation of being the “wettest” spot in Elko county, and already the officers have captured four stills. But for some reason it seems that the officers never start out from here but the word is passed on to the suspected people at Carlin in time for them to be ready for the officers when they put in an appearance.

April 20, 1921: The Bull Run Basin Oil & Gas company has the honor of starting the first oil well in Elko county during the present oil boom, as according to Buck Horn the well has been spudded in and the drill will be dropping the latter part of next week. The well is located on what is known as the “IL” summit, on the road leading to Aura from Deep Creek. This land was located and taken up by a number of local people over a year ago, and a company formed last summer, the stock being taken up mostly by local people. Houses have been erected and the work of drilling will be pushed as rapidly as possible.

April 22, 1921: The re-organization meeting of the American Legion held Wednesday evening at the Mayer was well attended when a new constitution and by-laws were adopted. Following the adoption, the following officers were elected: Post Commander – H. M. Gallagher; Vice-Post Commander – C. E. Secor; Finance Officer – M. B. Cross; Executive Committee – R. G. McBride, W. H. Settlemeyer and Emory Smith. It is now the purpose to conduct a thorough campaign and enroll every member of the 800 ex-service men in Elko county. The membership fee was placed at four dollars.

April 18, 1946: Contracts for the construction of two 46-room dormitories which will cost approximately $65,000 each including furnishing, one at Elko and the other at Winnemucca, primarily to make accommodations available to Western Pacific employees has been let to an Oakland, Calif. firm. Under agreement by the Western Pacific, the employees of the company, principally train and engine men, will be assured of proper hotel service. The Elko dormitory will be built on the corner of Third and River Streets, one block from the Western Pacific depot. Plans for the dormitories are identical. They will be “H” shaped buildings. They will have 36 single and ten double rooms. There will be two central wash lavatory and shower rooms in each wing of the “H”. The cross section of the “H” will have a pleasant central lounge room.

April 25, 1946: Six goats and a donkey. These are the latest possessions of the Elko Veterans’ Drum Corps, according to Johnny Gammick, leader. John Eacrat, manager of the Crosby ranch in northern Elko county, donated the goats and R.B. Stewart, widely known sheepman, made the donkey available to the corps. Jim Dickey of the Elko stockyards has agreed to care for the animals. The corps recently appeared in Arab costumes and created quite a sensation. Gammick hopes to use the animals to make the antics of the group even more entertaining.

April 19, 1971: Little League mothers will hold their one meeting of the year on Wednesday at the Corral Room of Ranchinn Motor Lodge, according to Sarah Gregory, president of the mothers group. Little League operates the concession stand at the Little League park and this organizational meeting is to prepare for the opening of the season. Profits from the stand enable the group to provide equipment and uniforms for the ballplayers. All mothers are expected to take a turn at the stand. Mavis Morley will serve as treasurer of the mother’s group while Joanne Kern is secretary and Pat Marfisi and Louise Aguirre will handle purchasing for the concession stand.

April 20, 1971: John Carpenter and Tony Vietti are candidates for student body president for the 1971-72 school year at Elko High School. Candidates for vice president will be Jim Sylvester and Linda Bilbao; for secretary – Janet Pearce and Nancy Warren; for treasurer – John McCarthy and Kyle Woodward.

April 21, 1971: Youthful cowboys and cowgirls will hold the spotlight in Elko this weekend as the Elko Junior Rodeo Association-sponsored Junior Rodeo is presented at the Elko County Fairgrounds. Corky Prunty will be the producer of the show and will feature his Diamond A rodeo stock. Nearly 150 contestants from throughout the state of Nevada will be competing. Officers of the sponsoring club are: Jack Rose, president; Brad McDermott, vice president; Gail DeBoer, secretary; Toni Rose, treasurer; Jim Smales, sergeant-at-arms; and Kathy Mariluch and Juliann Wright, reporters. Phil Mariluch will serve as arena director; riding judges will be John McDermott and Russell Tripp; and field judges will be Walter Winchell and Tom Kane. The barrier flagman will be Oliver Breschini and the clowns will be Adrian Mariluch and Spud Kniffin.

April 20, 1996: Charley Bogue drove in runs and reached base often in March and has been chosen athlete of the month for Elko High School. Bogue hit .429 in 14 games in March, slugging three doubles, a triple and a home run and driving in 10 runs. Spring Creek High School’s “athlete of the month” for March was track competitor Ryan Canady. The junior helped the Spartans’ 1,600-meter relay team to a second-place finish at the Manogue Invitational. He also took first place in the triple jump at a meet in Hawthorne.

April 22, 1996: About 200 people jammed into the Northeastern Nevada Museum Friday evening for the annual Halleck Bar Party, featuring drinks served at the historic bar and hors d’oeuvres prepared by the Museum Guild and museum board members. The museum holds the party each year in honor of the families who donated the permanent exhibit to the museum in 1970. The old bar was donated by the Glaser and Evans families on the condition that drinks be served from it each year and that the donors be toasted. The bar originally was installed inside a saloon in downtown Halleck.