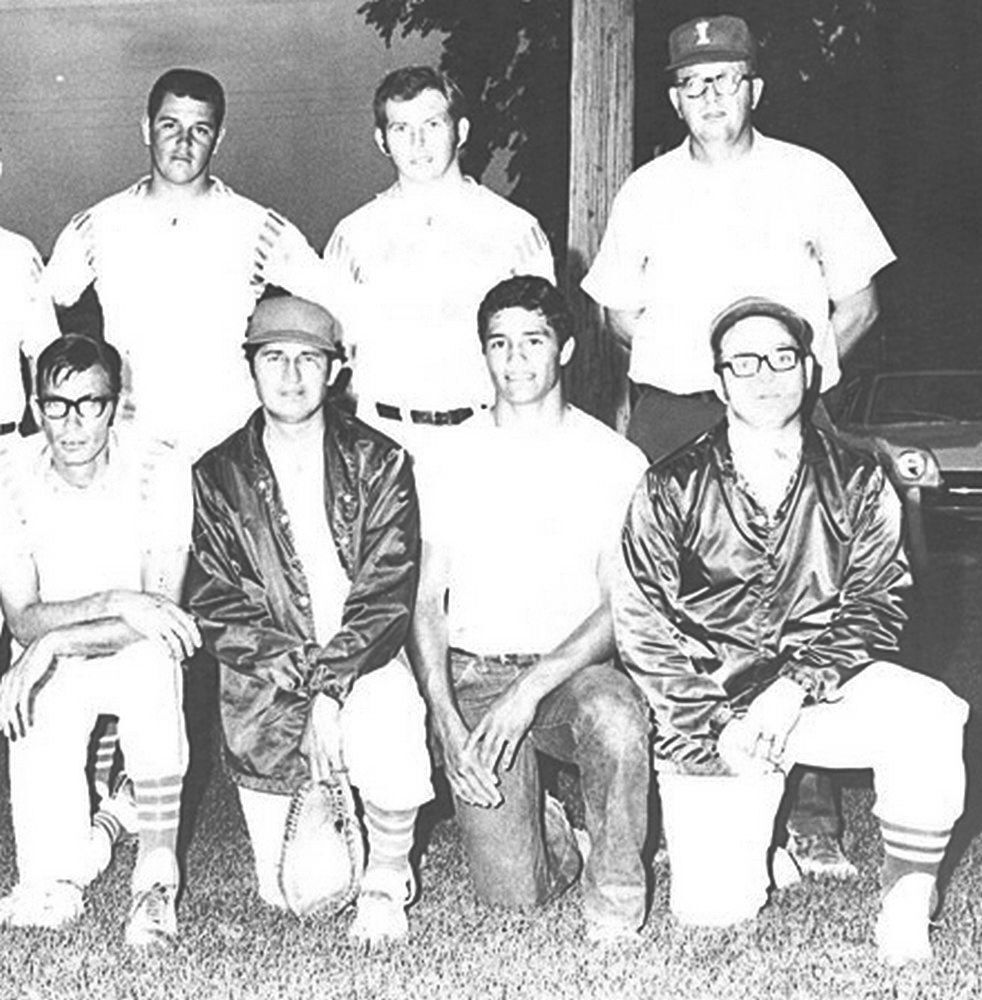 Tidings: Next week all of the editors of Elko County and their wives (those of them who are fortunate enough to have wives) will go on the excursion of the Press Association to various points in California. It will be a grand trip for ye editors. It is a good thing that so few of the editors are Good Templars, because they will be severely tested in the land where wine flows like water in Oregon. May God protect the editors who have a weakness in that line.

100 YEARS AGOApril 11, 1921: Dr. Gallagher is conceded by his friends to be the topnotcher at blue rock shooting, as at the shoot Saturday he made a score of fifty straight birds. All of the sportsmen who are shooting over the traps, are showing steady improvement and many excellent scores are being made. The shoot is held about twice a week and any person interested can take part. The traps are just west of town, this side of the aviation field.

April 13, 1921: With the death of Ms. Ellen T. McDermott last night another pioneer woman of Elko county passed from the ranks of the rapidly dwindling pioneers of this county. She was a pioneer of the Lamoille valley, coming to Elko County with her husband and family in 1889, and residing there until five years ago when she moved to Elko. She was born in Ireland and early in life came to America, first settling in New York. There she was married to P.H. McDermott. Seven children were born of this union, five of whom are still living, A.J. McDermott, of Deeth; Oswald, Ed. and Bart McDermott and Mrs. H.T. Crane of Elko. The funeral will be held tomorrow from the Catholic church and the loved form of this very estimable woman will be laid to rest by the side of her husband who is waiting for her on the other side of the great unknown.

75 YEARS AGOApril 11, 1946: Elko county sheep, females only, are wanted for a part in a Hollywood production. But ... they must postpone lambing until June. This is on the “level” and has nothing to do with the suggestion made by the “Wizard of Washington” who informed the sheepmen of the west, back in 1943, when they were seeking priorities, to postpone their lambing. These sheep are wanted by Larry Lansburgh for a Walt Disney production. Joseph W. Wilson, Elko county agent, received the request from Lansburgh who says: “We would like to have a dozen ewes at our studio farm in Burbank and await lambing there. These will be used in a forthcoming motion picture production. Prefer south down type, however, will accept any breed”. If any ranchers have sheep which will be lambing as late as June are requested to contact Wilson so that arrangements can be made to put Elko County in the movies.

April 12, 1946: Announcement is made today that Mr. and Mrs. Clarence Swett have leased the Texaco Service Station in the center of Wells from Edith Day and her son Harry Day. Swett formerly was in charge of the same station in 1937-38 and later was at the Texaco Circle Service in Elko. Previous to his connection with Texaco Swett was at the Associated and Shell stations in Elko.

April 15, 1971: William Jackie Woods of Elko has been appointed to the Nevada Indians Affairs Commission by Governor Mike O’Callaghan. Woods, manager of Harriman Floral and Garden Center in Elko, was one of three persons named to the commission. Retiring members of the commission are Arthur Manning of Owyhee, Oscar Johnnie, Elko and Phyllis Walsh, Wadsworth.

April 16, 1971: Elko Assemblyman Roy Young expressed optimism today that the governor will sign a measure to appropriate nearly $500,000 to construct buildings for the Elko Community College. Young and Assemblyman Norman Glaser introduced a measure in the Assembly asking for the appropriation. Young anticipates construction of the new buildings located on the old golf course to begin around July 1. “The six-year-old Elko Community College has been an uphill battle,” said Young. “With the college having its own buildings enrollment is bound to increase. Presently, the college rents on a yearly basis from the county and it’s not certain from year to year where it will be located.”

25 YEARS AGOApril 12, 1996: Jay Bilbao and Melissa Mentaberry recently tied for first place in a comedy contest held in the Round-Up Room of the Commercial Hotel and Casino. The two winners collected $100 each. Travis Morgan, who took second behind Bilbao and Mentaberry received a check for $25.

April 15, 1996: Thirty-nine cars of a Southern Pacific coal train derailed about three and a half miles west of Carlin this morning according to Carlin train agent Bill Clark. Fifteen of the coal cars flipped over on their side during the derailment, Clark said. Southern Pacific spokesman Mike Furtney said the train consisted of three locomotives and 83 cars and were westbound at the time of the accident. Furtney said the locomotives remained on the tracks and neither of the two crew members were injured. The cars that derailed were behind the 12th car of the train, he explained.