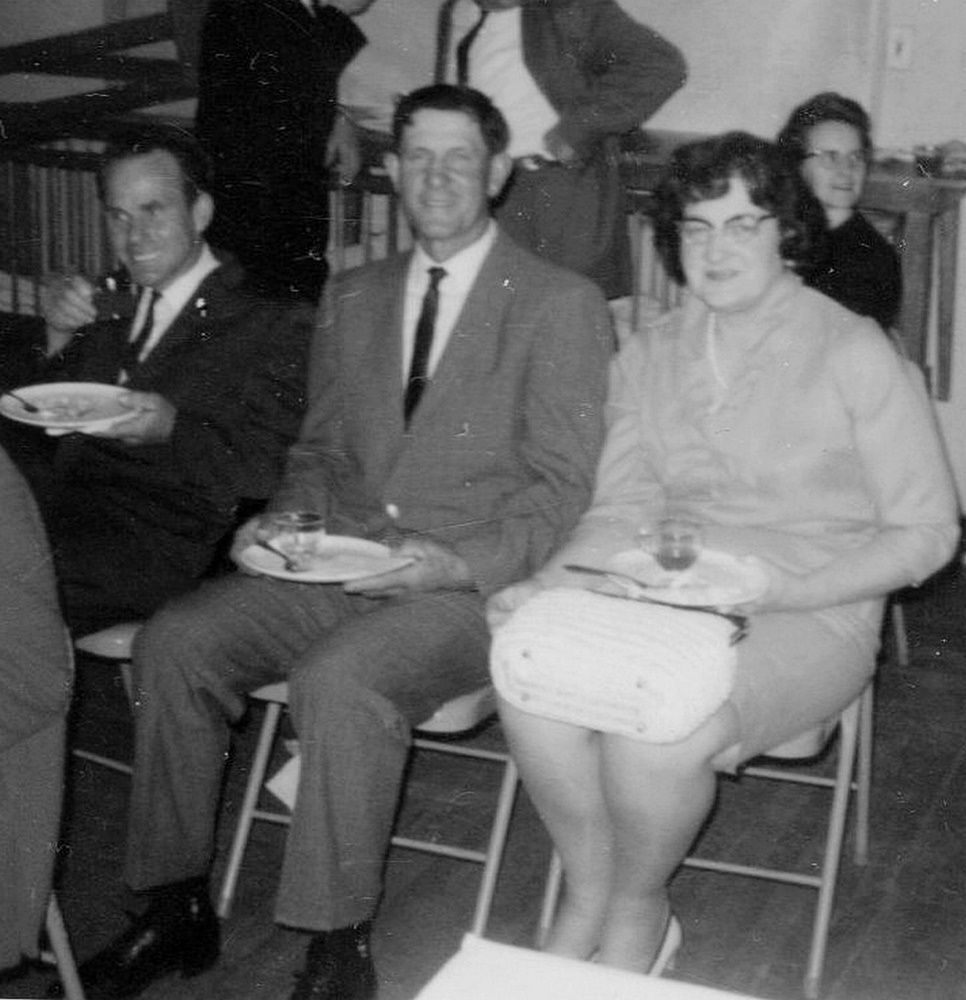 The scarlet fever at Carlin has about run its course, there being but one case now in the town, and that is quarantined.

100 YEARS AGOOctober 13, 1920: The residence on the hill known as the Morgan Hill house, which was sold some time ago to Dr. Shaw, is now being fitted up for a private hospital, and already two emergency cases have been taken. Dr. Shaw, a graduate physician and surgeon who during the war was connected with the army, came to Nevada at the close of the war, and has been located at Tuscarora, stated this morning that the hospital would be fitted with every modern convenience and would be open to all licensed physicians. The nurses are Miss Plunkett and Miss Locke. The institution fills a long needed want in Elko, as we have been without a hospital for several years.

October 15, 1920: Everybody is perplexed and anxious in these times, except the office seekers, who will immediately solve all problems, if elected.

October 15, 1920: The pilot of the mail plane coming in yesterday from Reno, had a narrow escape from a crash on the landing field; and it was only by inches that his machine cleared the sagebrush and the top of the houses. The wind was coming from the west and he attempted to land without circling and headed into the wind, as the aviators usually do on the Elko field. The plane dropped to the ground at the western edge of the field but the drag did not stop its momentum. After travelling nearly the whole length of the field the pilot saw that he would crash into the ditch across the eastern end and turned on the power in an effort to rise from the ground. He succeeded in clearing the sagebrush by inches, and as he swept over the houses on the crest of the hill, he could have reached over and touched them. But he made it alright and circled back and made a perfect landing.

October 15, 1945: Announcement is made today that the Hunt Candy Shop will be closed from October 21 to 28 due to the acute sugar shortage.

October 16, 1945: Three possible sites for additional water for the city of Elko were discussed by Councilman George Greathouse before the Elko Lions today. Greathouse spoke on the subject of the “municipal water works.” He pointed to the Devil’s Gate, the South Fork and Rabbit Creek as possible sites for additional water for the city, necessitating the construction of dams in each instance. He believes the Devil’s Gate site would be the bet as it would give a gravity flow to Elko. The installation of an eight inch pipe from the dam would cost two dollars a foot over a distance of 25 miles. The water would have to be pumped from the South Fork site and the Rabbit Creek site would mean the purchase of rights, and possibly ranches, in addition to the city having to bear the entire cost of installation.

October 13, 1970: The Elko Sno-Goers, a recently incorporated snowmobile club, hopes to further enthusiasm for one of America’s fastest growing family winter sports and to promote the Elko area as a winter sports area by constructing a mobile race track on Dobey Summit. The track is located one-fourth mile off the Mountain City Highway on land loaned to the club by John Carpenter. It has been under construction for about a month. When completed, the track will be open to the public and will have a spectator area, ample parking space, restrooms and a concession trailer operated by the Elko Jaycees.

25 YEARS AGOOctober 12, 1995: Five long-time city employees were recently recognized by the Elko City Council: Eddie Vasquez, who has served the city for 23 years and is now an operators/driver for the Elko Fire Department’s “C” Shift; Richard Nelson, who joined the EFD in 1973 and currently holds the position of Captain of “B” Shift; Jerry Wornek, who has 20 years of service in the fire department and is serving as a driver/operator on the “B “Shift; Blaine Mowrey, has served the city nearly 23 years, as a member of the fire department, currently serving as the Captain of ”C” Shift; and Dennis Peterson, a native Elkoan, who joined the city staff in 1974 as a building inspector and now head of the city Building Department.

October 17, 1995: Two three-man teams from Nevada qualified for the National Finals of rodeo’s Wild Horse Race slated Oct. 17 in Billings, Mont., reports Antonio Mendive, newly elected director of the Wilderness Region of the Wild Horse Racers of America Association. He explained the wild horse race actually was the first event in the early days of rodeo, but it has since been “lost.” The event requires that one person on each three-man team ride on an unbroke, but haltered, horse across a finish line in the arena after he and his partners have it saddled. All teams get their horses out of chutes at the same time and compete in one big melee. The first team whose man rides across the finish line is the winner. The Antonio Mendive team was Vernon Wachsmuth, Phillip Mendive and Antonio Mendive. Currently they are ranked fifth in the nation.

I am sure that readers of my columns have noticed that I have written articles about several towns in Nevada. Unlike some writers, I usually d…