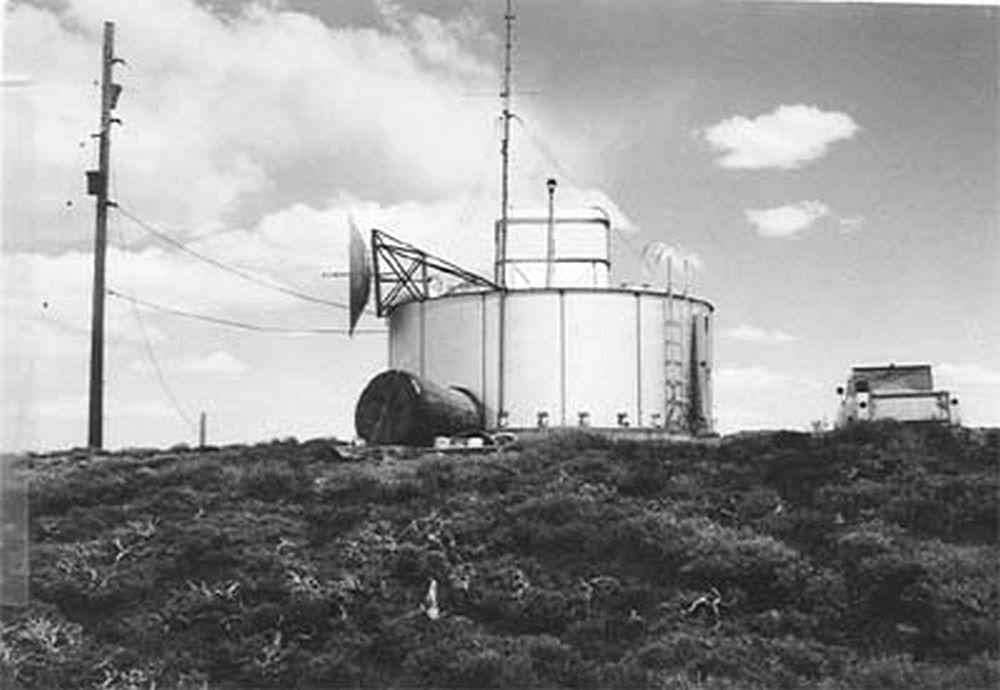 Quite a change in the weather this past week. Heavy rain Monday night and white frost every morning since.

Dewar and McFarlane discovered some immense bird tracks along the road and in the sagebrush near the Dewar ranch Tuesday morning and a celebrated Professor will arrive from Denver the coming week to try to decide what kind of bird made them.

September 1, 1920: The Montello and Elko teams who compete for the championship of Elko county will meet at a dinner at the Hotel Mayer on Sunday night after the game at which time will be discussed the creation of an Elko county baseball team to make the trip to Reno to play Reno for the championship of Nevada. Interest of local fandom is centered on the game which promises to be one of the most hotly contested that Elko has seen for some time.

September 2, 1920: The office of the county agent, Chester Brennan, is being overhauled in the court house today by That Man Stubbs, the dirt destroying demon of Nevada. Mr. Stubbs is cleaning all of the carpets in the court house.

September 3, 1920: Tomorrow the Twentieth Century Club will meet to settle the question of accommodations for the visitors to the fair. Everything will be definitely settled at the meeting and the ladies of Elko will list all of the available rooms and sleeping places and to organize so that they can know instantly just where to put those who come to see the wonders of nature exhibited at the greatest attraction of its kind in Nevada in 1920, the Elko county fair. The entire city is back of the ladies and every available space will be used for the comfort of those who come to Elko. A bureau of information will be established and as the people apply for rooms they will be given a card entitling them to the place to sleep, and this card will be the entry to the home in which they will be housed during their stay.

September 4, 1945: A feature of the Nevada Livestock Show and Elko County Fair which was outstanding this year was the cow horse contest, with Melvin Jones, riding Patches, owned by E.R. Marvel of Battle Mountain, as the outstanding performer. The contest was under the direction of Ralph L. Smith, fair board member. Other winners in the open class were Wayne Cutler; second, Harvey Dahl, third; Lyle Ellison; fourth; Bill Pollock, fifth and Albert Orbe, sixth. In the Hackamore Class, won by Jones, Jimmie Dorrance was second and Joe Sustacha, third.

September 5, 1945: George Smith, president of the Nevada Cattle association and his daughter Jerry narrowly missed death when their car was struck by lightning in an electrical storm Monday afternoon as they approached the Smith ranch in Ruby Valley. The lightning first struck the radio aerial on their car shearing it in half; it came down through the top of the car burning the felt lining and through the floor mat, gouging a hole in it. “There was a report like a big firecracker,” Smith said. “The car filled with smoke almost suffocating us before we could get out.” He believes the fact that the car was traveling in water practically up to the car axle was the cause of the lightning striking as it did. Neither of the occupant was hurt.

September 1, 1970: An awesome display of thunder and lightning last night accompanied a cloud burst that dampened the annual Elko Pep Rally and inflicted new flood damage on the south side of the city. City Manager Jack Sutherland said water coursing out of the hills south of Elko hit several areas along the southern fringe of the city with new deposits of silt late yesterday evening and kept city crews busy until midnight fighting the latest surge of mud and water. The lightning that accompanied the thunderstorm provided a tense but interesting moment for Phyllis Page and Fern Kimmel who were inside the Twentieth Century Clubhouse, when a bolt of lightning apparently struck the building and created a display of blue, white and red sparks scurrying along a metal pipe in the clubhouse. Mrs. Page reported the sparks worked progressively along the horizontal pipe and made a loud crack when they hit the wall at the end of the pipe.

September 2, 1970: Elko County voters turned out at about half strength during yesterday’s primary election to give lopsided victories to Sheriff J.C. Harris and former County Commissioner John Carpenter and to apply a local stamp of approval to two Elko men seeking state-level offices – Sam McMullen, who led the ticket for state board of education and Mel Steninger in his bid for a seat on the board of regents of the University of Nevada.

August 31, 1995: The Book of Ecclesiastes suggest that for everything there is a time and a season. The time might be this season for the Spring Creek High School football team. The Spartans are coming off a season that surprised everybody except possibly coach Greg Reeder, Spring Creek played with the big boys in varsity competition last year for the first time in the school’s two-year history and finished tied for second place in the Nevada AA League central division. Reeder was named the central division’s coach of the year, and eight Spring Creek players were tapped for all-conference honors.

September 5, 1995: Strong competition in both singles and doubles accompanied the revival of the annual Frank Anacabe Memorial Tennis Tournament held this weekend in Elko city park. The event was last held in 1992. This year it was sponsored by Anita Anacabe Franzoia and Elko General Merchandise. Sid Delgado, a club player from Los Angeles, defeated past tournament champion Gary DiGrazia in the men’s finals. Lenora DiGrazia, winner of the last Anacabe women’s final, defended that win by defeating Debbie Heaton-Lamp.

August 5, 1995: A 20-year-long military era in Elko ends Saturday when Elko’s Army National Guard unit officially inactivates the 121st Chemical Battalion in an 11:00 a.m. ceremony at Elko City Park. At the same time, the 1864th Transportation Company will be activated. Past Battalion Commander Lt. Col. Ted Blohm will speak. Local soldiers regret the changes in the Elko Army National Guard unit because it leaves Nevada with battalion headquarters only in Reno, Carson City and Las Vegas.