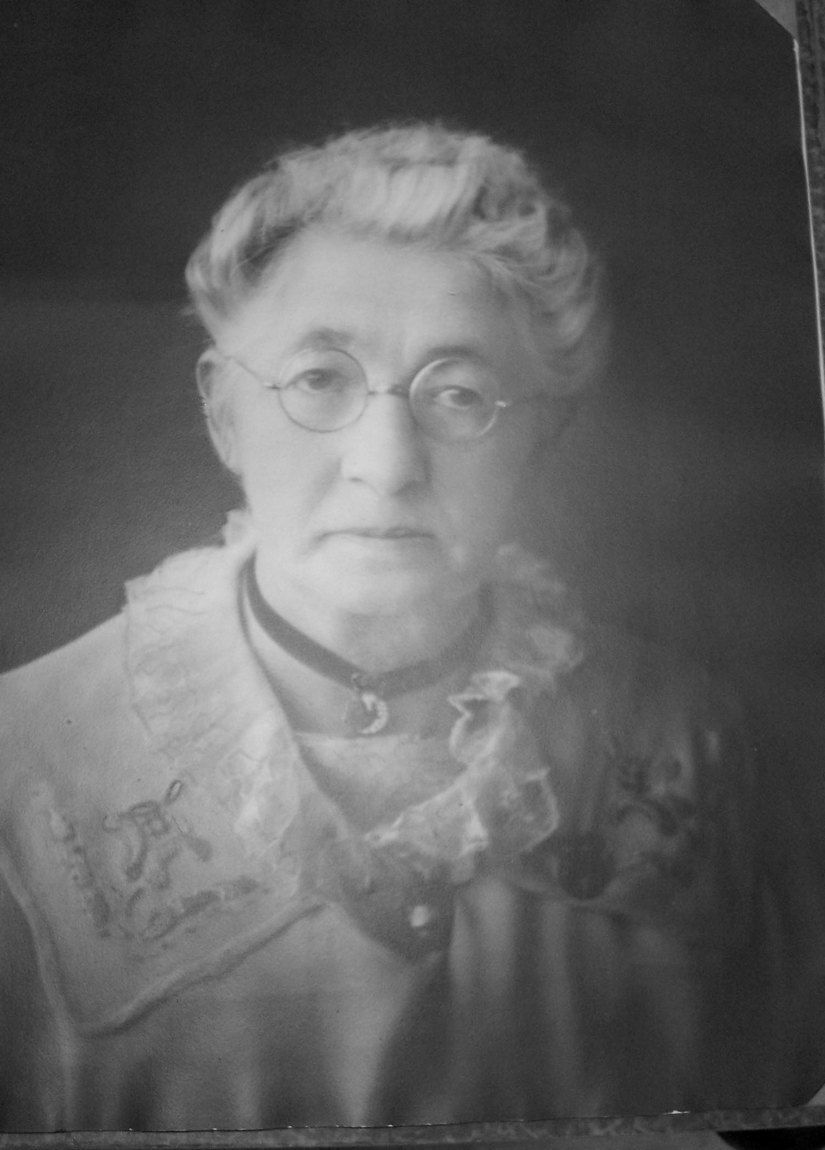 February 27, 1896: The railroad boys have it that the Elko Board of Trade has offered the Southern Pacific Company a bonus of some thousands of dollars, to make Elko a subdivision of the Salt Lake division, and that the offer has been accepted. It is put up that in event of the change, the passenger engineers on the west end of the division will run from Wadsworth to Elko and return, and the east end men from Ogden to Elko and return. Passenger conductors will run from Wadsworth to Ogden as they do now, but will lay over in Elko instead of Carlin as at present. The freight train divisions will be Wadsworth to Winnemucca, Winnemucca to Elko, Elko to Terrace, Terrace to Ogden. If the additional 22 miles is put on, another passenger engine will probably be put on. With this change the probability is strong that Winnemucca will be the lay-over place. The change will help Winnemucca and it will be a great help and source of income for Elko. It will wipe Carlin out of existence as a railroad town.

100 YEARS AGO February 21, 1921: A freight wreck at Deeth this morning has delayed all the trains on the Southern Pacific, the passenger trains being detoured over the Western Pacific tracks. The wreck was caused by a broken brake rod, and fifteen freight cars are in the ditch. No one was injured and it is expected that the wreck will be cleared away by night.

February 23, 1921: Constable Cotant is busy these days killing unlicensed dogs, ten being accounted for in the past few days. He declares that every dog not wearing a license will be killed, so if you have a dog and want to keep it you had better secure a license.

February 25, 1921: The title to the land on which is located the old high school building has long been in dispute, it being generally understood that the land was deeded by the Central Pacific company to the town of Elko for school purposes, and that the deed contained a clause that when the land ceased to be used for school purposes it would revert back to the Central Pacific. The county files contain no deed and the property is lying idle at present owing to the uncertainty of the title. But a few days ago, H.S. Taber in looking over the records ran across a deed conveying the property to Elko county, which leaves no doubt as to the title. The instrument is recorded and describes the land, which in the past has been known as the “Court House Square” and was originally intended to be used for that purpose.

75 YEARS AGO February 25, 1946: A school election contest developed today in Elko when Mrs. Beatrice O. Wagner filed for long-term trustee for the Elko grammar school. John J. Hunter, who has been a member of the school board for many years had also filed for the position. Mrs. Wagner stated today that her only desire in filing for the position was to see the women represented upon the school board. She said she is a college graduate and has had 14 years of teaching experience. “If this experience might be of any assistance upon the school board, I would be glad to give it,” she stated. Wells, too, is having the first contest it has had in ten years. New candidates seeking office there are Mrs. Helen Sharp, Alwin L. Smith and Harry H. Bradley.

50 YEARS AGO February 25, 1971: Testimony in support of a proposal to construct a vocational training building for Elko Community College was presented to the Nevada Legislature today by a delegation of Elko residents. The group from Elko was led by Mike Marfisi, chairman of the college advisory board. Other Elkoans taking part in the presentation included Dr. Hugh Collett, a member of the college board and the school board; Jerry Warren of the college board; and Don Elser, vocational education director for the school district. Arrangements for the meetings with legislators were made by State Senator Warren L. (Snowy) Monroe. A bill calling for the appropriation for the Elko college building was introduced earlier this week by Elko County Assemblymen Roy Young and Norman Glaser. “In order for a community college to get off the ground we must improve our vocational and technical programs,” Marfisi told the joint hearing.

February 27, 1971: The Elko Swimming Pool complex was honored recently along with one of the builders sub-contracted by Elkoan Don Knapp during the National Swimming Pool Institute’s annual meeting. The local complex was awarded a first place gold medal in the public pool category for its beautiful indoor-outdoor design. The selection was based on excellence in design and quality of construction.

25 YEARS AGO February 22, 1996: Elko High School’s Lauren Beckman shattered a career school record earlier this month. So, as Elko enters the Nevada AAA League northern zone tournament, it’s not hard to see why the sophomore already is the Indians’ center of attention. Beckman goes into zone with one school record in hand and two more within reach. In 24 games, the 6-foot-2 center has already blocked 81 shots, including five last Saturday against Galena. Beckman also is on pace to break Camille Allen’s record for points per game. Beckman’s dominating presence has helped keep the Indians legitimate contenders in the AAA league.

Prior to 1862, Central Nevada was a vast and unexplored area. Native American Indians, Pony Express riders and overland mail personnel were th…