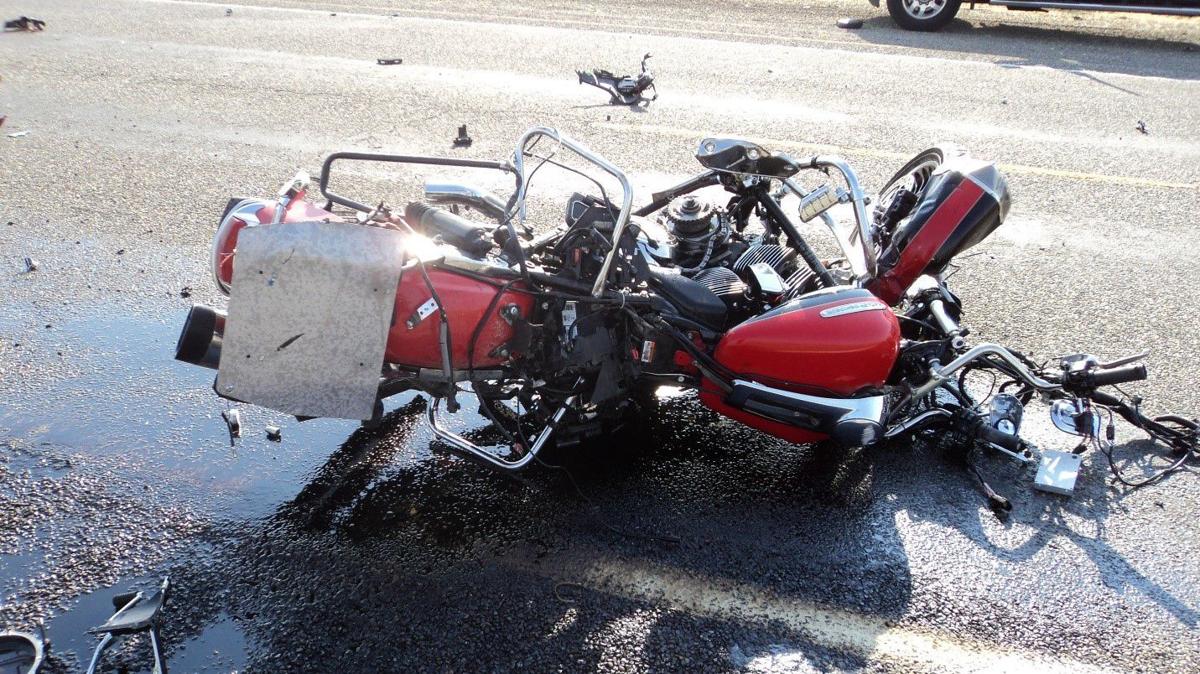 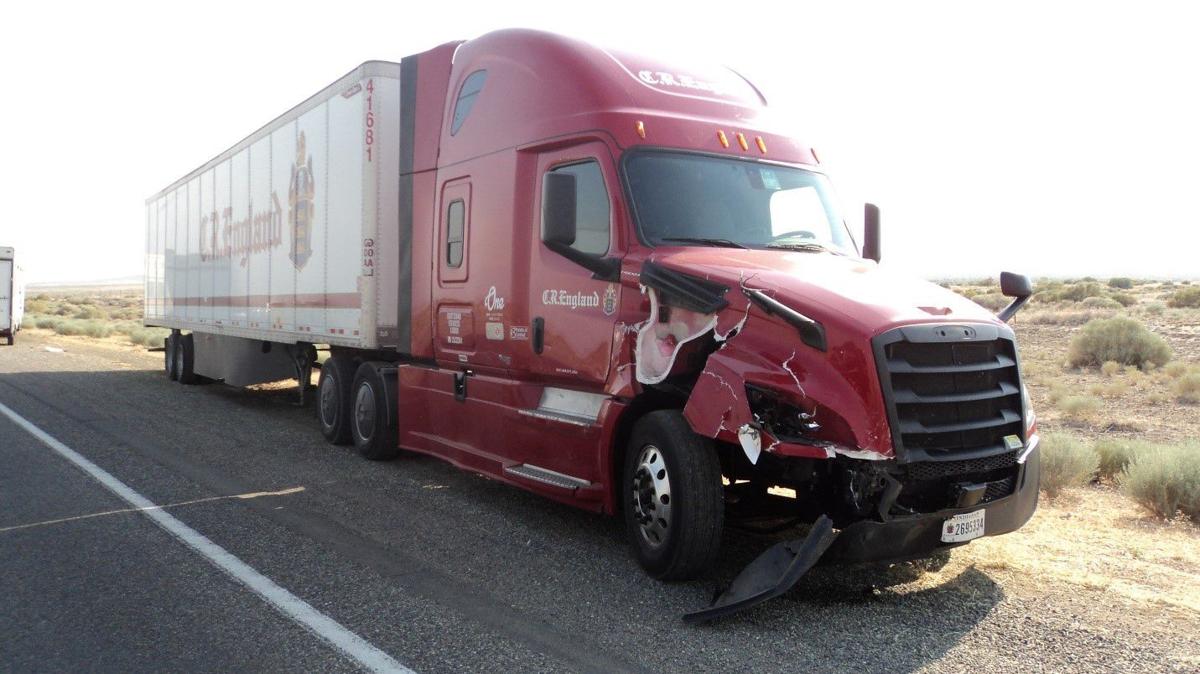 WINNEMUCCA – A man on a motorcycle was killed on July 17 on US 95 after crashing into a tractor-trailer 12 miles north of Winnemucca.

Charles Randall Purchase, 67, of Winnemucca was ejected from the motorcycle and succumbed to his injuries at the scene, according to the Nevada Highway Patrol.

Troopers responded to the crash at 5 p.m. that afternoon. Preliminary investigation determined that a red 2010 Harley Davidson Electra Glide motorcycle was stopped on a private driveway which intersects with US 95, on the east side of the highway.

A red 2020 Freightliner tractor and trailer combination, a commercial motor vehicle, was traveling northbound on US 95. The rider of the motorcycle accelerated from the private driveway and began to make a left turn onto US 95 to travel southbound, in the path of the commercial vehicle.

The driver of the commercial vehicle did not sustain any injuries and brought the vehicle to a controlled stop on the shoulder of US-95.

NHP and the Nevada Department of Transportation rerouted traffic around the scene and the highway reopened before 9 p.m.

The crash is being investigated by the Nevada Highway Patrol Northern Command East Multi-Disciplinary Investigation and Reconstruction Team (M.I.R.T.).

Australia lost one-third of its koalas in three years

Canary Islands: Houses and crops are threatened by the lava flow

Canary Islands: Houses and crops are threatened by the lava flow

This farm in the U.K. is for animals with special needs

This farm in the U.K. is for animals with special needs

More than 500 students out at high schools; outbreak affects Grammar No. 2

Spring Creek High School was reported to have between 190 and 200 exclusions, including close contacts and more than 40 positive cases

“We need something to show this town – especially the downtown – how bad it’s dying … it’s just falling apart.”

Hospitals in all parts of Nevada have reached “alert” levels on staffing, which means “immediate additional mitigation methods are required to keep the hospital system operational.”

ELKO – A Carlin man was arrested Wednesday on a stalking charge, nearly four months after he allegedly made death threats to an animal control…

Sept. 14Daisy M. Hutsell, 30, of Elko was arrested at the Elko County Jail on a warrant for two counts of failure to appear after bail on a fe…