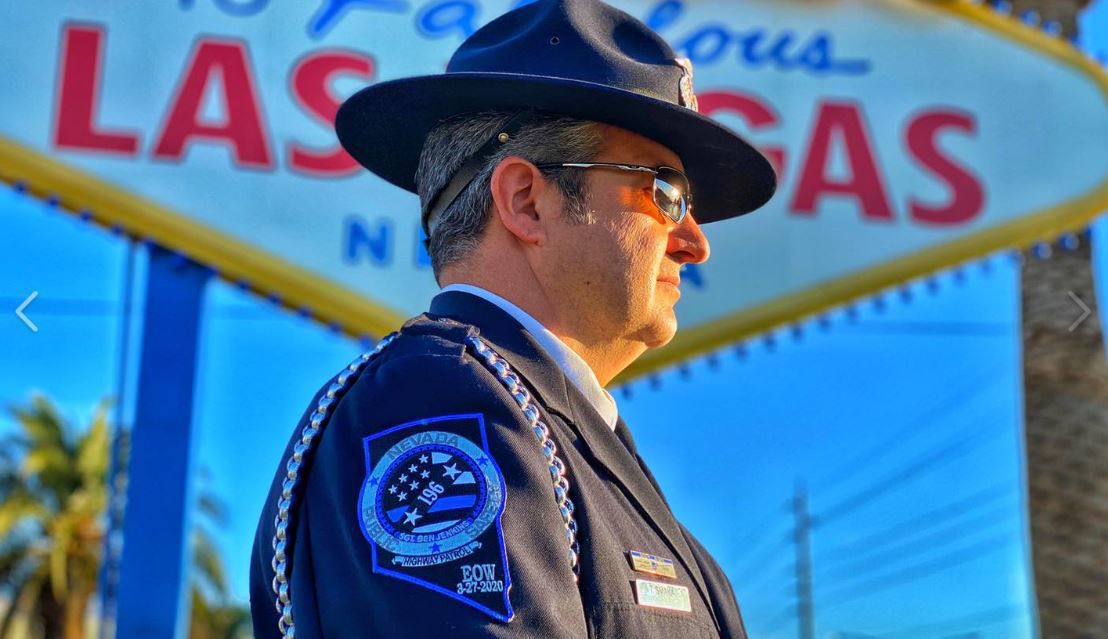 State troopers can now wear a patch honoring slain Elko sergeant Ben Jenkins on the right shoulder of their uniforms. 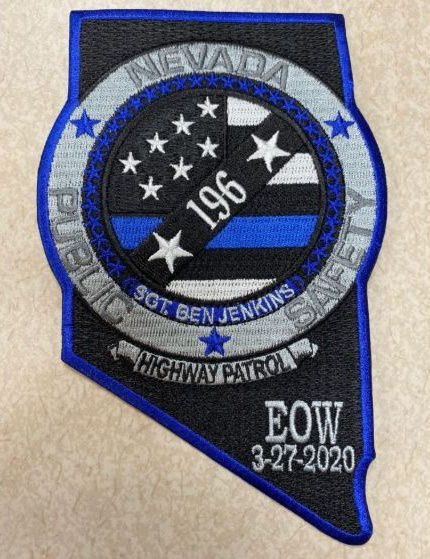 Nevada Highway Patrol Col. Dan Solow has authorized all troopers statewide to begin wearing the memorial patch on their uniform.

Jenkins was killed in the line of duty March 27 along U.S. Highway 93 when he stopped to check on a motorist.

Troopers can wear the patches on the right shoulder of their duty uniform for a period of one year until the conclusion of National Police Week 2021 in Washington, D.C. That’s when Jenkins’ name will be added to the National Law Enforcement Memorial commemorating his sacrifice and service.

Patches are available to the public through the Nevada Injured Police Officers Fund for $10 plus shipping, and 100 percent of the proceeds will go to the Jenkins Family.

Celebration of life for NHP trooper set for July 8

ELKO – The public is invited to a celebration of life for slain Nevada Highway Patrol Trooper Sgt. Ben Jenkins on July 8.

State troopers can now wear a patch honoring slain Elko sergeant Ben Jenkins on the right shoulder of their uniforms.