ELKO — The Washoe County Medical Examiner’s Office has positively identified human remains located this month near the Elko County 298 Shooting Range as those of William McKnight, who was reported missing by his family in September of 2017.

McKnight was 30 years old when he was reported missing by his mother, according to the Elko County Sheriff’s office. She told officials he left his home in Spring Creek on Aug. 31 with an unidentified female, and he planned to be home that night.

Since the time he was reported missing, several searches for McKnight have been conducted by the sheriff’s office and their search and rescue unit.

On May 5, several cowboys riding near the shooting range located a set of remains. The remains were believed to be those of McKnight and were sent to the Washoe County Medical Examiner’s Office for identification.

On Tuesday, the remains were confirmed to be those of McKnight. The sheriff’s office did not say whether foul play was suspected.

“The Elko County Sheriff’s Office wishes to express their condolences to the family of William McKnight,” stated the department.

The mother of two Idaho children missing since September was arrested Thursday in Hawaii.

ELKO – Authorities are seeking information from the public on the whereabouts of a Spring Creek man missing since last month.

ELKO – A mother and her 10-month-old son who were missing for five days have been found and are safe,the Elko Police Department reported Wedne… 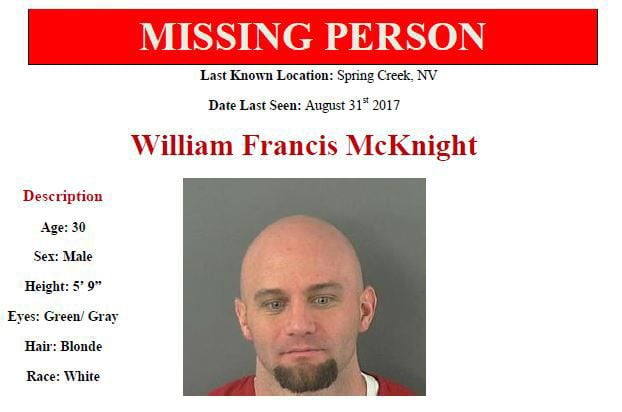 This notice was posted in September 2017 by the Elko County Sheriff’s office. 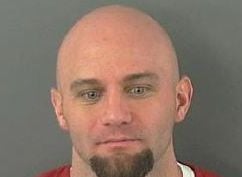