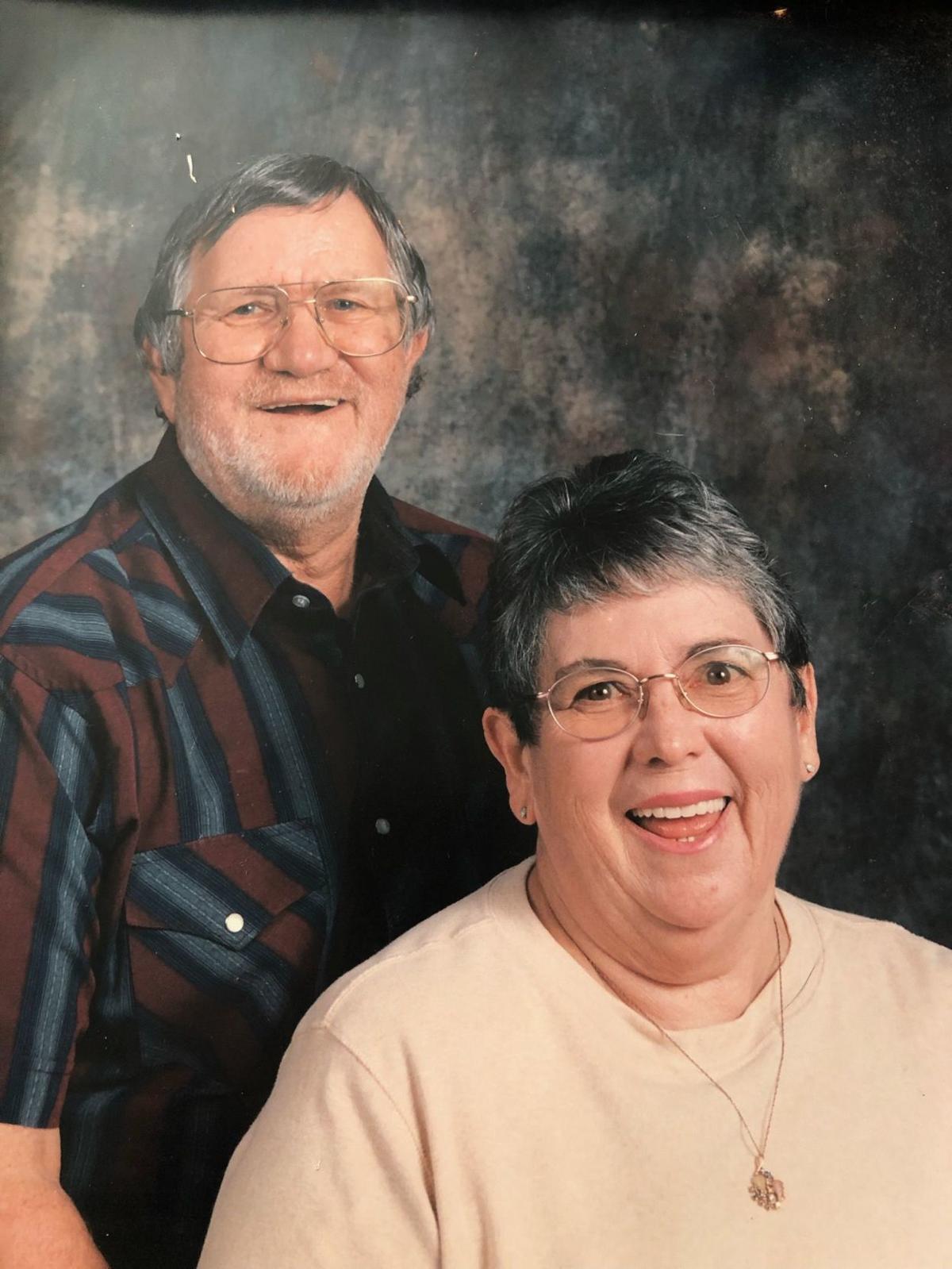 Karen C. Ross, 77, passed away Monday evening, September 30, 2019, surrounded by her loved ones at home. Karen was born to Henry Dale and Edna Paulene McCain on October 17, 1941 in Portland, Oregon. Her younger sister, Patsy, joined their family in 1944. Karen graduated from MT Diablo High School in 1958 in Concord, California. She later moved to Lafayette, California where she worked as a bank teller and had her son, Mark. Karen then lived and worked in Oakland at a travel agency where she met the love of her life, Calvin Ross. Calvin owned the parking lot she parked in for work.

They moved around between Utah, California, and Nevada to follow work for Calvin and had their three daughters. They eventually settled in Elko, NV before retiring to Overton, NV where Karen worked at the local grocery store. She moved to Carlin in 2006 after Calvin passed away to be closer to family. She worked at the grocery store in Carlin until she suffered a stroke in 2010. She lived the rest of her life with her youngest daughter, Betsy and her husband Jason, who were her caretakers.

Karen never met a stranger and made everyone feel loved. She believed it takes all kinds to make the world go round and always found the good in people. Karen was known as “Gram” to many. She will be remembered for her kindness and her love for owls and vanilla ice cream. She swore there wasn’t anything ice cream couldn’t fix. Our beloved sister, mom, and Gram will be dearly missed by all who knew her.

Services will be held in Carlin, NV at the Church of the Latter Day Saints on Tuesday, October 8th at 4 pm. All who knew and loved her are invited to attend. 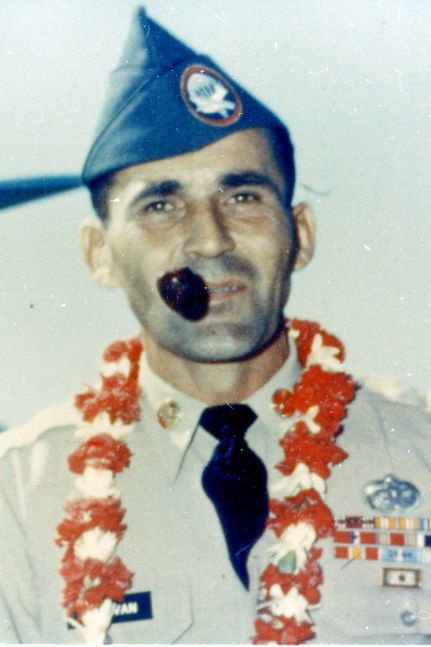 Elmer Casavan, 93, of Elko, passed away Thursday, September 26, 2019 at the home of his two best friends in Spring Creek. Elmer was born May 30, 1926 in Fargo, North Dakota. The eldest son of Arthur and Martha (Rhode) Casavan.

Elmer entered the United States Navy in 1944. He served 2 years in the Navy aboard the destroyer-escort USS Key, Gato-class submarine USS Guavina, and Balao-class submarine USS Barbero during World War II. Elmer was honorably discharged from the Navy in 1946. He then entered the United States Army Airborne prior to the Korean War. During the Korean War, Elmer was part of the 187th Airborne Regimental Combat Team (Rakkasans) and was involved in the second combat jump, Operation Courageous, on March 23, 1951. During the Vietnam War Elmer was part of an advisory group for the 5th Special Forces stationed out of Fort De Russy, Hawaii. Elmer remained in the Army Airborne until 1967.

While in the Army Airborne and stationed in Neubrueke, Germany, Elmer met a young woman named Margarete Senger who worked for the US Army Hospital there. Elmer and Margarete married on December 27, 1955 in Birkenfeld, Germany. Elmer and Margarete returned to the United States in 1957 and settled at Fort Lee, Virginia and then to Hawaii in 1962. As Elmer continued his Army Airborne career at Schofield Barracks and Fort De Russy in Honolulu, he became a master parachute rigger. “I will be sure always”. After the Army Airborne career, Elmer continued Civil Service in Hawaii at Hickam Air Force Base and in El Centro, California where he worked for Northrup Ventura for the parachute development of the Apollo missions.

In 1981 Elmer and Margarete moved to Spring Creek, Nevada to enjoy their retirement. Elmer enjoyed the scenic beauty of the Ruby Mountain and has probably explored almost every part of the range. He would hike the Ruby Crest trail, make his own trails, and even snow shoe in the winter time. Even his favorite hunting range was Area 10. Elmer enjoyed dancing in the local places, Thursday margaritas at Dos Amigos, made friends everywhere he went, and really enjoyed his scooter rides to the Gold Country. Everyone seemed to know him, have danced with him, heard of him, or seen him on his scooter. He was truly a “Home Town Legend”.

Surviving Elmer is his sister Stella of Oregon, son Claus (Janet) Casavan, grandson Ryan (Rae) Casavan; Alyssa Smith, great grandchildren Nicholas, Lucas, and Meagan, and his two “old buddy family friends” Darren and Jynx Hansen. Elmer is now in the company of his beloved Margarete, his parents, and many brothers and sisters that preceded him. 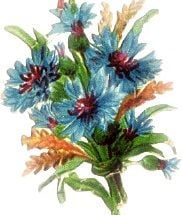 Please join us for a luncheon as we gather to remember the very special life of our beloved, Candida Glaser, on Saturday, October 19th at the Starr Valley Community Hall at 1:00 PM.

Manage your membership on the go with our online portal!