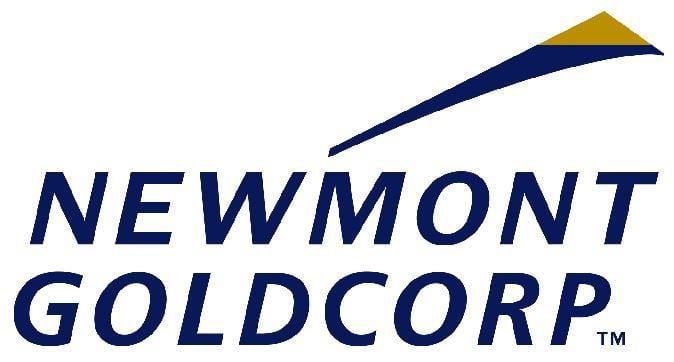 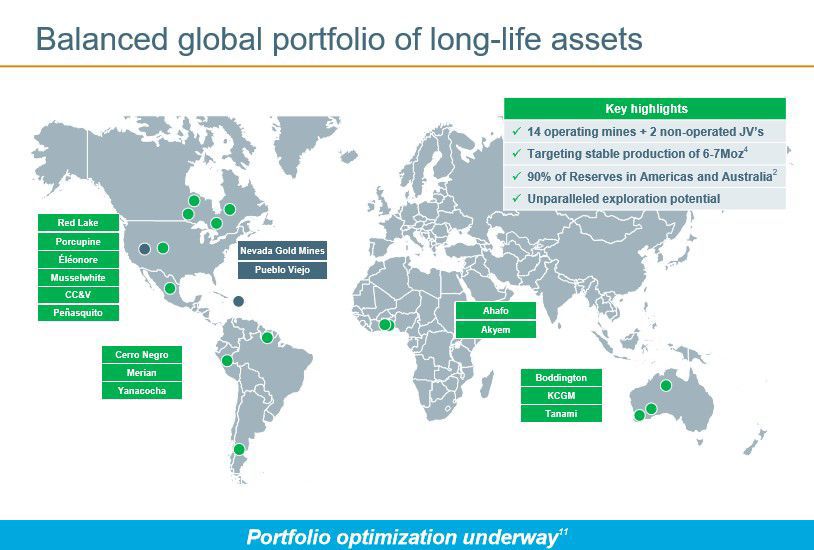 Barrick Gold Corp. owns the other 61. 5 percent of the joint venture and is the operator.

In the outlook, Newmont Goldcorp also stated it expects long-term gold production company-wide to be between 6.5 million and 7 million ounces longer-term through 2024.

“Our outlook also highlights our steadily improving cost profile, which includes more than a half billion dollars per year in sustainable operating, cost and supply chain improvements by 2021,” he said.

This development capital will go toward expansion at Tanami in Australia, the Subika Underground in Ghana, Cerro Negro in Argentina, Musselwhite in Canada, expenditures related to its share of Nevada Gold Mines, and toward studies for future projects, according to the company.

Newmont Goldcorp also announced Dec. 2 that its board unanimously approved the authorization of a stock repurchase program for up to $1 billion of common equity over the next 12 months. The shares will be retired, resulting in an immediate accretion to shareholders by reducing total shares outstanding and improving per share performance, according to Newmont.

“Our share repurchase program reflects the confidence we have in our people, our operations and our balance sheet to deliver substantial value upside and returns for our shareholders,” Palmer said.

In yet another announcement, Newmont Goldcorp reported it has entered into a contractual arrangement to support Zijin Mining Group’s bid to acquire Continental Gold Inc. by selling its 19.9 percent equity stake and its convertible bond for $260 million.

Continental Gold is developing the Buritica project in Colombia that is expected to go into production next year.

With the earlier announced sale of Red Lake, Newmont stated it expects to realize $635 million in cash proceeds when the transactions close in the first quarter of the new year.

Newmont restarting mine in Mexico

DENVER — Newmont Goldcorp Corp. is starting up production at the Peñasquito Mine in Mexico following the lifting of an illegal blockade on Oct…

DENVER – Newmont Goldcorp Corp. has received top ranking as a global gold mining company on the Dow Jones Sustainability Index for its environ…

GREENWOOD VILLAGE, Colo. (AP) — Newmont Goldcorp Corp. on Thursday reported a second-quarter loss of $25 million, after reporting a profit in …

It’s time to vote for the top mining CEO of 2019. Kitco.com conducts an annual poll, asking people to name their choice for mining CEO of the …

Barrick: Production up thanks to strong Nevada Gold Mines performance

See the scene in Beirut as protesters call for a 'revolution'

See the scene in Beirut as protesters call for a 'revolution' 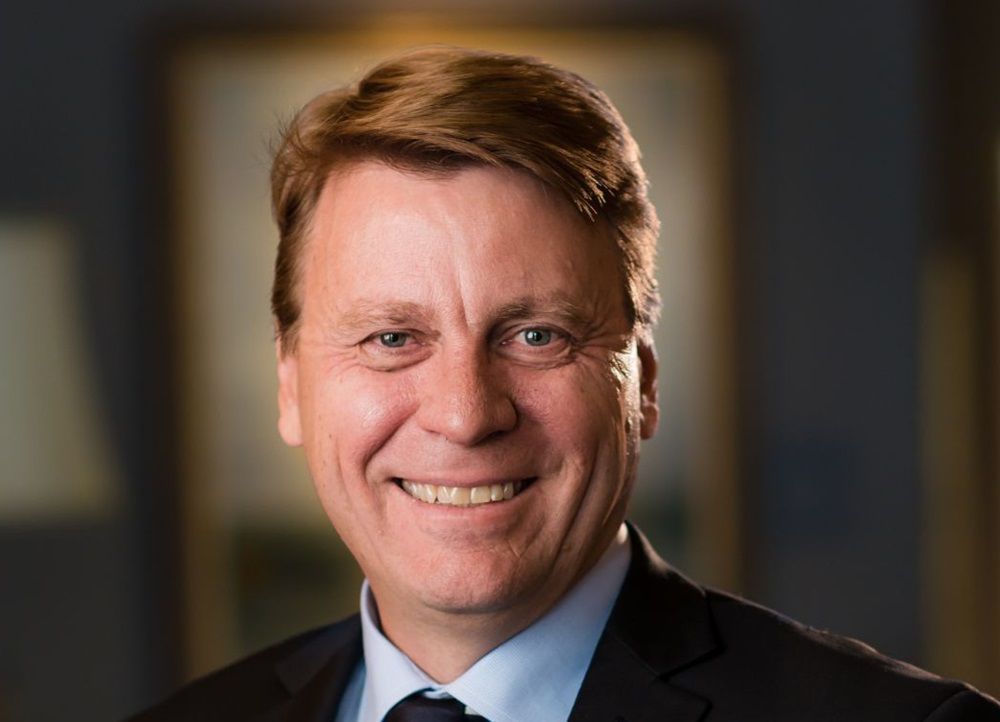