CHEYENNE, Wyo. — Scientists have cloned the first U.S. endangered species, a black-footed ferret duplicated from the genes of an animal that died over 30 years ago.

The slinky predator named Elizabeth Ann, born Dec. 10 and announced Thursday, is cute as a button. But watch out: Unlike the domestic ferret foster mom who carried her into the world, she's wild at heart.

Elizabeth Ann was born and is being raised at a Fish and Wildlife Service black-footed ferret breeding facility in Fort Collins, Colorado. She's a genetic copy of a ferret named Willa who died in 1988 and whose remains were frozen in the early days of DNA technology.

Cloning eventually could bring back extinct species such as the passenger pigeon. For now, the technique holds promise for helping endangered species including a Mongolian wild horse that was cloned and last summer was born at a Texas facility.

"Biotechnology and genomic data can really make a difference on the ground with conservation efforts," said Ben Novak, lead scientist with Revive & Restore, a biotechnology-focused conservation nonprofit that coordinated the ferret and horse clonings.

Black-footed ferrets are a type of weasel easily recognized by dark eye markings resembling a robber's mask. Charismatic and nocturnal, they feed exclusively on prairie dogs while living in the midst of the rodents' sometimes vast burrow colonies.

Even before cloning, black-footed ferrets were a conservation success story. They were thought extinct — victims of habitat loss as ranchers shot and poisoned off prairie dog colonies that made rangelands less suitable for cattle — until a ranch dog named Shep brought a dead one home in Wyoming in 1981.

Scientists gathered the remaining population for a captive breeding program that has released thousands of ferrets at dozens of sites in the western U.S., Canada and Mexico since the 1990s.

Lack of genetic diversity prevents an ongoing risk. All ferrets reintroduced so far are the descendants of just seven closely related animals — genetic similarity that makes today's ferrets potentially susceptible to intestinal parasites and diseases such as sylvatic plague.

Willa could have passed along her genes the usual way, too, but a male born to her named Cody "didn't do his job," and her lineage died out, said Gober.

When Willa died, the Wyoming Game and Fish Department sent her tissues to a "frozen zoo" run by San Diego Zoo Global that maintains cells from more than 1,100 species and subspecies worldwide. Eventually scientists may be able to modify those genes to help cloned animals survive.

"With these cloning techniques, you can basically freeze time and regenerate those cells," Gober said. "We're far from it now as far as tinkering with the genome to confer any genetic resistance, but that's a possibility in the future."

NASA released the first video Monday showing the Perseverance rover landing on the surface of Mars, as well as additional images and the first audio from the red planet.

Here's when to see this weekend's full Snow Moon

The night sky will light up with the rise of February's Snow Moon. Here's when to see it in its full glory.

A NASA rover has landed on Mars in an epic quest to bring back rocks that could answer whether life ever existed on the red planet.

NASA's Perseverance rover will land on Mars this week. Here's what to expect

Perseverance, NASA's most sophisticated rover to date, is expected to land on the surface of Mars on Thursday, Feb. 18. 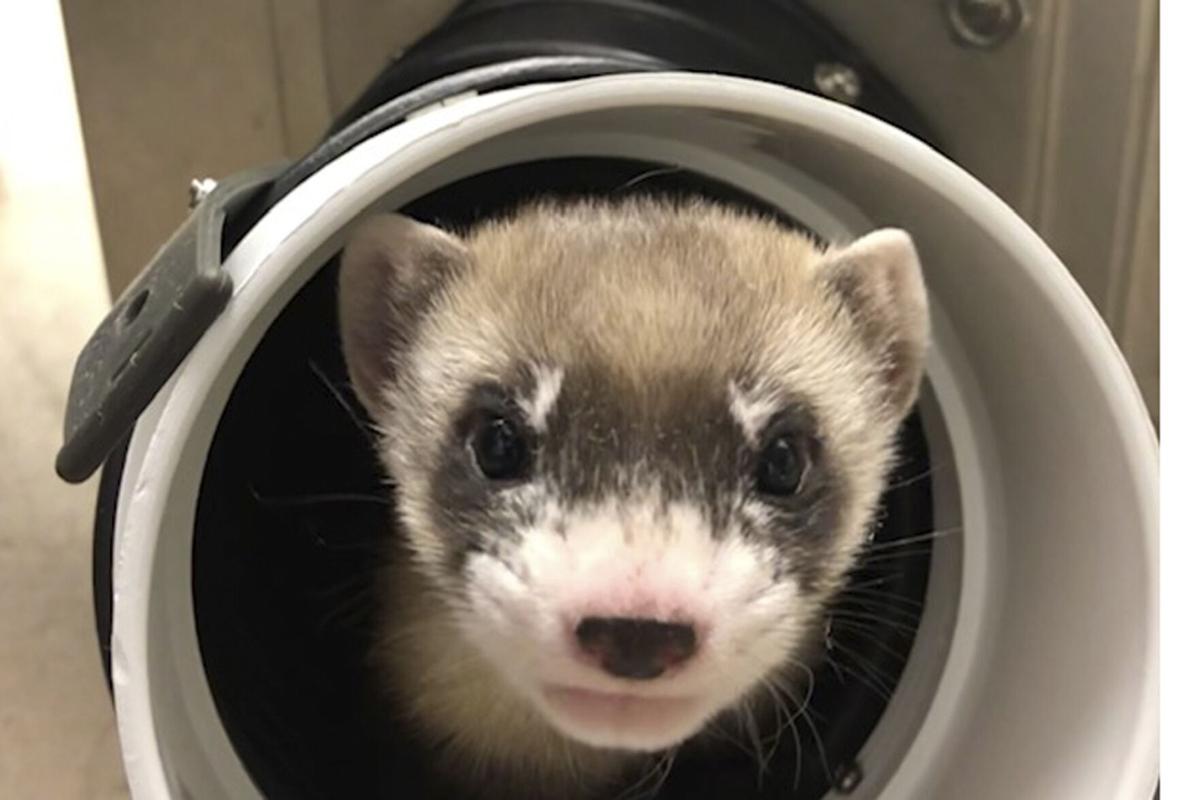 Elizabeth Ann is the first cloned black-footed ferret and first-ever cloned U.S. endangered species. Scientists hope the slinky predator and her descendants will improve the genetic diversity of a species once thought extinct but bred in captivity and reintroduced successfully to the wild. 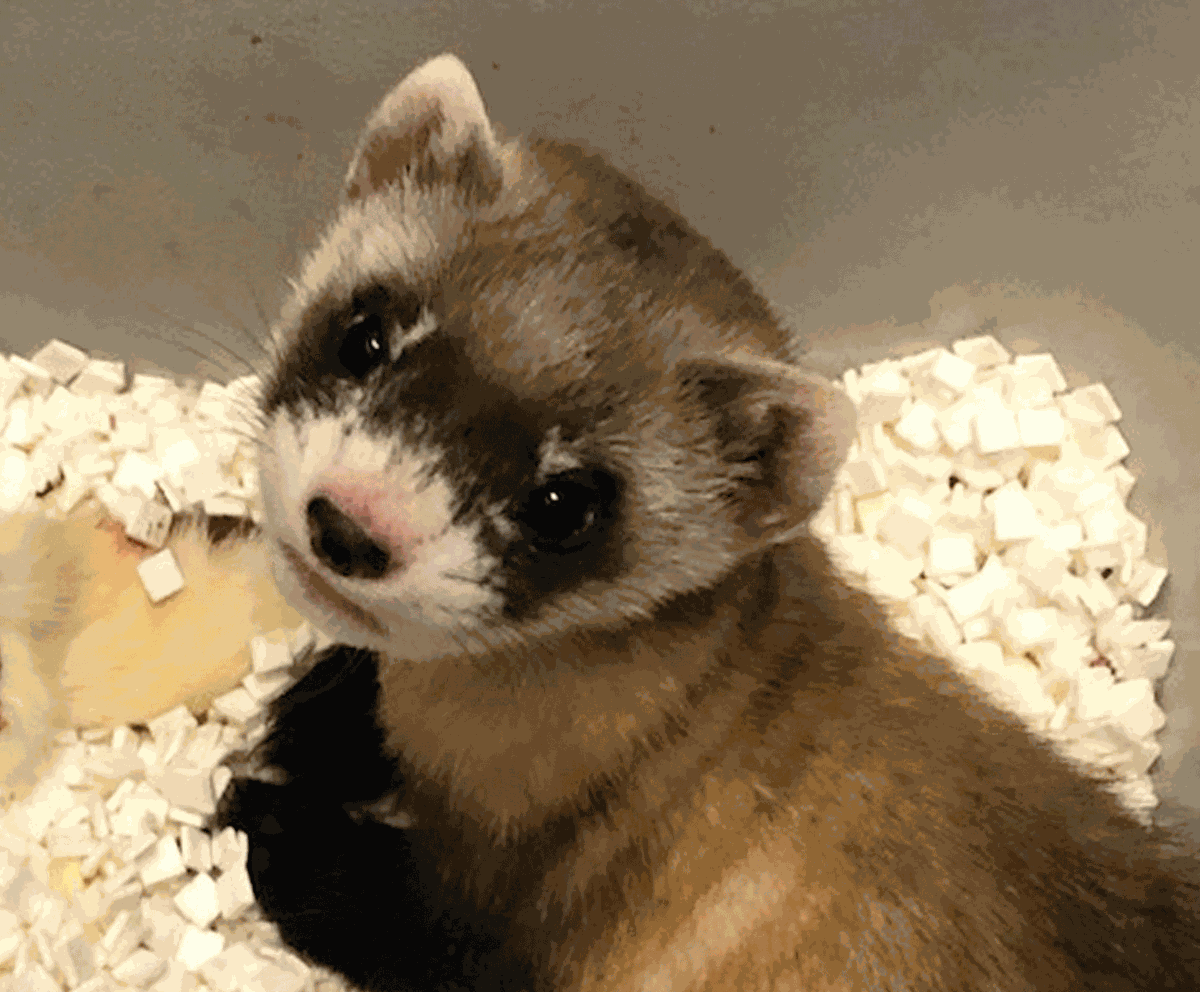