From left, Andrew Leroy Parham, Stephen Paddy Ryan Caplett and Anthony James Castro. They are the three men who escaped from the Big Horn County Detention Center on Friday, February 7. 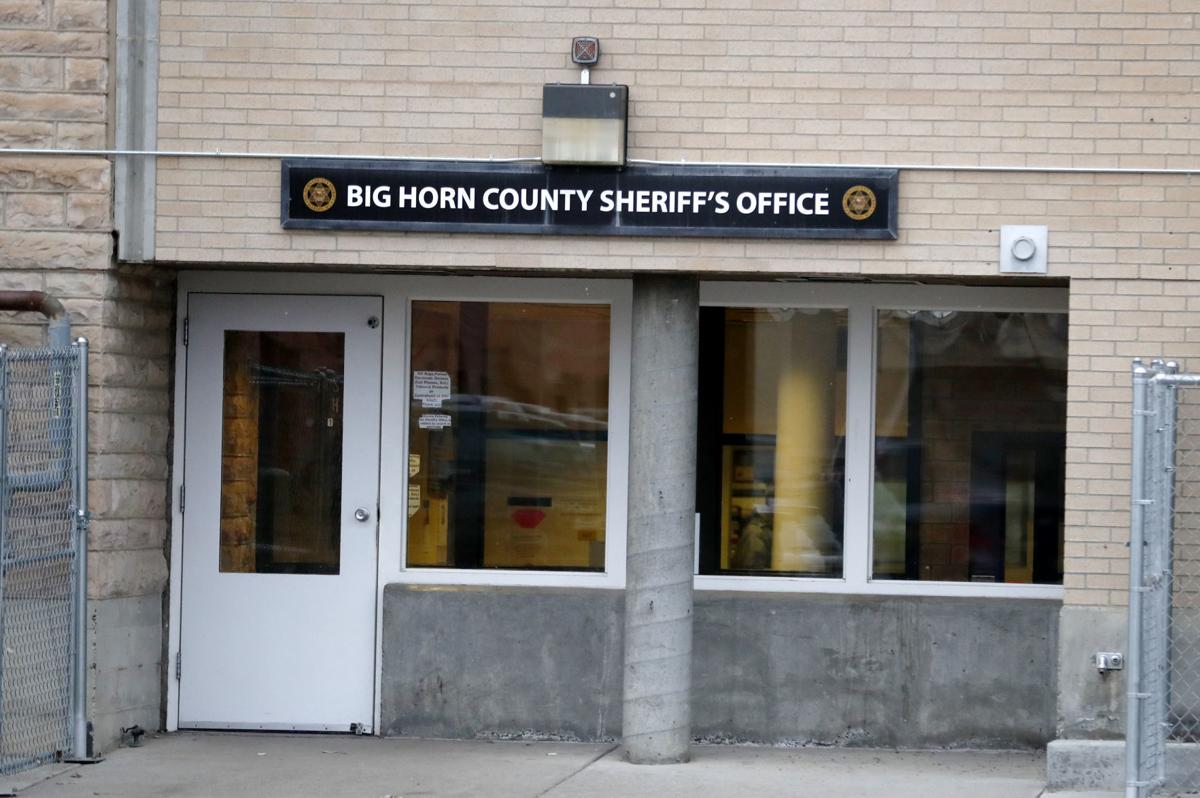 Friday night’s events led Big Horn County to lose control of its jail and ask for help from law enforcement in Yellowstone County.

Two of the escapees were arrested Monday night and early Tuesday morning by the Billings Police Department. One of the escapees tried to run from police. Another led police on a car chase that was called off due to public safety concerns after the suspect vehicle drove into oncoming traffic.

Before the escape Friday, inmates lured a detention officer into a cell block, assaulted him and bound him, according to a press release issued by the Big Horn County Sheriff’s office Tuesday. They then took a key, went to the dispatch area, and assaulted and handcuffed the dispatcher on duty.

Once in the dispatch area, the inmates got the dispatcher to show them how to open a garage door, which allowed them to escape. The three inmates who escaped have been identified as Andrew Parham, Anthony James Castro and Stephen Paddy Ryan Caplett.

Parham is still at large. Parham has been described as a 25-year-old white male, 6-foot-4-inches tall, weighing 185 pounds with brown hair and brown eyes.

At some point Friday night inmates apparently took over the jail, except for the dispatch center and control room, according to the Yellowstone County Sheriff’s office.

“We had gotten initial information, it sounded like it was a riot at the Big Horn County jail,” Yellowstone County Sheriff Mike Linder said, describing how his agency became involved.

In its press release, the Big Horn County Sheriff’s Office said that at no time did the other inmates leave the jail area.

“The inmates never went around the courthouse area or destroyed any other County property except in the secure detention area,” the press release says.

Before regaining control of the jail, Big Horn County Sheriff’s deputies set up a perimeter around the Hardin facility.

To regain control of the jail, a special team from the Yellowstone County Detention Facility dispatched to Hardin. One entryway was barricaded, and law enforcement used a flash-bang device to disorient and deter potential attackers.

Inmates inside the jail were searched and escorted out of the jail onto buses outside. They were brought back into the Hardin detention center after county officials regained control of the facility.

Linder said he was unaware of any injuries to law enforcement officers or inmates. The Big Horn County Sheriff’s Office echoed that in its press release.

Pedestrian from France killed by vehicle in Las Vegas crash

DENVER, Colo. (AP) — Nevada's Supreme Court has ordered a prisoner transferred to Colorado to face charges of killing four people with a hamme…

HONOLULU (AP) — Bail will remain at $5 million for a mother arrested in Hawaii over the disappearance of her two Idaho children, a judge ruled…

The mother of two Idaho children missing since September was arrested Thursday in Hawaii.

The BLM has cited a cattle owner for illegally dumping 13 cow carcasses on public lands.

Over 1,700 wild horses in Nevada and Utah removed, relocated

Adult film actress gets 10 years for hiring hitman in Idaho

POST FALLS, Idaho (AP) — An adult film actress from Idaho was sentenced to 10 years in federal prison after she pleaded guilty to hiring a hit…

The grandparents and uncle arrested Wednesday for the death of a 12-year-old boy near West Yellowstone have been accused of beating and torturing him before killing him.

LAS VEGAS (AP) — Four adults have been arrested in rural Nevada on felony child sex charges, including one accused of making and distributing …

From left, Andrew Leroy Parham, Stephen Paddy Ryan Caplett and Anthony James Castro. They are the three men who escaped from the Big Horn County Detention Center on Friday, February 7.